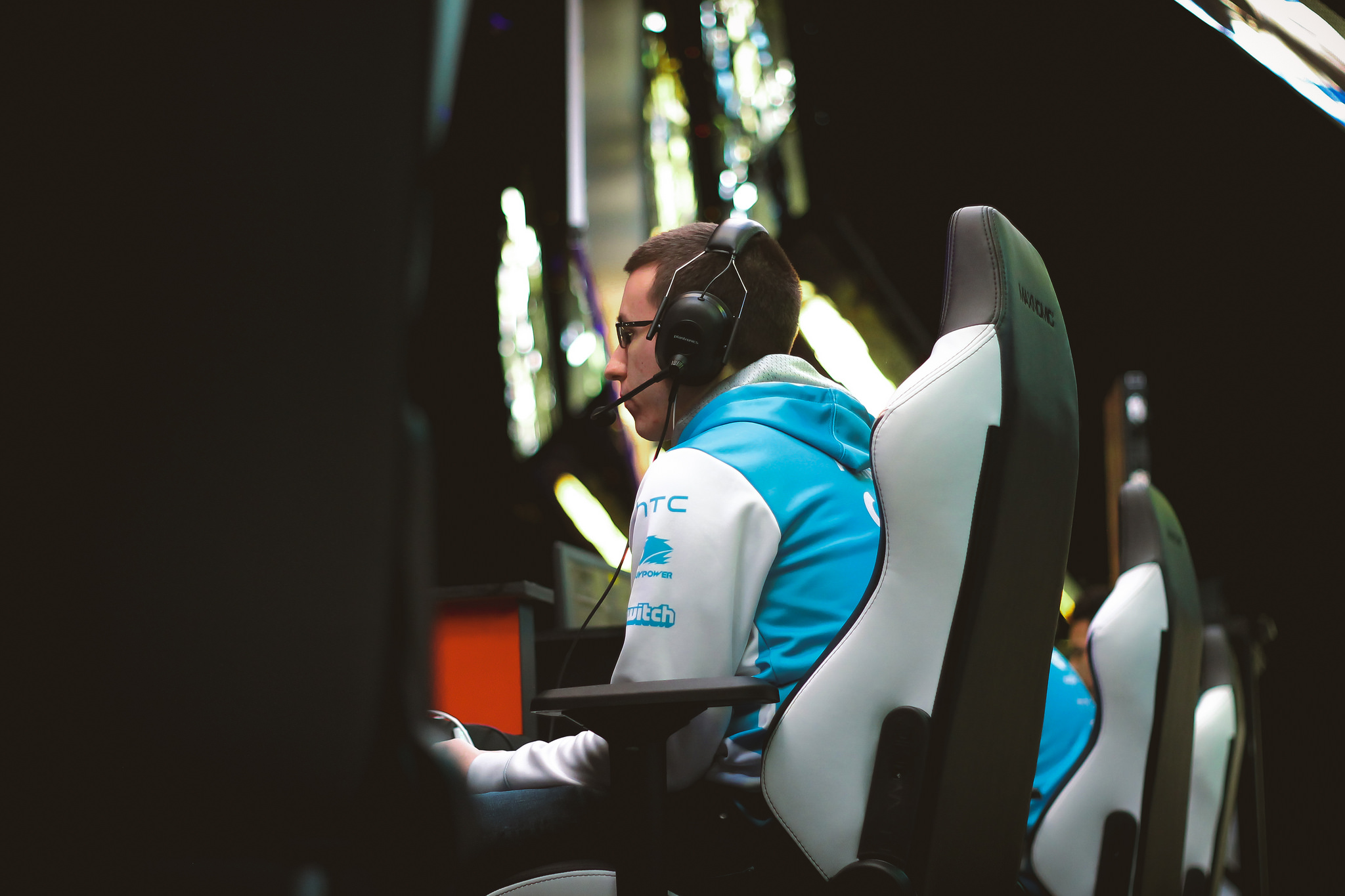 Call of Duty World League: Atlanta is the second major open event in North America this year. Over 170 teams from around the world are competing for a share of the $200,000 prize pool and CWL pro points, as well as for bragging rights.

The first day of competition saw teams in the open bracket fight for their place in pool play and the championship bracket. CWL Atlanta is perhaps the most competitive bracket in Call of Duty history, considering the abundance of international competition in attendance. At the conclusion of day one, the open bracket has progressed to round five, which will feature several matchups one might expect to see at the Call of Duty Championship at the end of the year.

Never before has an open bracket event pitted top international talent against each other so early on.

Team Kaliber (North America) vs. Epsilon (Europe) in round five

At last count, Team Kaliber sat at rank No. 14 in the North American CWL pro point standings. Epsilon is No. 10 in Europe. The winner of this matchup may very well proceed into pool play, where they have potential to do some damage.

Due to the fact that this Red Reserve roster will be looking for a new organization at the conclusion of this event, they will want to impress. This matchup puts No. 17 Red Reserve against No. 12 Echo Fox, a surprising one to see so early in the open bracket.

Mindfreak (Australia) vs. XtroVert (North America) in round five

Australia’s Mindfreak will have its toughest match yet against XtroVert, a team ranked No. 21 in North America. It is a chance for an Australian team to prove itsworth, and to legitimize its trip to North America. The winner of this match will face increasingly difficult opponents, starting with the winner of Team Kaliber versus Epsilon.

Several talented teams are already waiting in the loser’s bracket, including ANZ’s Tainted Minds and the new North American G2 Esports roster. However, only eight of the remaining 32 teams will continue the tournament tomorrow in the championship bracket.

Coming into CWL Atlanta, North American players were confident that they would place above any European team unlucky enough to be placed with them in pool play. However, no one was silenced more than Patrick “ACHES” Price, who was outspoken about North American dominance. ACHES’s team, Cloud9, was shut out by two European teams, Elevate and Team 3G, and also dropped its their match against Luminosity.

Day one wasn’t pretty for every European team, however. Orbit came into Atlanta as the top ranked team from Europe, but dropped its first two matches to eUnited and Team EnVyUs. They redeemed themselves with a win over fellow Europeans, Fnatic, but have some work to do on day two if they want to repeat their first place finish at Gfinity London.

Each group had a team go undefeated in pool play, and they were all North American. FaZe Clan, OpTic Gaming, Luminosity Gaming, and eUnited all head into day two with confidence.

For a more detailed look at how Group A played out, read the Group A recap.

For a more detailed look at how Group B played out, read the Group B recap.

For a more detailed look at how Group B played out, read the Group C recap.

For a more detailed look at how Group D played out, read the Group D recap.

Matches restart tomorrow at 10 a.m. EST / 7 a.m. PST. Pay attention to GAMURS on Twitter for live scores throughout the event.