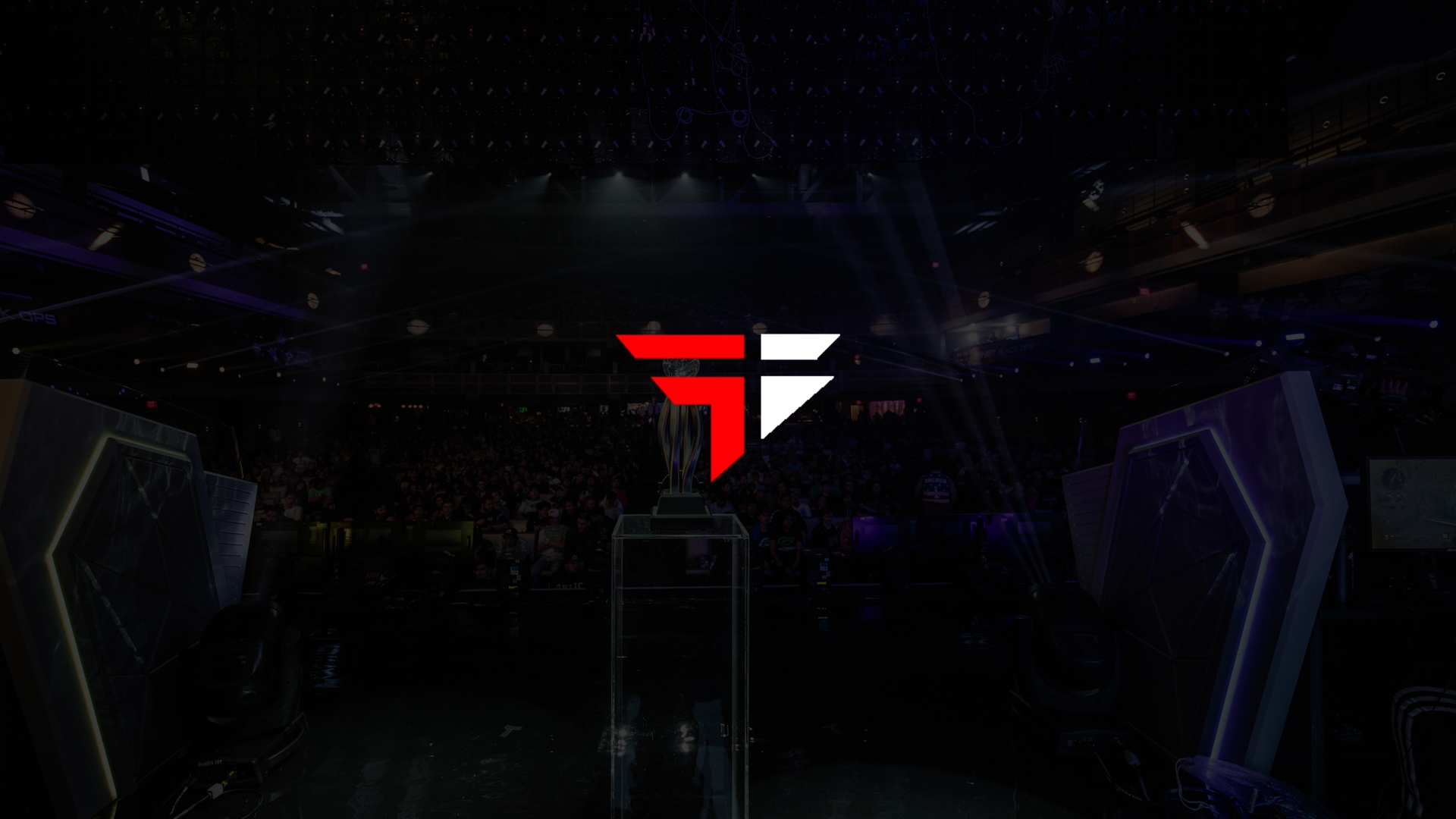 Images via FaZe Clan and MLG | Remix by Preston Byers

Despite its professional Call of Duty team not qualifying for the CWL Pro League in January, FaZe Clan will field a team at this weekend’s CWL Fort Worth event.

FC Black, FaZe’s academy team, will compete at CWL Fort Worth in the open bracket, and the roster now includes 18-year-old superstars McArthur “Cellium” Jovel and Chris “Simp” Lehr, FaZe announced via Twitter. Simp is on loan from eUnited, according to the tweet.

Related: Here’s how the CWL Fort Worth open bracket works

The pair join Thomas “GRVTY” Malin, Timothy “Phantomz” Landis, and “Asim,” who competed on FC Black at the CWL Las Vegas Open in December. The team placed top 24, earning them a spot in the CWL Pro League qualifier event in January. Unfortunately for the team, they placed top 20 and did not secure a league spot.

After Cellium and FaZe failed to make it into the 16-team CWL Pro League, Preston “Preistahh” Greiner and James Crowder were loaned to 100 Thieves, and Tommy “ZooMaa” Paparatto began playing as OpTic Gaming’s substitute. On March 8, Dillon “Attach” Price was also loaned to Evil Geniuses.

This will be both Simp and Cellium’s open bracket debut, and it will be Simp’s first CWL-sanctioned event appearance. FC Black will likely be one of the favorites to win the open bracket, which now features a $75,000 prize pool.