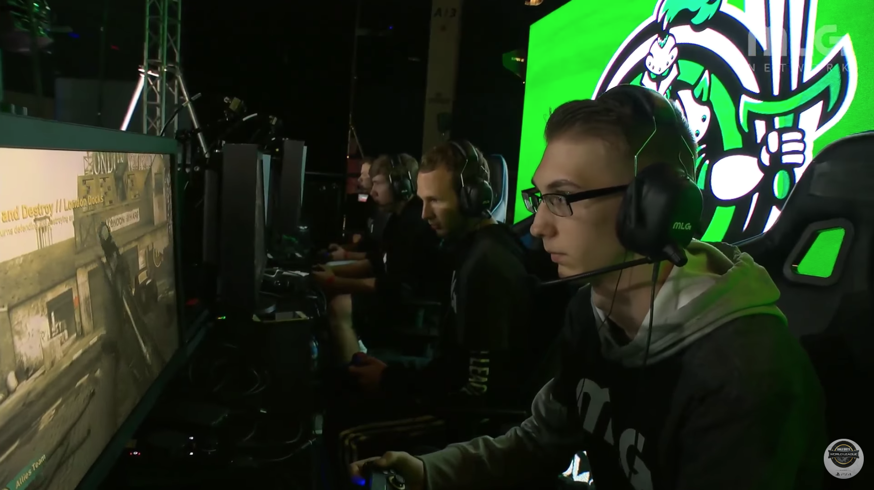 FaZe Clan has signed a new Call of Duty team of amateur players, making it the organization’s first academy club.

The signing of FC Black will likely remind some fans of FaZe in 2014 and 2015, when the organization consistently fielded two rosters: FaZe Red and FaZe Black. In 2015, FaZe transitioned back to having just one team, ending FaZe Black’s initial run in May 2015 with a MLG 5,000 Series tournament. FaZe Red’s final event was the MLG Pro League Season Two regular season.

And although the squad isn’t widely considered a professional team, FC Black’s roster had been practicing with professional teams in the lead-up to the first event of Black Ops 4, CWL Las Vegas.

GRVTY, Phantomz, and Tisch started to make a name for themselves in the competitive Call of Duty community in June, when they advanced to pool play at the 2018 CWL Anaheim Open. After making it through the open bracket unscathed, Conquest faced OpTic Gaming, who they were able to win a map against. The team also won a series in pool play, squeaking out a five-game victory against Splyce.

FC Black didn’t qualify for the CWL Las Vegas pool play play-in tournament, but they’ll likely be one of the favorites in the massive open bracket.