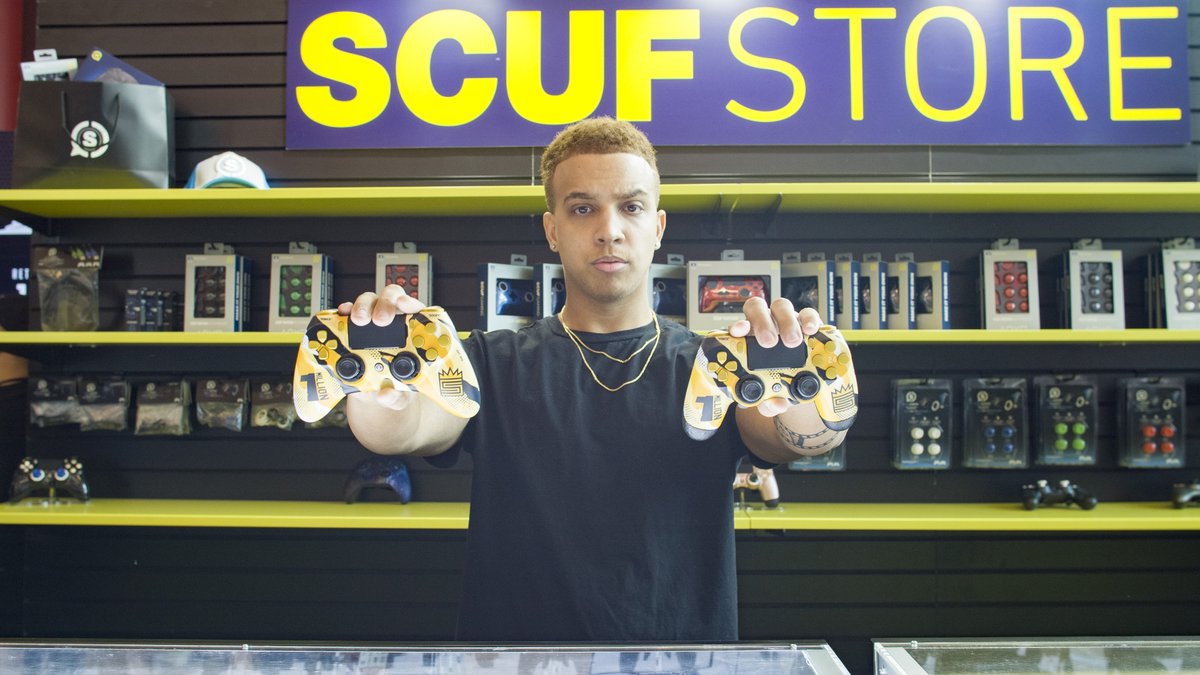 Swagg has been building a large audience over the past few years with his unique personality and high skill level in Call of Duty. He currently has over one million YouTube subscribers and 240,000 Twitch followers.

Swagg’s content almost exclusively covers Call of Duty and ranges from high-kill games to weapon breakdowns. He has grinded every major Call of Duty title throughout the last few years and has become a huge name in the Call of Duty scene. He also plays with other big content creators such as Nick Mercs and NoahJ456 and has recently been creating content for Call of Duty: Warzone.

Swagg’s personality and impressive Call of Duty skills make him the perfect addition to FaZe, which has been rapidly growing over the last couple of years.

FaZe is already one of the biggest names in esports and has expanded into several new areas recently. The organization has competitive teams in several professional esports leagues such as Call of Duty and CS:GO, and also has a large cast of creators who produce diverse content. The organization is even hosting their own show on Quibi which will give one lucky viewer a chance to join the huge organization.

FaZe started as a trick-shot group in Call of Duty, so Swagg should feel right at home with his new team. Fans can likely expect new content featuring other members of FaZe soon.