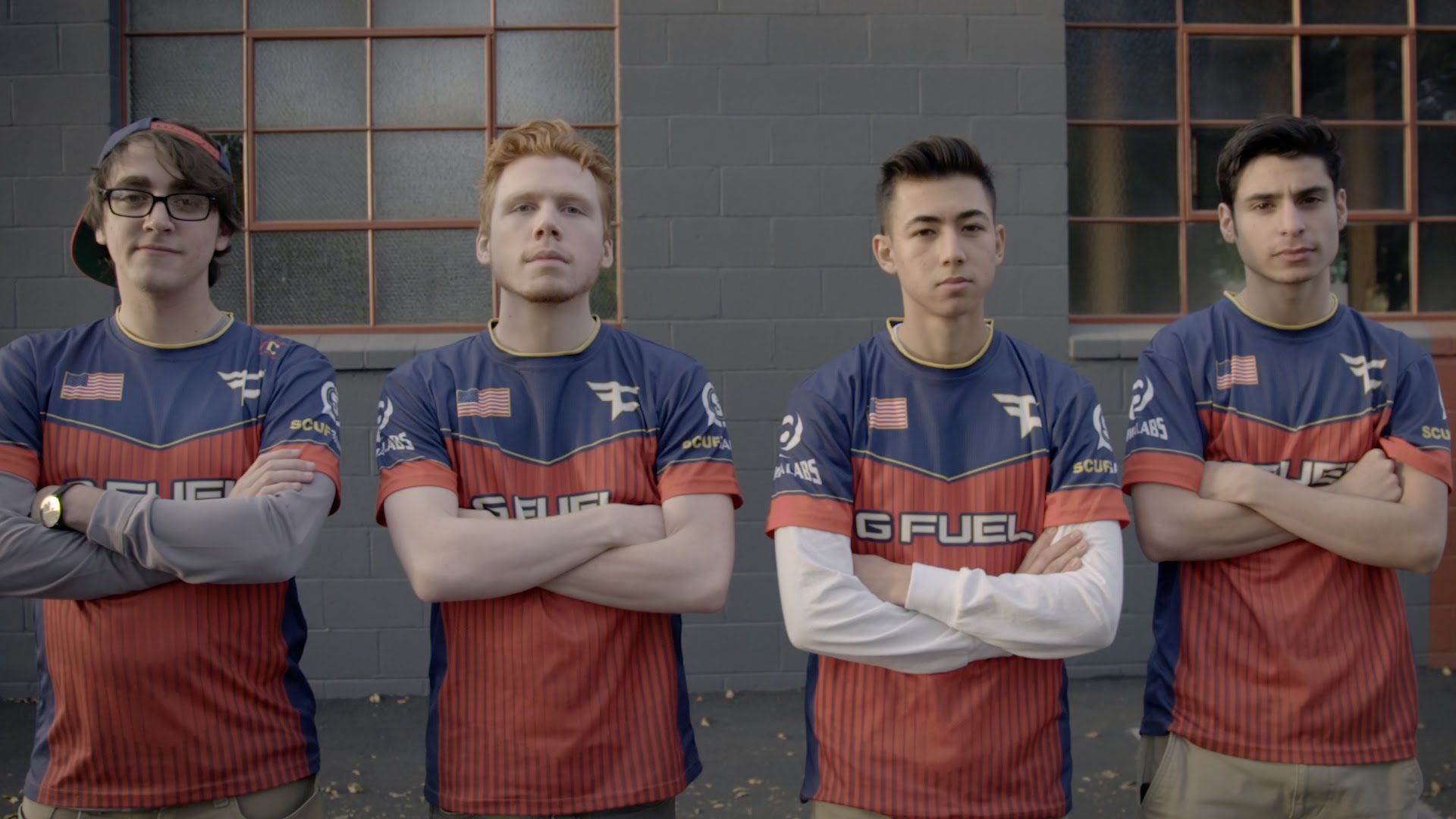 It has been a while since FaZe has had a successful LAN event. Granted, most of the events on Black Ops 3 so far have been ill-formated, but they have still not won very many series all the same. The trend continues overseas.

ESWC 2016, rebranded to Esports World Convention, is in Paris, France this weekend with 16 teams competing. All 10 of the European Call of Duty World League teams are in attendance along with 3 top Challenge Division teams and North America’s Optic Gaming, Rise Nation, and FaZe Clan. ESWC is the second international event of the year, but the by far the larger and more diverse of the two. Optic, Rise, and FaZe are 3 of NA’s top teams and favorites to make it to the semifinals. Unfortunately for FaZe, they will be going home early.

The event was relatively easy for FaZe at the start, as they faced the French squad Pulse Gaming in their first group play matchup. Pulse was relegated from the CWL after Stage 1 after failing to win a series, and FaZe easily beat them 3-0. Also in their group was Epsilon eSports, one of Europe’s top teams, but FaZe faced CWL newcomers Exertus instead. Another 3-0 win gave them the higher seed leading into the playoff bracket.

The quarterfinal match pitted FaZe versus Splyce, who had made it out 2nd in their group after losing to Rise. Splyce has consistently been a top-4 team in the CWL and they continue to be in Stage 2 after making several roster changes. The match was played on a secondary stream and was not casted, but the VOD is available.

On Fringe Hardpoint, Splyce took a gigantic lead, reaching 183 points to FaZe’s 36. From there, FaZe inched closer and closer to Splyce’s lead and the effort cumulated in a battle at grandma’s house, as many Hardpoint matches do on Fringe, with FaZe unable to complete the comeback. The score ended at 204-250. The second map was not nearly as close. Fast defensive rushes and coordinated offensive pushes by Splyce resulted in FaZe being outnumbered at the end of most rounds, who ultimately lost the map 1-6. To make it even worse, Clayster fell off the map (again), giving Splyce match-point. Evac Uplink was a bit closer in scoreline, but Splyce took the win 9-8 even after several missed shot attempts and wall-runs failures (yes, Clayster fell too). With 30 seconds left, FaZe were able to tie the score at 8 apiece, but Splyce had favorable map control and were able to push them back enough to make a 1 point toss for the win and eliminate FaZe from the tournament.

As reddit users pointed out, FaZe has not placed well on Black Ops 3:

The FaZe roster of Clayster, Enable, ZooMaa, and Attach has been together for about a year now and they have remained a top-tier team. After forming, they immediately saw success and won several LAN events, but they have been on a dry streak since September 2015, not making it to the finals on LAN since.

The elimination from ESWC hit team captain, Clayster, hard because of his several misplays and most importantly, it was his birthday. “Welp, helluva way to ruin a birthday,” he said on Twitter. On top of that, “One of the most disappointing things about this is we didn’t even get to play in front of the crowd,” he said.

ZooMaa was also feeling a bit upset about the loss, saying, “They played well. Got outplayed and individually could’ve done better but we weren’t on, need to get that fire again. We’ll be back.”

Splyce will move on to the semifinals and face Rise Nation once more. In the other semifinal match, Optic Gaming and Millenium will repeat their group play encounter, where Millenium surprised Optic with a 3-1 win. The two Stage 1 champions met previously at the Crown Invitational LAN event in Sydney, Australia, where Optic dominated in a 4-0 rout.

Catch the rest of the ESWC 2016 action on twitch.tv/eswc!