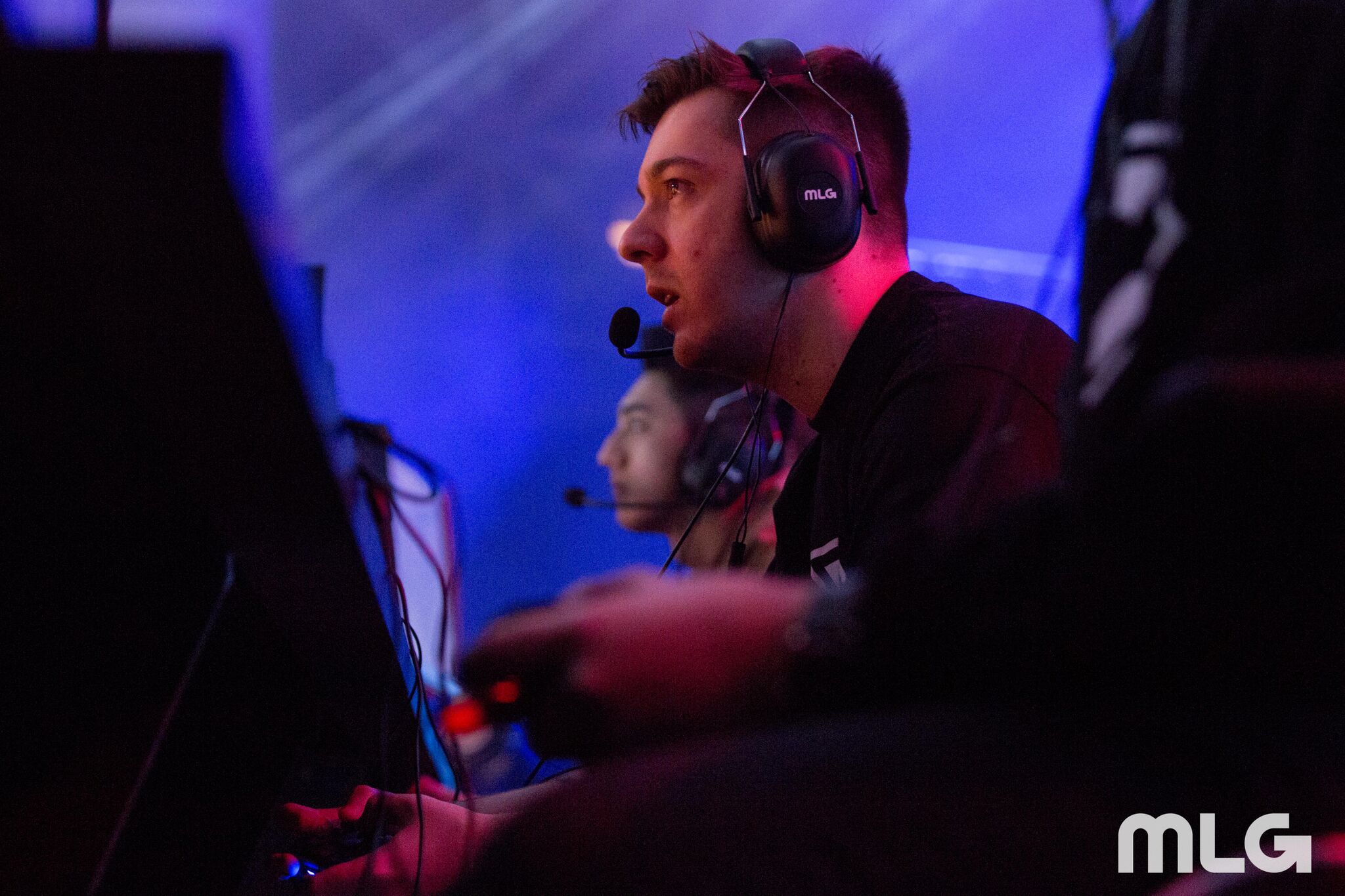 The only unsigned team in the Call of Duty World League Pro League has found a home for the upcoming season.

At the CWL New Orleans Open, this roster played under DooM Clan and placed top 12, clinching a spot in Stage One of the $700,000 CWL Pro League.

ERa will play in Division A of the 16-team league, competing against the likes of Team Kaliber, OpTic Gaming, and Rise Nation.

Prior to CWL New Orleans, Rasim “Blazt” Ogresevic left the trio of Ricky, Fero, and Decemate to join Enigma6 right before the pool play roster lock, knocking the three players out of the final pool play spot. Bevils was the odd man out on E6 when Blazt made this move.

Despite having little time to practice as a full unit, Ricky’s team performed well in the second major open event of WWII. After losing to Lightning Pandas in the open bracket, DooM eliminated Supremacy, both GGEA teams, and UNILAD before being knocked out by Evil Geniuses in a tight series.

This team will make their debut on eRa when they begin pro league play in Columbus, Ohio on Tuesday, Jan. 23.