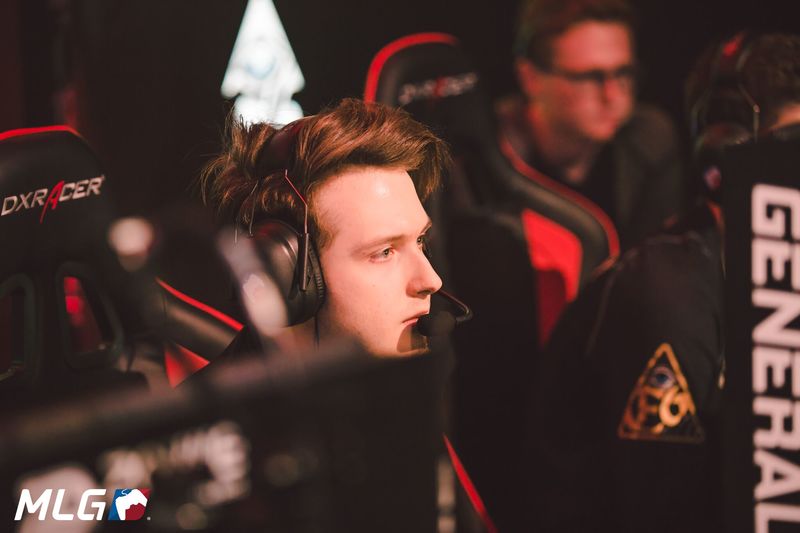 Another new roster has been revealed prior to the release of Call of Duty: WWII.

“Enigma6 is excited to announce our new roster leading into Call of Duty: WWII,” Enigma6 said. “We are excited for what the future holds for these young stars to make their mark.”

This roster announcement also means that Matthew “Royalty” Faithfull, Kade Jones, and Nicholas “Proto” Maldonado have been released from Enigma6 and will be free agents heading into WWII.

Dashy is the most well-known addition to Enigma6, as he broke onto the scene last year in Infinite Warfare with Str8 Rippin. This young star should make for a powerful combination with General, who has been a proven slayer throughout his career.

Many fans will be anxiously waiting to see how Enigma6’s new roster plays together when the WWII season begins later this year.