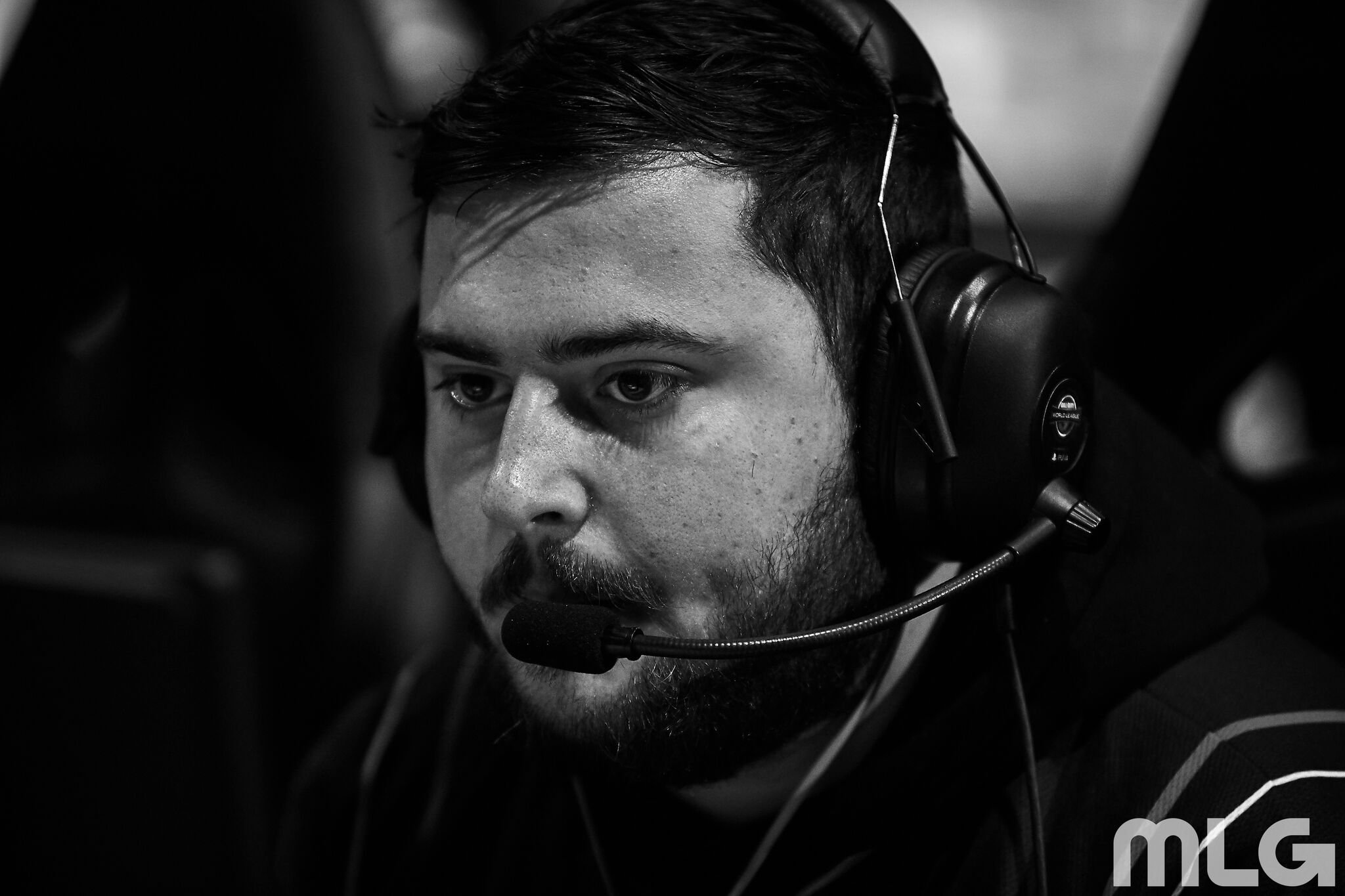 The final day of the first week in Stage Two of the Call of Duty World League Pro League was highlighted by an intense showdown between two of the best teams from Europe.

Red Reserve improved to 3-0 in Stage Two with an impressive sweep of Splyce on Thursday. Both team’s recently went through roster changes—Matthew “Skrapz” Marshall replaced Joshua-Lee “Joshh” Shephard on Red Reserve, and Joshh then joined Splyce. And these two players had contrasting performances to kick off the series.

Red Reserve took Valkyrie Hardpoint 250-212 with Skrapz leading the charge for his new squad at 32/24—Joshh, on the other hand, went 25/32 in map one. Then, Rhys “Rated” Price and Joseph “Joee” Pinnington both dropped double-digit kills in map two to help Red Reserve earn the 6-5 win on Valkyrie Search and Destroy.

With a 2-0 series lead, Red Reserve secured the sweep with a close 2-1 victory on Flak Tower Capture the Flag—Joee led the entire lobby with 24 kills in map three. This victory also pushed Red Reserve into first place as the only undefeated team left in Division A of Stage Two.

In the other matches on Thursday, Team Kaliber kicked off the day with a reverse sweep of FaZe Clan—who fell to 0-3 so far in Stage Two. Echo Fox took down Epsilon 3-1, while Evil Geniuses used a flawless game five to beat Team Envy 3-2.

Here are the standings after the first week of Division A action in the CWL Pro League (each team’s series record is followed by their map count in parentheses).

Stage Two of the CWL Pro League will return next week on Tuesday, May 22 starting with Splyce vs. Team Envy at 1pm CT.