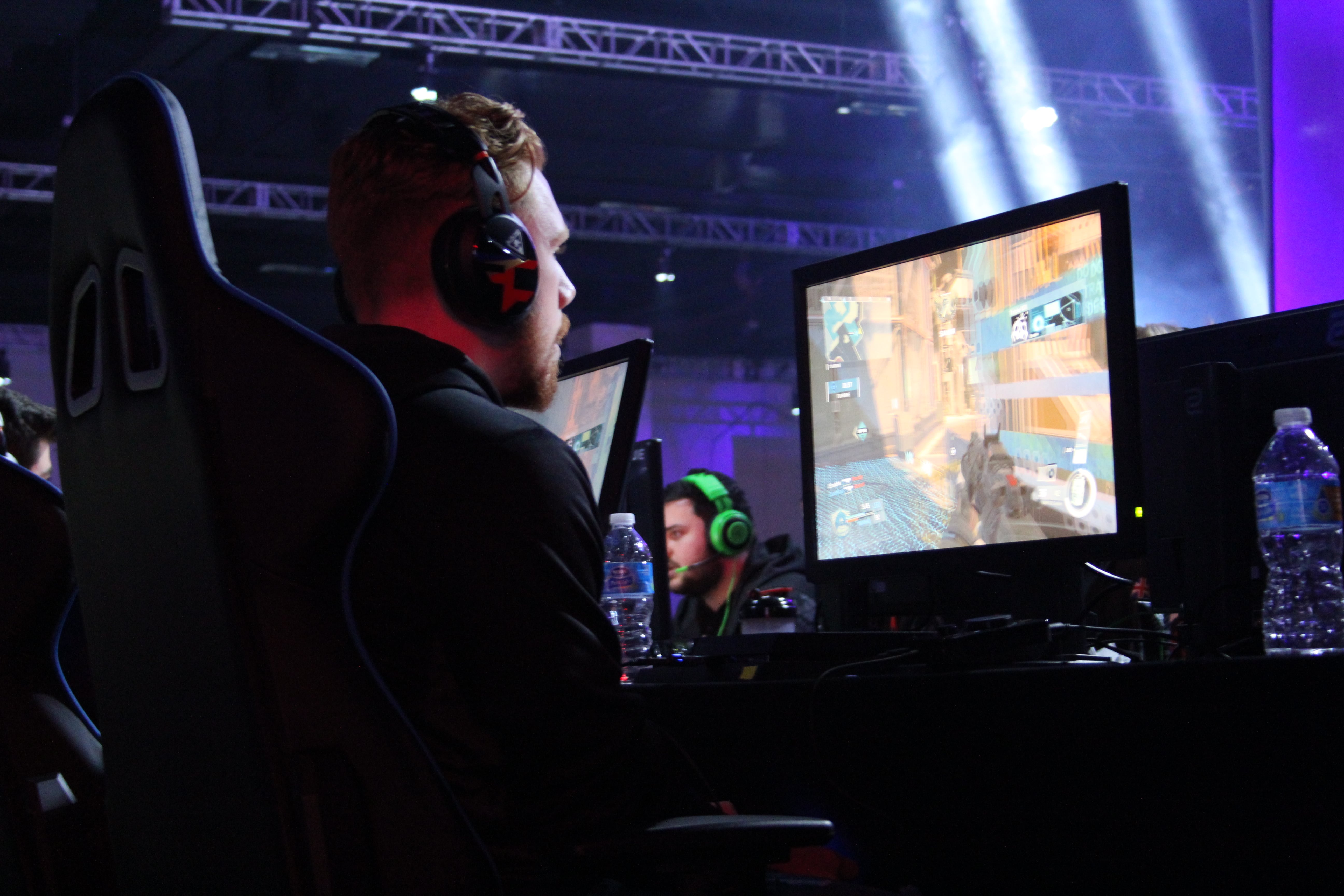 The second day of the Call of Duty World League Global Pro League Stage One Playoffs just came to a close, and only four teams remain.

FaZe Clan continued their dominant play by taking down Luminosity Gaming 3-1 on Saturday. Luminosity won the Search and Destroy, but FaZe took all three respawn maps in order to advance to the winners bracket finals.

FaZe’s opponent in the winners bracket finals will be Splyce, who played a back-and-forth series against Enigma6 early on Saturday. Splyce won the first two maps, but Enigma6 responded with two wins of their own in order to force a decisive game five. On Retaliation Search and Destroy, the Europeans came out on top 6-4 to secure the 3-2 series win against E6.

While FaZe and Splyce were playing well in the winners bracket, OpTic Gaming was busy dominating the losers bracket. OpTic began the day with a strong 3-0 sweep of Team EnVyUs, eliminating the boys in blue from Columbus. Then, OpTic also swept Enigma6 to send E6 home with a top-six finish.

OpTic’s opponent in the losers bracket semifinals on Sunday will be Luminosity Gaming. After their loss against FaZe Clan in the winners bracket, Luminosity swept eUnited to keep their tournament hopes alive.

EUnited began Saturday with a strong performance against Evil Geniuses, but Luminosity overpowered them in the final series of the night. With that loss, eUnited will leave the playoffs with a top-six finish.

Now, the final four is set for Sunday, with FaZe and Splyce squaring off in the winners bracket finals while OpTic and Luminosity go head-to-head in the losers bracket semifinals.

Championship Sunday will definitely feature a ton of great Call of Duty action, and it all kicks off at 1pm ET with OpTic vs. Luminosity.