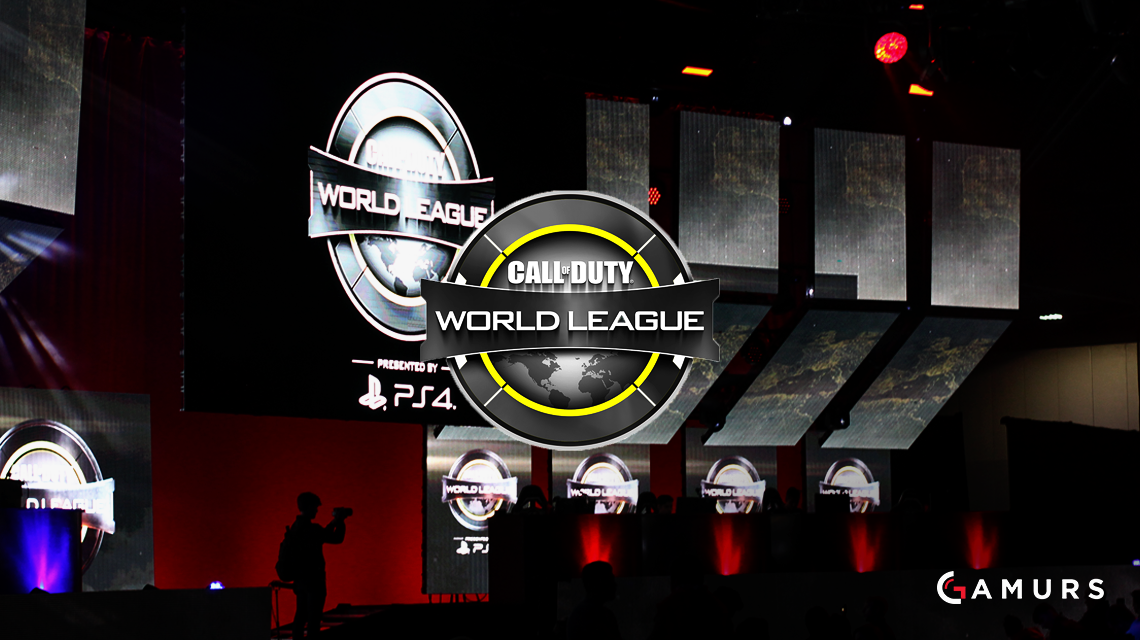 Day two of CWL Atlanta saw non-stop action. The competition in Atlanta is stacked, with teams travelling from all around the world for a shot at making it to the grand finals. While North America remains the most dominant region, European and APAC teams have still made their mark at the event.

The open bracket and pool play concluded, and the championship bracket began. For many teams, the tournament has come to an end before championship Sunday. Notable teams placings outside of the top 32 include Tainted Minds (APAC), Rogue (NA), Insomnia eSports (NA), and GosuCrew (NA). Find other finalized placings below.

12 teams still remain in the tournament

For a more detailed look at the final placings at CWL Atlanta, click here.

The majority of pool play matches were played out on day one, but for teams coming out of the open bracket, many matches remained. Two North American teams (Pnda Gaming and Renegades), one European team (The Imperial), and one APAC team (Mindfreak) made it through the open bracket unscathed and were placed into pools where they each completed four more matches. Pool play was a whole different beast, however, and these open bracket teams only managed to take three wins combined.

On the other hand, the four undefeated teams from day one continued to dominate. FaZe Clan, Luminosity Gaming, OpTic Gaming, and eUnited all completed pool play flawlessly.

For a more detailed look at how Group A played out, read the Group A recap.

For a more detailed look at how Group B played out, read the Group B recap.

For a more detailed look at how Group B played out, read the Group C recap.

For a more detailed look at how Group D played out, read the Group D recap.

All of the top ranked North American teams, with the exception of Cloud9, found themselves in the winner’s bracket along with two European teams, Splyce and Team 3G.

The quarterfinals of the winner’s bracket went mostly as expected. Undefeated in pool play, FaZe, eUnited, and Luminosity continued their winning ways and moved onto the semifinals. OpTic Gaming, however, fell to Team EnVyUs in the latest rendition of #eClassico. The 2016 Call of Duty Champs proved to be too much for the Greenwall, taking both hardpoint maps by wide margins.

The tournament is not over for teams that lost in the quarterfinals, however, as the loser’s bracket rages on. Perhaps the biggest upset seen so far was The Gosu Crew Blue defeating Cloud9, who have had a rough tournament after entering as the second seed from North America. Also losing unexpectedly was Evil Geniuses, who dropped to the European squad Team Infused. With the third round of the loser’s bracket completed on day two, round four will resume on championship Sunday, along with the winner’s semifinals.

Is your favorite team still in the tournament? Let us know by tweeting us @GAMURScom.