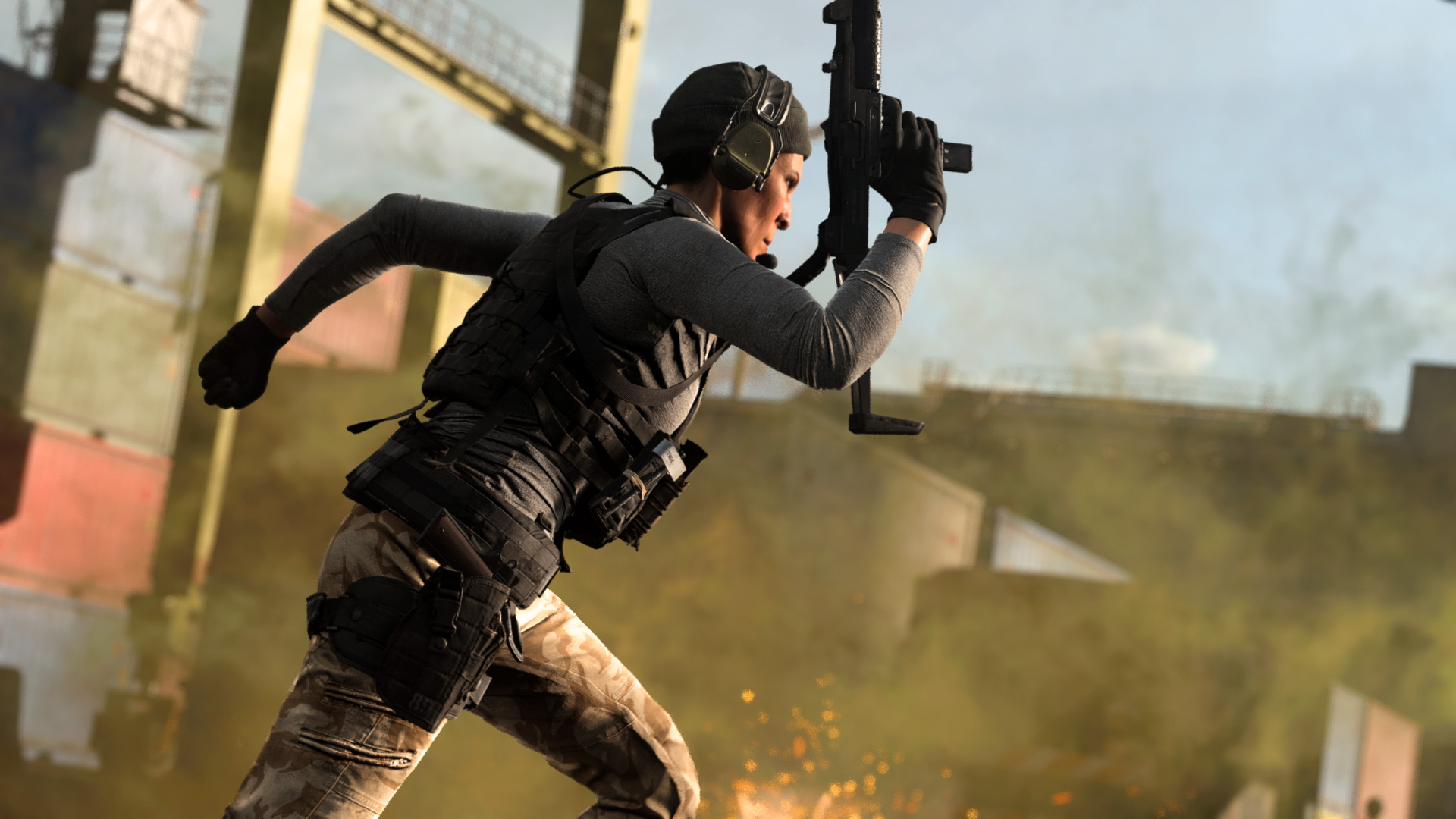 A new Call of Duty: Warzone update became available last night, offering a fix for yet another version of the “infinite stim glitch” that’s popped up in the battle royale numerous times.

Multiple variations of the Stim glitch have shown up in Warzone over the past few months, each of them seemingly more annoying than the last. But basically, the glitch allowed players to infinitely use the stim tactical equipment.

Being able to infinitely heal allows players to sit in a random spot inside of the gas, constantly healing over and over again, so they never die. This lets them win the game with ease while legitimate players die to the gas circle.

Raven Software said this infinite stim glitch stemmed from the “player getting stuck in throwback state after throwing back a live grenade.”

The update features some other fixes, too, including adjusting the timing of ammo replenishment during empty reloads for Black Ops Cold War weapons. This popped up for many players, who would try to reload and only have to do so immediately again when the magazine didn’t replenish somehow.

You can check out the full patch notes for the 11GB Warzone update below: