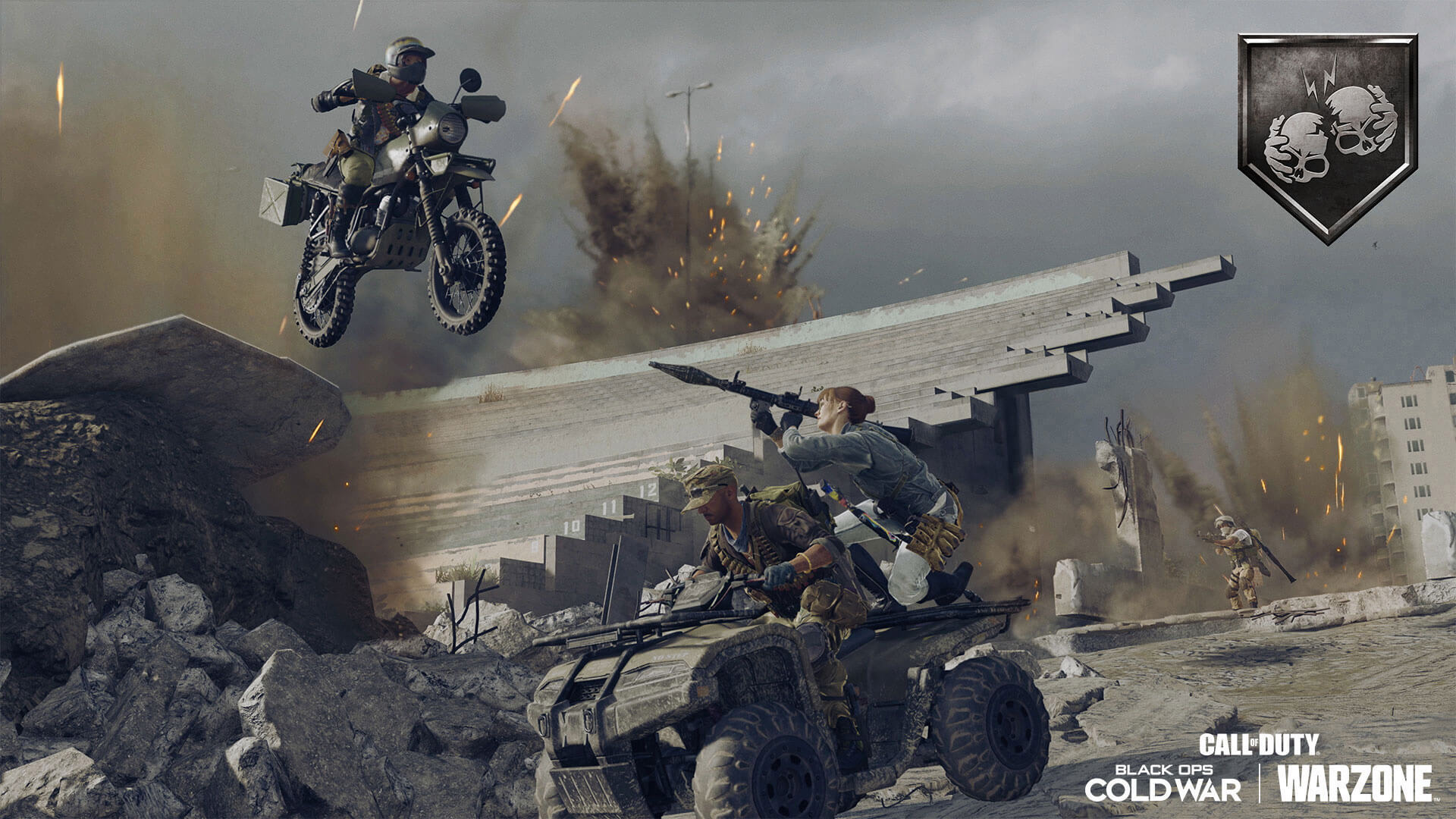 Raven Software just pushed a minor update for Call of Duty: Warzone, changing up some of the functions of the popular Iron Trials ’84 limited-time mode before it returns this weekend.

The developer said all of the changes are exclusive to quads, which will rotate with duos, trios, and solos when Iron Trials returns on weekends only. It’s unclear how the other versions of the mode will be affected, if at all.

Most notably, base health regen speed has been increased, leaning heavily into the mode’s unique feel. The Specialist Token has been removed from Buy Stations, too. Instead, it will now drop from an enemy upon their death.

The patch also includes some bug fixes for annoyances that have popped up lately, such as menus freezing and hitching. The sudden disappearance of the RAAL MG has been rectified and it’s back in the game and ready to use.

The full list of patch notes for today’s update can be found below.

The following changes are exclusive to the quads version of the Iron Trials ‘84 mode.