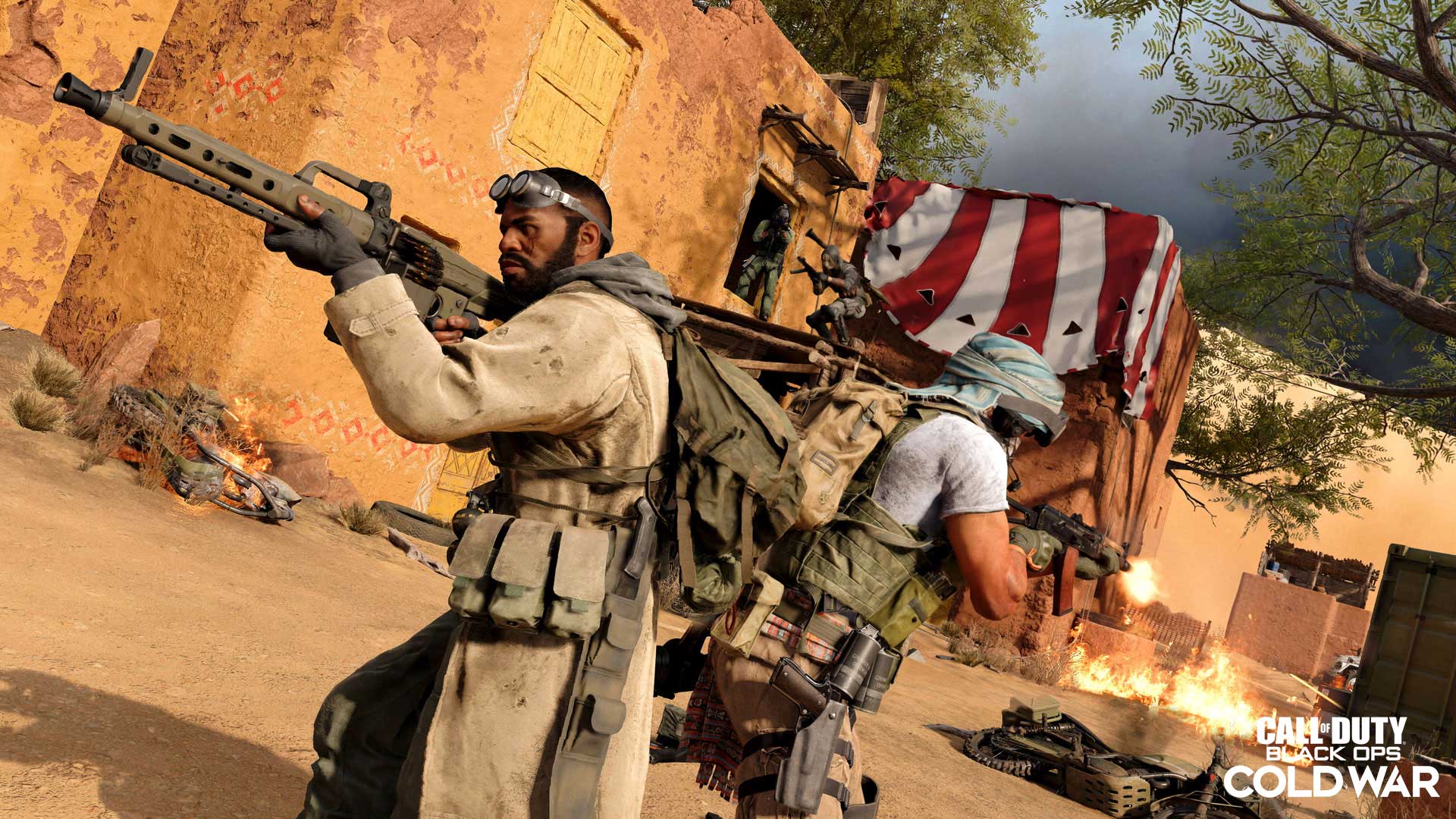 Throwback Moshpit is a collection of classic, remade maps from the series’ past. A mix of six-vs-six game modes will be featured on Nuketown ’84, Raid, Express, Standoff, and Hijacked, offering the perfect blast from the past for those chasing the glory days.

Black Ops Cold War’s ever-expanding list of remade maps seems to grow each season, with each of the game’s first four content drops adding maps that were made famous in the early Black Ops games, mostly Black Ops II. There’s still multiple seasons left in the game’s life cycle, too, so we could see even more.

The playlist is perfect for those looking to level up this weekend during the newly-announced double XP period. Both double XP and double weapon XP will go live on Friday, July 2 at 12pm CT and last throughout the weekend, ending on Tuesday, July 6 at 12pm CT.

It’s not all remakes, though. Another new playlist this week is Collateral Combined Arms 24/7, throwing 12-vs-12 matches into the game’s newest Combined Arms map.