Call of Duty was the best-selling console franchise in 2018

Did you actually expect another game would overthrow CoD? 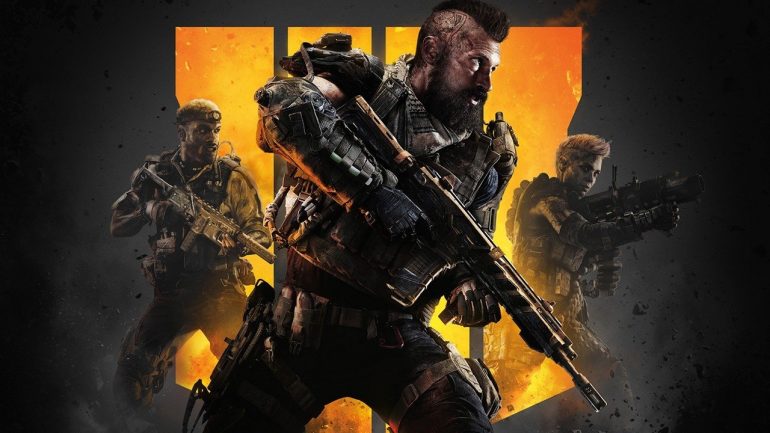 Call of Duty is still the king of console video games—as if there was ever any doubt.

Related: Call of Duty: Black Ops 4 was the PlayStation Store’s most downloaded game in 2018

The most recent Call of Duty title, Black Ops 4, was released on Oct. 12, 2018. And according to Activision’s report, Black Ops 4 sold more units than Black Ops III in its launch quarter—and tripled the amount of PC units sold for the previous Black Ops title.

Although many Call of Duty fans will be happy to hear about the success of the franchise, this news comes at an awkward time for Activision. Two days ago, the company laid off eight percent of its workforce while also confirming that a city-based franchised league is coming to Call of Duty esports.

Activision also confirmed that Infinity Ward will be making the 2019 Call of Duty title—and it’s safe to assume that the company will try to create another game that will make Call of Duty the best-selling console franchise once again.