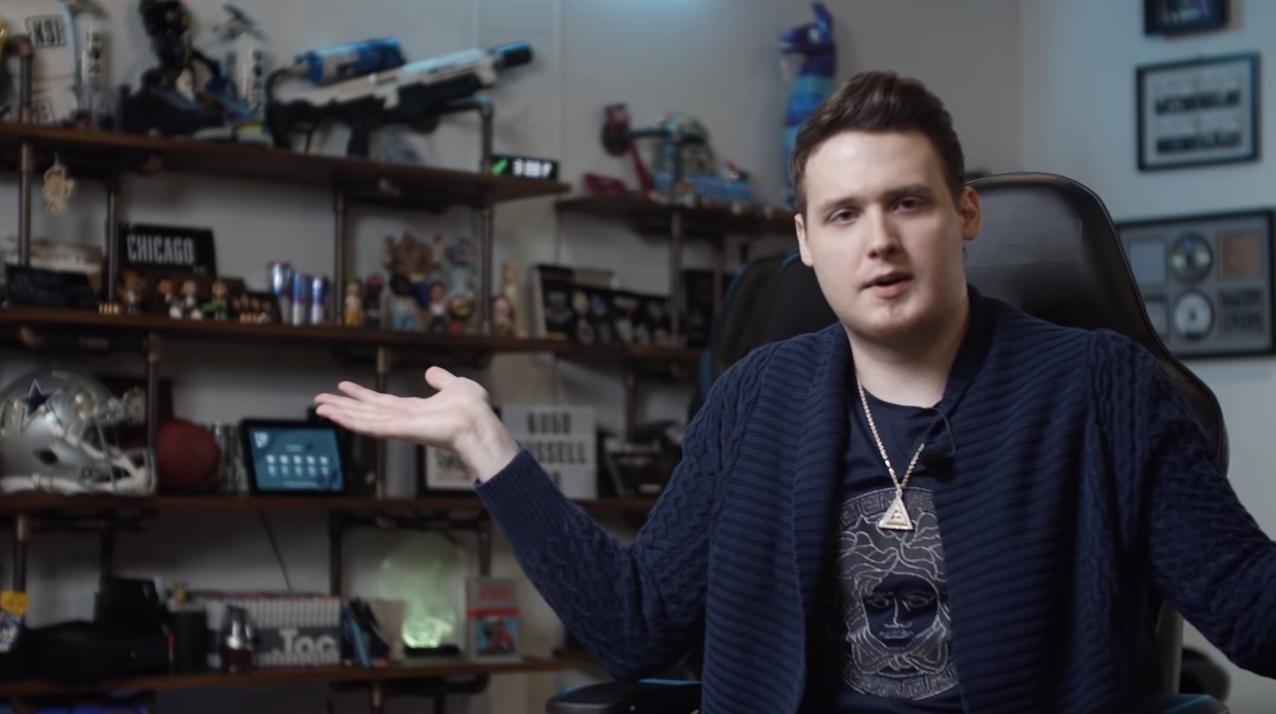 One of the top teams in the Call of Duty League has made a change to their starting lineup.

The Chicago Huntsmen, the second-placed team in the league, has replaced Gunless with General, Gunless revealed on his Twitch stream. General will play alongside Arcitys, Scump, FormaL, and Envoy.

During a stream earlier today, Gunless seemed disappointed at the way his benching was handled.

For most of his competitive career, General has represented Enigma6, an organization he and his family own. In his last major tournament under E6, the 2019 Call of Duty World League Championship, General’s team finished fourth.

When he signed with Chicago as a substitute in December, General said he would “keep [his] head down” and work hard until he received his opportunity. For a few months, though, it appeared he would not get that opportunity any time soon.

Chicago began the inaugural CDL season off strong, winning their first eight matches and the London Home Series in February. At the Atlanta Home Series, however, the Huntsmen suffered their first loss of the season to the Florida Mutineers. Since that loss, Chicago has lost three more matches and failed to qualify for a grand final since their win in London.

Nonetheless, Chicago still has the second-most amount of CDL Points. They only trail the Dallas Empire, who they have beaten three times this season, although Dallas was victorious in the most recent matchup.

Chicago will be one of eight teams competing at the Seattle Home Series from May 22 to 24.