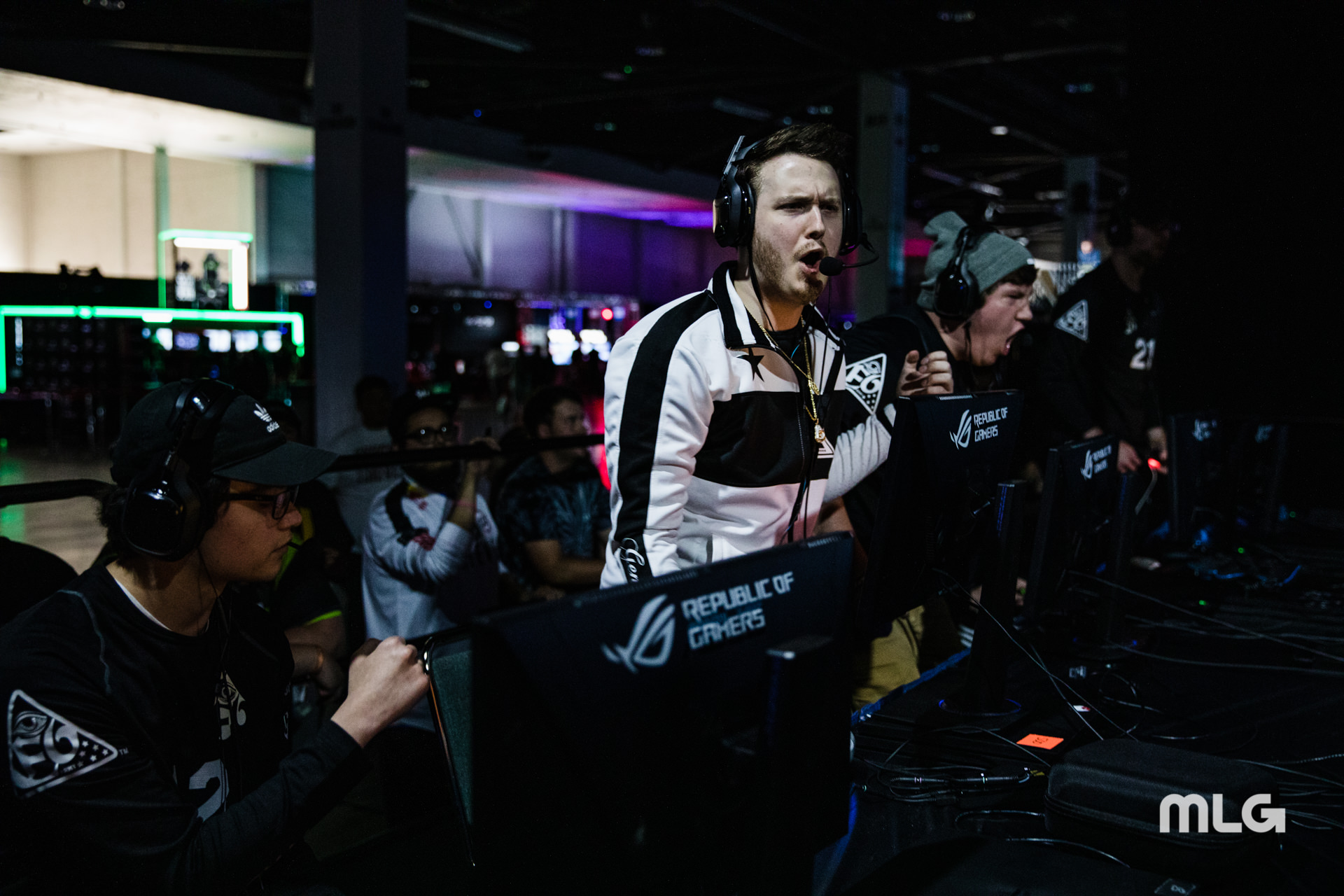 For most of his career, General has competed on Enigma6, a brand he and his family own. And despite having several different roster iterations over the years, General and E6 seemed to find success, including a fourth-place finish at this year’s Call of Duty World League Championship.

General said he didn’t expect to join the Huntsmen because he believed he would find a starting spot elsewhere. But he told Huntsmen executive Hector “H3CZ” Rodriguez that if he didn’t become a starter on another team, Chicago would be the only team he would be interested in being a substitute for.