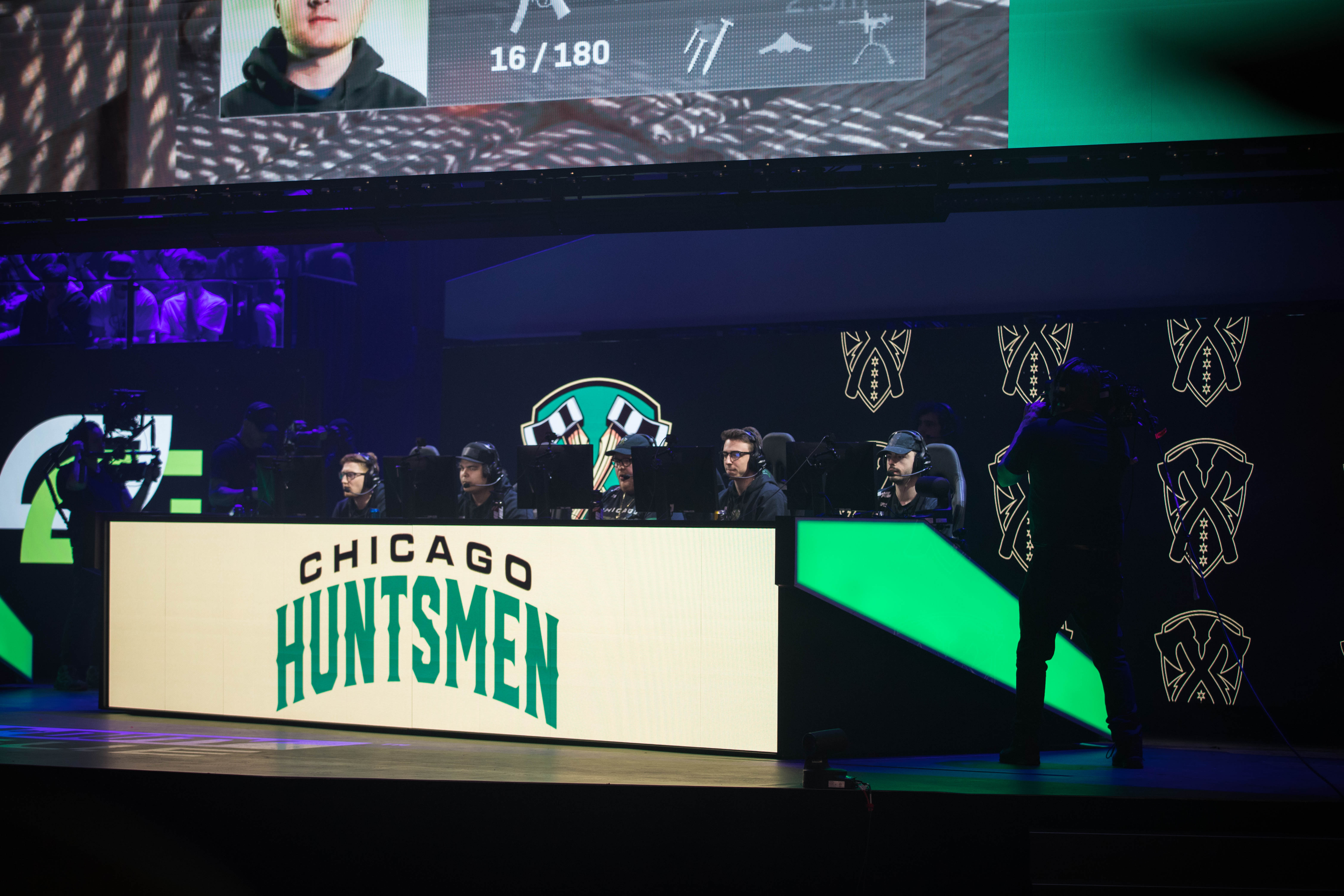 The Chicago Huntsmen are the first Home Series champions of the 2020 Call of Duty League season. Chicago beat the Dallas Empire 3-0 to capture the London Home Series title today.

The competitive Modern Warfare season just started a few weeks ago, but this grand final matchup marked the third time that these two franchises have already faced off in 2020. Heading into today’s matchup, the Huntsmen had a 6-2 map count and 4-0 Hardpoint record against the Empire.

And Chicago’s success in Hardpoint against Dallas continued to kick off the London Home Series grand finals. The Huntsmen narrowly won Azhir Cave Hardpoint 250-239 behind 37 kills from Matthew “FormaL” Piper and 32 eliminations from Alec “Arcitys” Sanderson. James “Clayster” Eubanks and Ian “Crimsix” Porter led the lobby with 39 kills each, however.

Similar to the first time these two teams squared off in Minnesota, map two was Arklov Peak Search and Destroy. Dallas won the map 6-1 at Launch Weekend. But this time, Chicago squeaked out a 6-5 victory. Peirce “Gunless” Hillman went 14-7 to lead the charge for the Huntsmen.

Facing a 2-0 series deficit, Dallas jumped out to a 100-87 lead after the first half of St. Petrograd Domination. A big triple capture by Chicago early in the second half, however, pushed the Huntsmen in front of Dallas. Dylan “Envoy” Hannon dropped 30 kills and Chicago won map three 192-156, securing the 3-0 series sweep and London Home Series title.

Chicago earned 50 CDL Points from their first-place finish in London, while Dallas will head home after gaining 30 CDL Points. Although the Empire won’t attend the next Call of Duty League event, Chicago will compete in the Atlanta Home Series on Feb. 22 and 23.