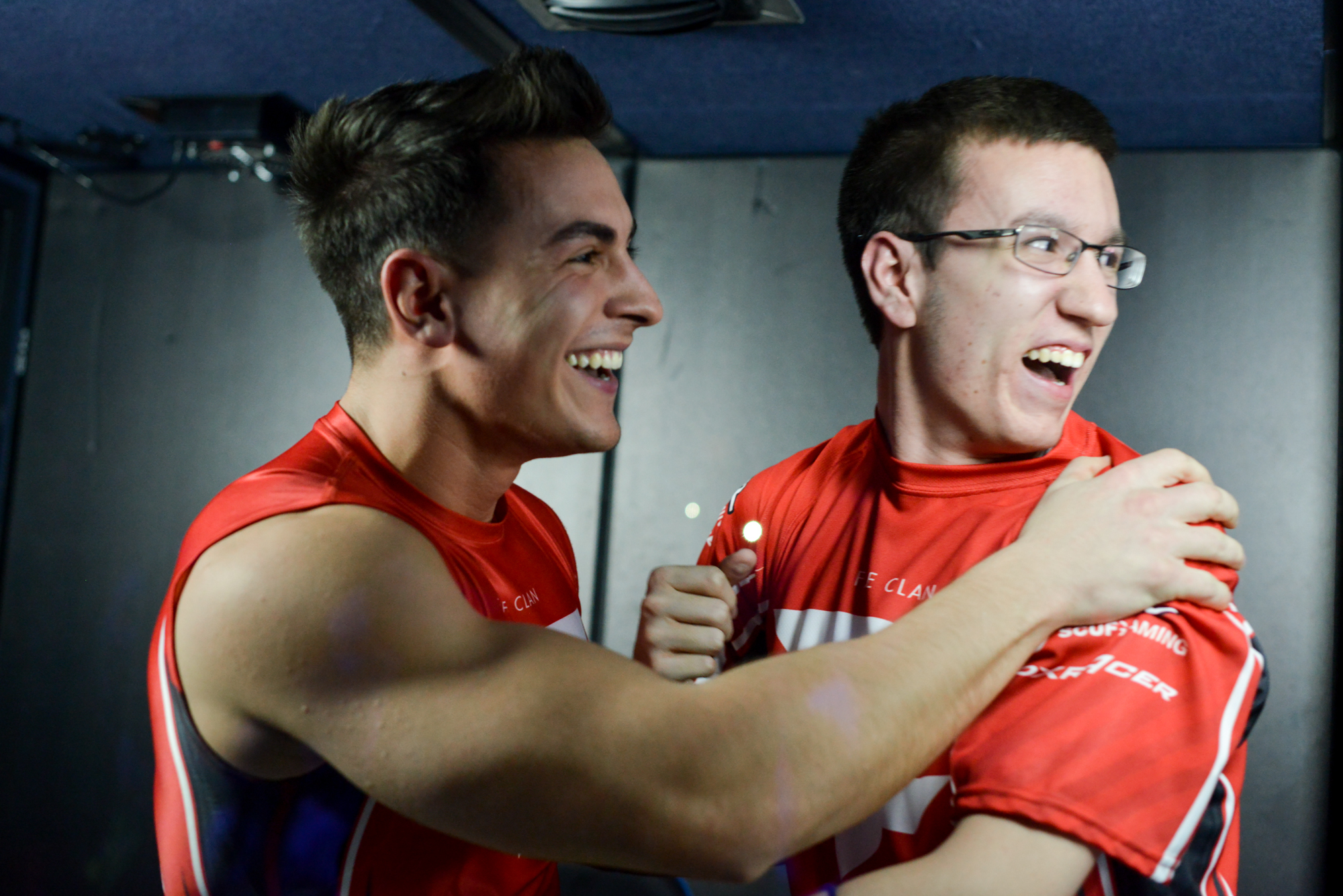 One of the most popular retired Call of Duty players will be making an appearance at this year’s $1.5 million tournament.

Doug “Censor” Martin, a former professional player who is now a well-known YouTube personality, will be making a guest appearance on the talent lineup for next week’s Call of Duty World League Championship.

Aside from the other regular personalities at Call of Duty events, Censor will be joined by Jordan “ProoFy” Cannon on the analyst desk. ProoFy is a former professional Call of Duty player who is well-known for his time on OpTic Gaming, but Censor and ProoFy also spent some time playing together on FaZe Clan.

ProoFy was a surprise guest at the Call of Duty World League Stage One Playoffs in May—and he found instant success on the analyst desk. His charismatic demeanor and charming personality make this Call of Duty veteran a welcome addition to the broadcast talent.

Censor was used as broadcast talent at last year’s CoD Champs, so it’s great to see this fan-favorite personality returning to the scene for the biggest event of the year.

Although fans are happy to see all of the familiar faces on the broadcast talent list, the community is thrilled that Censor and ProoFy will also be there when CoD Champs starts on Aug. 9.