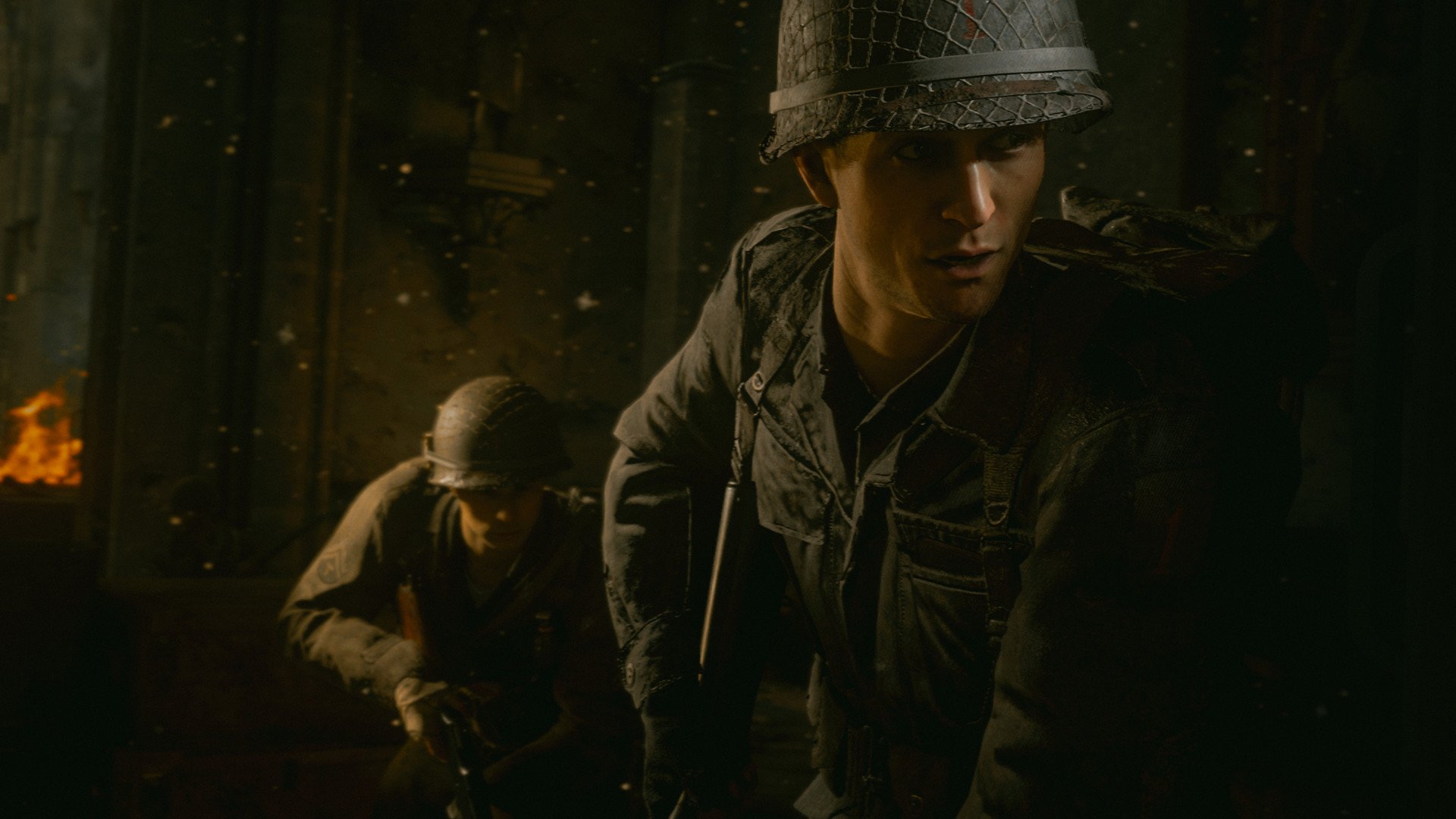 Fans may have received their first glimpse at the upcoming 2021 Call of Duty title thanks to files reportedly unearthed from Call of Duty: Black Ops Cold War’s season 5 update.

Images have begun surfacing online of key art, believed to be for the upcoming game. According to these leaks, it will be titled Call of Duty: Vanguard.

The art could potentially be used as the game’s cover and store artwork, with it featuring tags for different editions of the game. There appears to be three different versions of the game with different art showcased for the Cross-Gen bundle and for the Ultimate Edition.

According to a Twitter post, there was information leaked regarding some of what the Ultimate Edition will include, notably early access to an Open Beta. In addition to this, the photo includes three operator skins, bonus weapons, and more content believed to be available in the Ultimate Edition.

These issues appear to confirm that Call of Duty: Vanguard will boast a World War II theme that has been heavily rumored over the past months, and that there will be an open beta available for those who pre-order the game.

Nothing has been confirmed by Activision regarding the title of their 2021 COD game nor any potential versions or release bonuses. Images that have been shared to social media have been proactively removed for copyright, which could indicate that they are authentic. Hopefully, an announcement is imminent, for fans.