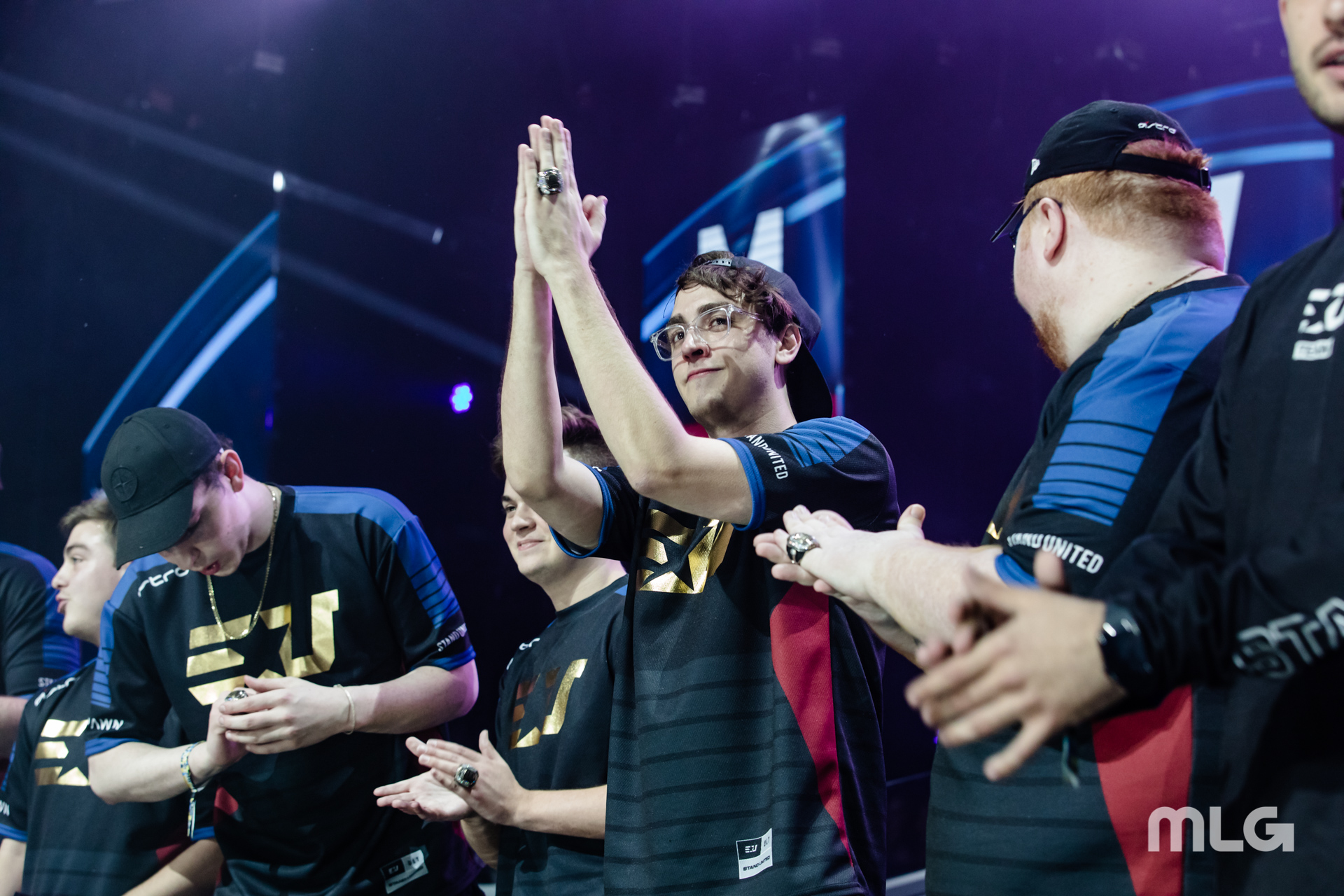 One of the most successful players in competitive Call of Duty history will make his return to the Call of Duty League next season after a brief hiatus in the second half of 2022.

Clayster was a part of the New York Subliners in 2022. But the team struggled mightily early in the season, resulting in the three-time world champion being benched in March. At the time, Clayster made it clear that he wasn’t ready to retire, and after competing in the amateur scene to end the Vanguard season, the 30-year-old will now be back in the CDL for 2023.

“Last year was insanely challenging,” Clayster said on Twitter. “I think I still have what it takes to win a couple more, and I plan on showing everyone that this year. Excited for the season to begin, gonna try my best to make it a good one.”

The veteran will face the difficult task next year of trying to bring success to an organization that has been at the bottom of the standings for most of its time in the Call of Duty League. The Legion is relocating from Paris to Las Vegas ahead of the 2023 CDL season, so the franchise will be looking for a strong start in a new home.

Clayster won’t have to shoulder this burden alone, however. He’ll be joined by Temp, a talented 23-year-old who spent last season with the Paris Legion. TJHaLy is coming to Vegas after competing with the Boston Breach in 2022, while Prolute is most well-known for his time spent as a substitute for OpTic Texas last year.

Legion and Clayster fans won’t have to wait too long to see this new team in action, either. The CDL is set for its earliest start date yet with Major One of the Modern Warfare 2 season taking place in Raleigh, North Carolina this December. Modern Warfare 2, the title for the 2023 CDL season, will be released on Oct. 28.