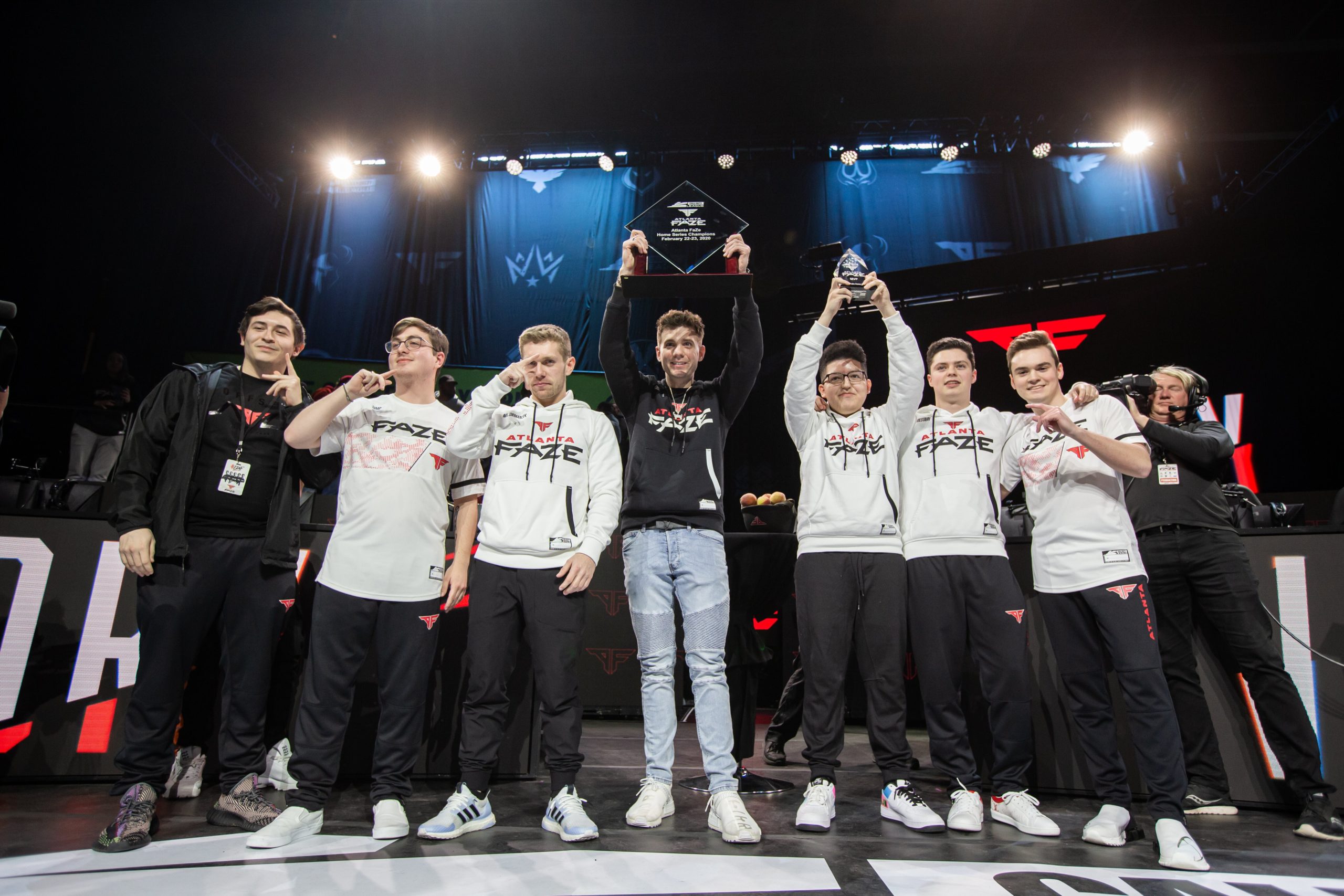 The Atlanta FaZe may hold the No. 1 spot in the Call of Duty League standings, but some of their players still don’t consider themselves the best team.

In a virtual press conference after their Florida Home Series victory last weekend, Atlanta’s Simp and Priestahh said they need to beat the Dallas Empire—the team with the second-most CDL Points and who beat FaZe the last time they played—to prove they’re worthy of being called the best team in the league.

The Empire beat FaZe 3-1 in the grand finals of the Chicago Home Series on April 26 to become the first team to win multiple Home Series events. The only map Atlanta won in that series, St. Petrograd Search and Destroy, was a 6-5 result that required Simp to beat his former teammate Clayster in a one-vs-one situation in the 11th round.

FaZe beat the Empire in their first two meetings this season, both of which were on LAN and were 3-0 sweeps for Atlanta. Additionally, FaZe have now also won two Home Series tournaments. But their lone loss to the Empire served as a wake-up call.

“Against any good respawn team we played, we lost both Hardpoints and won the Dom, for the most part,” Simp said. “Against Dallas—they’re a pretty good respawn team—we lost the Dom and we pretty much got smoked. So we just took away that we have to get better at respawns and just put in more work.”

Neither Atlanta nor Dallas will compete at the next CDL event, the Seattle Home Series. Both franchises will be in action again at the Minnesota Home Series, which begins June 5. The teams will also be joined by the Chicago Huntsmen, Minnesota RØKKR, and Florida Mutineers, who sit in third, fourth, and fifth place in the league, respectively.