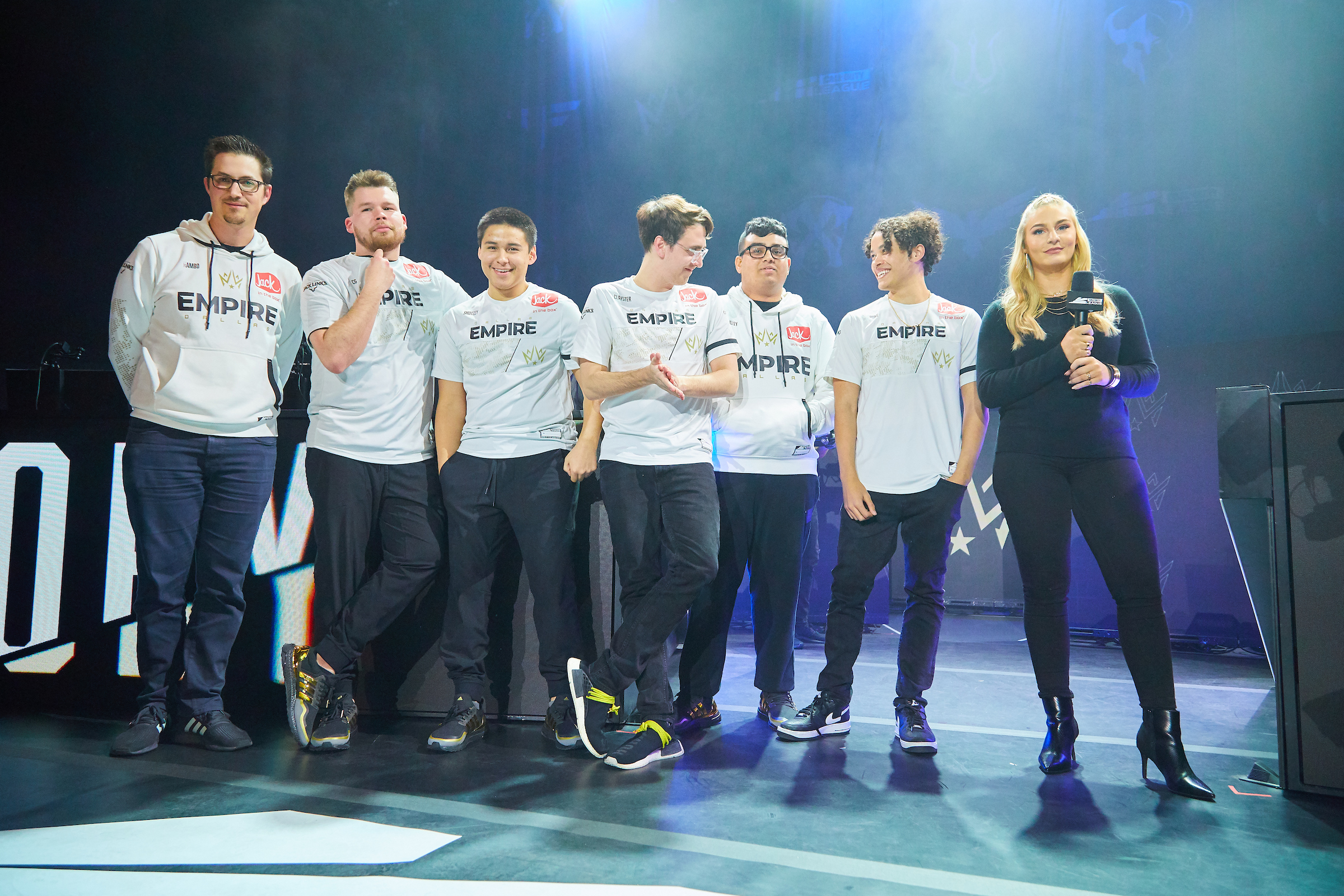 The first repeat Home Series champion in the young history of the Call of Duty League was crowned today.

The Dallas Empire became the first franchise to win two CDL tournaments by beating the Atlanta FaZe 3-1 in the grand finals of the online 2020 Chicago Home Series.

At different points in the opening map, Gun Runner Hardpoint, both teams looked like they could take the early series lead. The Empire got hot at the right time, though, as they dominated the late game to win the map.

Game two, St. Petrograd Search and Destroy, was even more of a back-and-forth affair. The teams regularly worked until the final seconds of each round, which culminated in a one-vs-one in round 11.

Clayster and Simp, two former world championship-winning teammates, squared off against each other. And with a last-bullet hipfire through the wall, Simp was able to kill Clayster before defusing the bomb to tie the series at one game apiece.

Dallas exerted their force early on Hackney Yard Domination and held on to their lead throughout the game. On Atlanta’s map pick, St. Petrograd Hardpoint, Dallas grabbed the lead early again. And despite some solid surges throughout the map, Atlanta were unable to take the lead.

This marks the second time that Dallas have won a Home Series event, but it’s their first victory since the CDL transitioned to an online-only format due to the coronavirus pandemic. The Empire won the 2020 Call of Duty League Los Angeles Home Series in March. With these two wins, in addition to their numerous wins at other events, the Empire has taken over first place in the league.

The next online event is the Florida Mutineers Home Series, which will take place from May 8 to 10. The Empire won’t be competing in this tournament, but Atlanta will try to bounce back from today’s loss.