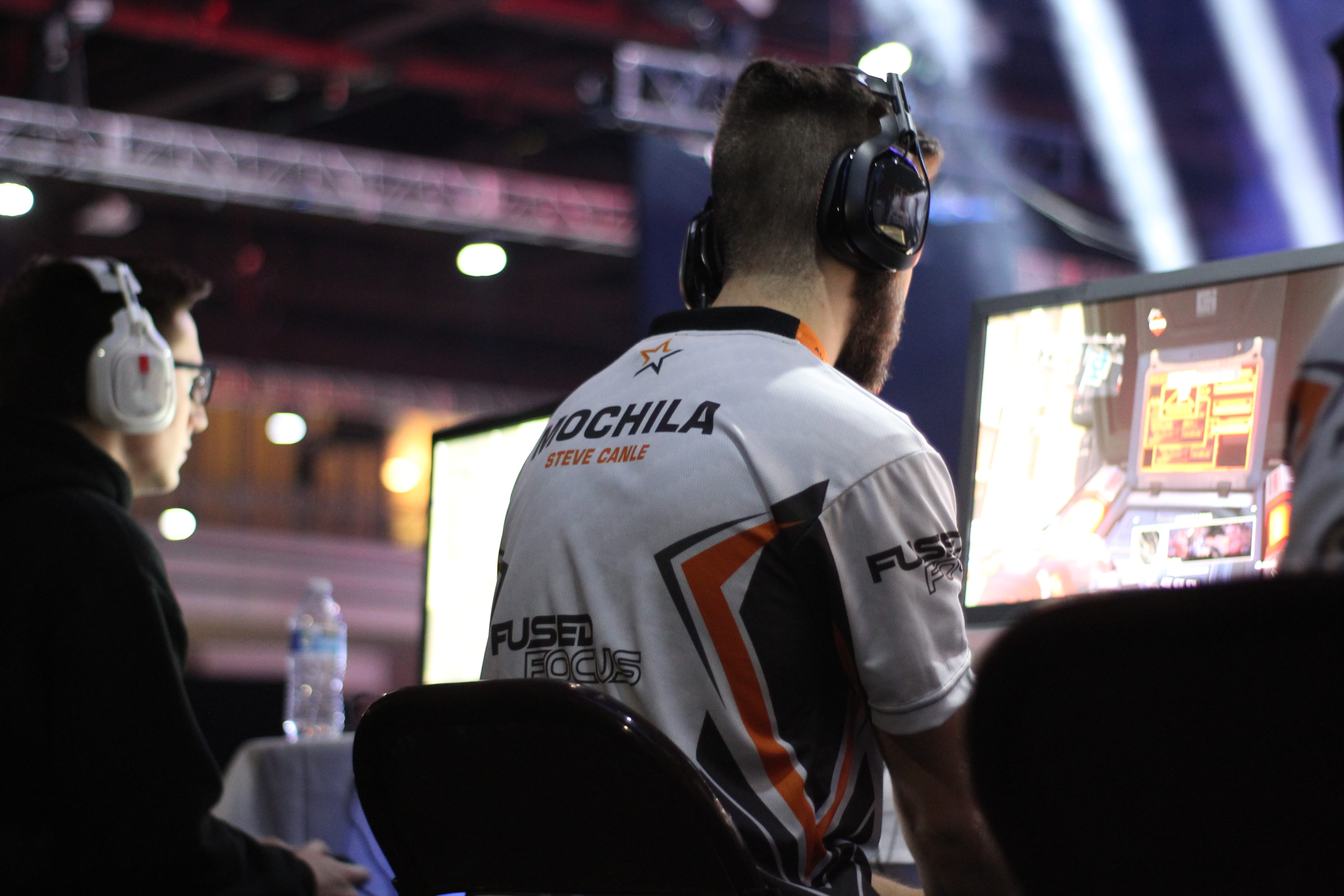 One of the top contenders for a spot in this year’s $1.5 million Call of Duty World League Championship has finally revealed the organization that they’ll be playing under later this week.

3sUP has been involved in Call of Duty esports as an organization since 2015, but their owner was a part of the scene well before that. Hilton Howell, the owner of 3sUP, was a boisterous coach for UNiTE Gaming during Black Ops II in 2013—and there are several clips of him hyping up his players at tournaments like UMG Atlanta 2013.

Although 3sUP’s last Call of Duty lineup had a disappointing top 40 finish at the CWL Dallas Open in March, there’s a lot for the organization to be excited about with his new squad.

Mochila has been competing professionally since Black Ops in 2011, and notably earned a fourth-place finish in Infinite Warfare at the CWL Las Vegas Open with Allegiance in December. The 23-year-old Call of Duty veteran is excited about getting the opportunity to play for 3sUP.

“[It feels] amazing because honestly [3sUP] is one of the original orgs that I haven’t played on and Hilton is the man,” Mochila told Dot Esports. “He is one of the greatest in CoD and it’s great to play and work for him.”

The rest of the 3sUP lineup includes DraMa, Swarley, and ColeChan. DraMa has been a rising talent this year with multiple top 12 finishes in Infinite Warfare playing for The Gosu Crew. Swarley most recently played as a substitute for eUnited at the CWL Anaheim Open last month, while ColeChan is well known for his sniper prowess on teams such as TSM and Team Kaliber.

This lineup has a lot of firepower, and Mochila thinks that this will be one of his team’s biggest strengths at the Last Chance Qualifier.

“Our slaying power and Search and Destroy game probably [are our biggest strengths],” Mochila said. “My entire team is individually really good at the game type and we know how to play together at all times.”

3sUP’s new lineup will be one of the top seeds in this week’s NA LCQ, where 16 North American teams will travel to Columbus, Ohio to compete for the final eight spots in this year’s Call of Duty World League Championship.

This lineup has a lot of potential, which makes Mochila and crew one of the favorites to qualify for CoD Champs through the NA LCQ—and if they’re successful, Mochila is looking forward to playing against all of the other great teams at the $1.5 million tournament.

“Honestly, I’m looking forward to playing any NA pro team,” Mochila said. “I want to beat them all.”

The Call of Duty community is excited to see Mochila and the rest of the new 3sUP lineup make their LAN debut on July 27.