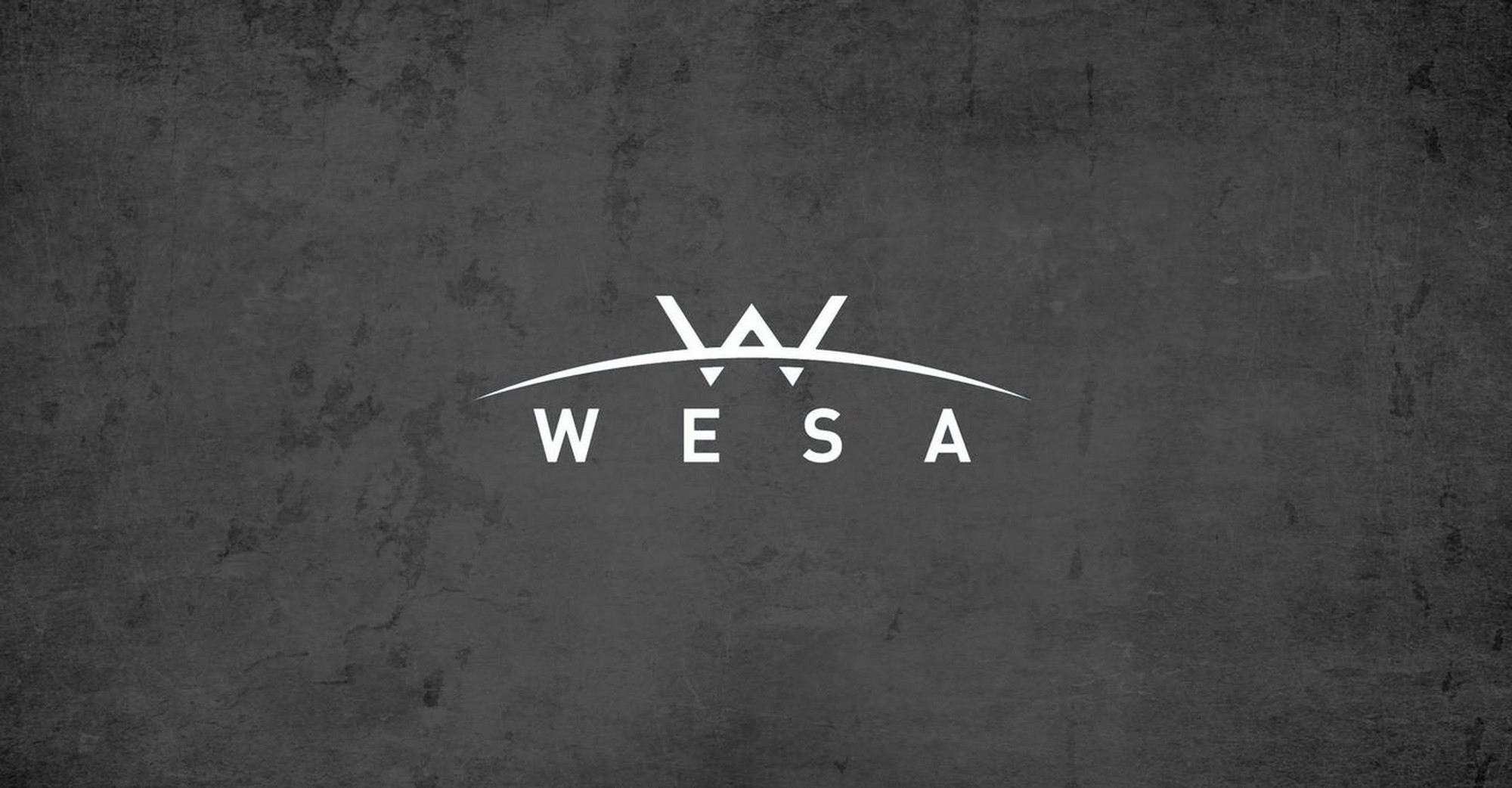 After a period of relative silence, the Worlds Esports Association (WESA) made a potentially big announcement this week: an independent esports arbitration tribunal process.

The arbitration, which will be open to all parties within the esports industry, seeks to create an independent form of dispute resolution for teams, players and other stakeholders.

WESA is just one of a number of attempts to create a governing or standards body within esports, founded by production and tournament organising powerhouse ESL and a number of Europe’s top esports franchises. The arbitration court is WESA’s first concrete attempt to influence the development of esports and change the way the industry is run.

According to the announcement the court will seek to tackle contract disputes, financial misconduct and prize money disputes among other thorny issues.

But many questions were left unanswered. Who exactly will make up the panels, and will parties be able to appeal?

“The parties to the arbitration will select their own arbitrators, with each party selecting one and then those two selecting the third,” WESA Commissioner and Executive Chairman Ken Hershman told Dot Esports. “The arbitrators will take care of complying with procedural requirements.”

It seems that WESA will have no structure in place to vet these appointed arbitrators, instead choosing to prioritize the independence of the process. Since WESA is not involved in the process of choosing the panel, it would perhaps allay fears about conflicts of interest should WESA members be party to a dispute.

Hershman also confirmed to Dot Esports that WESA would not facilitate any appeal process, meaning parties who feel they were wronged in a decision will have to challenge it in court.

“The arbitration process should be appealing,” Hershman said. “as it provides a far more efficient alternative to resolve a variety of disputes when compared to traditional litigation, which is more often than not lengthy and costly. The fact that it is voluntary has no impact on that fact, and I would argue makes it even more appealing, as the parties will be opting into it rather than being compelled to do so.”

Hershman said it wasn’t WESA’s objective “to try and persuade esports stakeholders to use the Arbitration Court.” He described the court as “a tool” for the esports industry “with the expectation that many stakeholders will find it valuable.”

He added: “At the end of the day, it will be up to each individual person or entity to determine for themselves whether this process makes sense for them.”