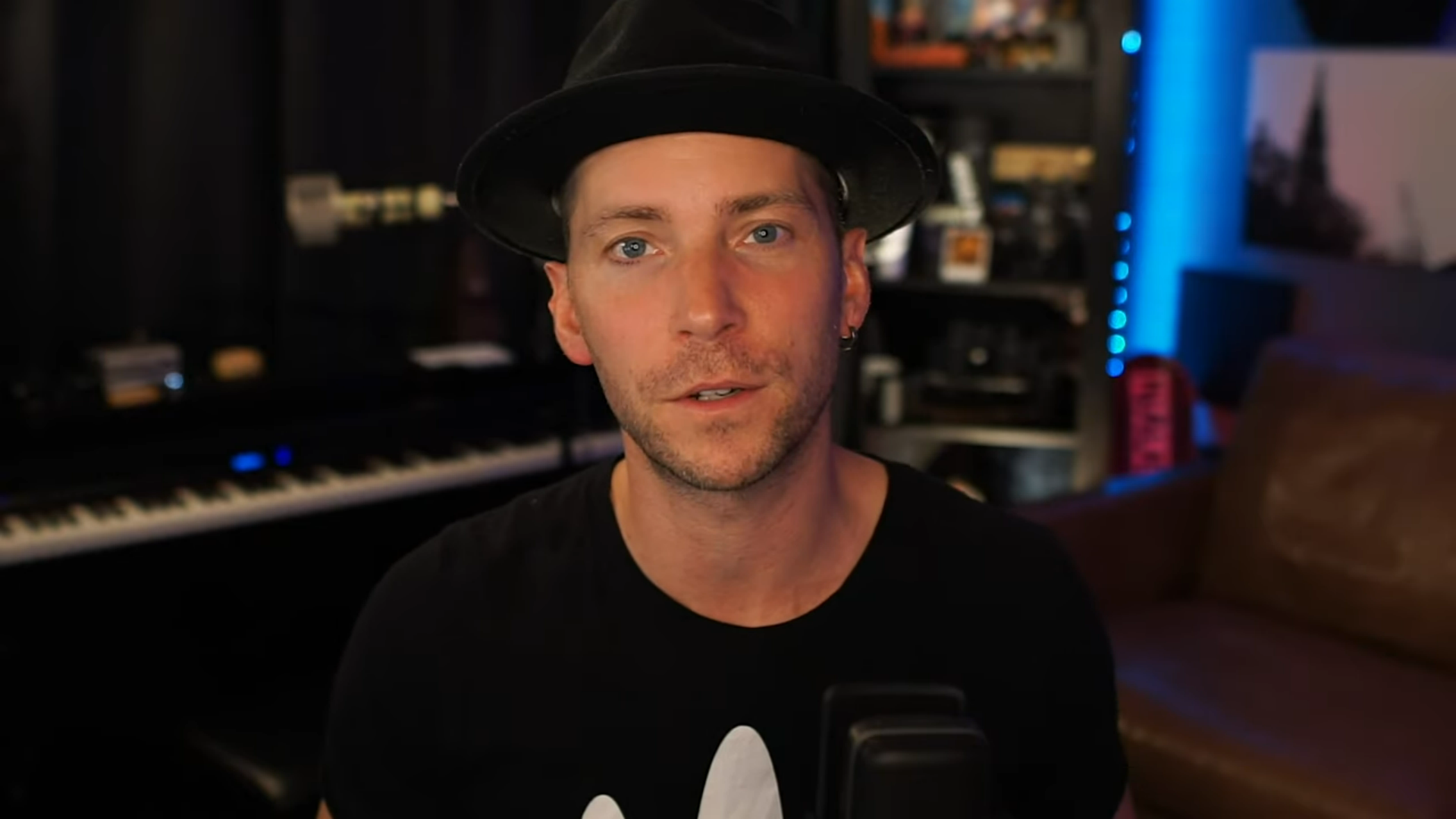 Popular voice actor Troy Baker has officially ended his partnership with VoiceVerseNFT, a controversial NFT company that creates and sells AI voiceovers. Baker initially announced his new project by taking aim at more NFT-skeptical Twitter users, writing “You can hate. Or you can create. What’ll it be?”

Baker’s replies were subsequently flooded with criticisms of both NFTs generally and the potentially detrimental effects his project could have on the voice acting industry. Commonly condemned for the energy-heavy resources required to mine cryptocurrencies, many also argued that VoiceVerseNFT could lead to reduced work for less established voice actors.

In a Jan. 14 Twitter chain, Baker apologized for his announcement’s verbiage, admitting that “the ‘hate/create’ part might have been a bit antagonistic.” Several weeks later, however, the voice actor has completely separated himself from the project.

“Thank you all for your feedback and patience,” Baker said. “After careful consideration, I’ve decided to not continue the partnership with VoiceVerseNFT. Intentions aside, I’ve heard you and apologize for accusing anyone of ‘hating’ just by simply disagreeing with me.”

Baker’s latest announcement was met with a mixed reaction since many accused the voice actor of timing his decision with a recent crypto market crash. While some users have continued to condemn Baker for his past involvement with NFTs, others expressed their disappointment that he didn’t fully commit to the project or the NFT space. Either way, it appears that Baker will likely take some time away from the controversy.