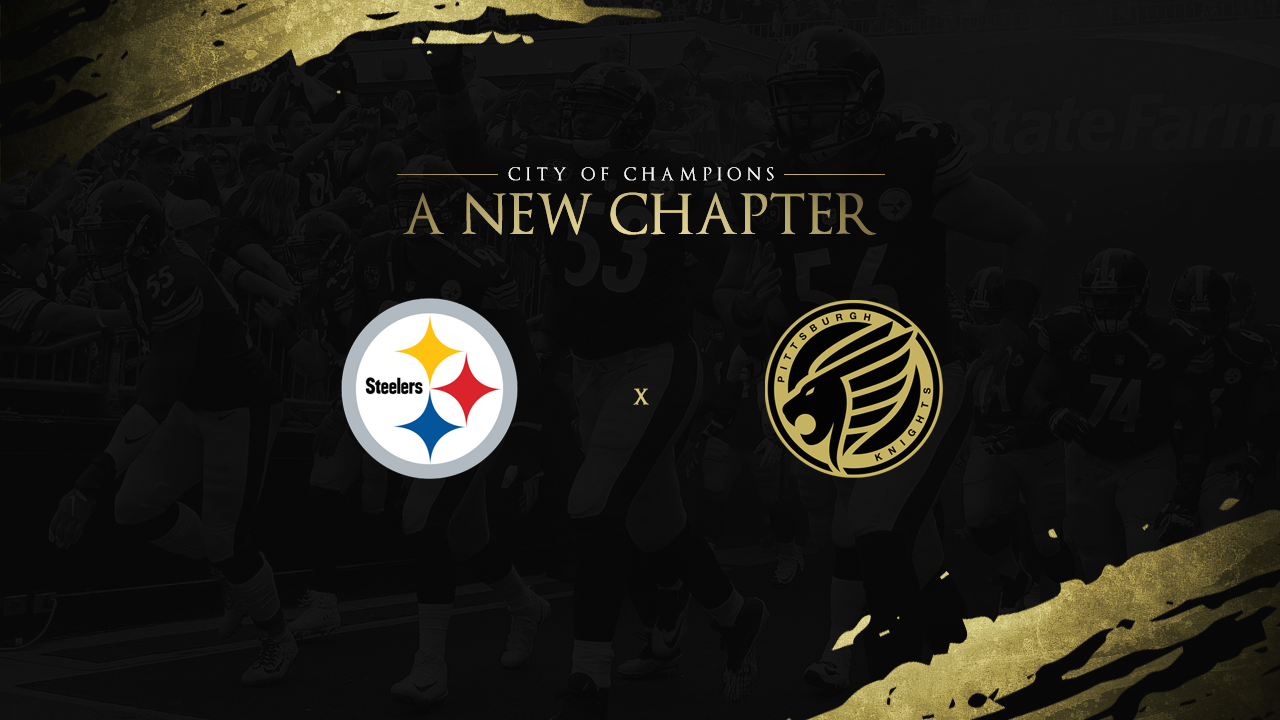 The Pittsburgh Knights have announced a new partnership with the NFL’s  Pittsburgh Steelers that will see the two organizations work together closely in the future.

The financial terms of the partnership, and what it will look like moving forward, were not disclosed. The deal still represents a huge step forward for Knights, which was founded in 2017.

“The Steelers have decided to invest and partner with us, not simply because they want to break into the esports industry, but because they believe in the Knights.” The organization said in its announcement. “With their seasoned experience and unique skill sets, the Pittsburgh Steelers will be supporting us as much as possible.”

Knights have been making huge strides in esports since the organization was founded in 2017 and recently signed a Call of Duty roster to compete in the CoD World League circuit. The organization has had success with other shooters in the past, including PlayerUnknown’s Battlegrounds and Fortnite: Battle Royale.

The organization’s PUBG squad famously represented Europe at the 2018 PUBG Global Invitational in Berlin earlier this year alongside Team Liquid and WTSG. The team is considered one of the best in the game.

The Knights also has rosters in games such as Hearthstone and Super Smash Bros.