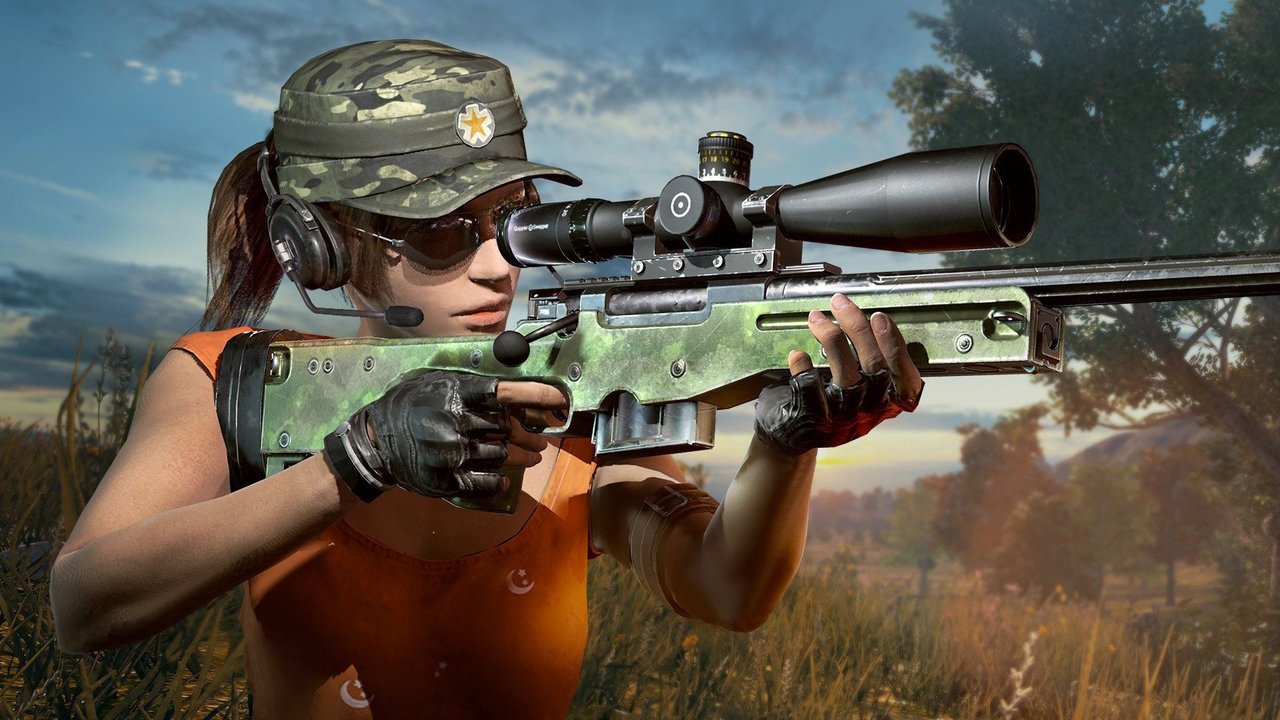 The PlayerUnknown’s Battlegrounds EU qualifier finals have come to an end with Team Liquid, Welcome to South George (formerly Team Kinguin) and Pittsburgh Knights coming out on top to represent Europe at the PGI 2018 Finals in Berlin.

These teams all looked to solidify their spots at the top of the table going into day three as they started today’s action with a 1,000 point lead over fourth place. What they didn’t expect, however, was a resurgent FaZe Clan, who secured a lot of kills and high placements to nearly steal a slot in the final game.

But FaZe’s less-than-stellar performances over the first two days proved too costly as they failed to take a spot from the three teams that, for the most part, were more consistent during the qualifier.

WTSG, Team Redzone, Team Liquid, FaZe, and Pittsburgh Knights all recorded a win today, with no team looking truly dominant in the final day of play. While FaZe did pull out a few stellar performances, they still fell short in the final game. They crashed out in 11th place to end the day on a low note.

Team Liquid, WTSG, and Knights will now have to prepare for the finals in Berlin at the end of July where they’ll be up against some of the world’s best PUBG teams for a shot at their share of the $2 million prize pool.

Teams will need to compete in both third-person and first-person perspectives throughout the four-day competition in what is sure to be a pivotal moment for PUBG esports moving forward.