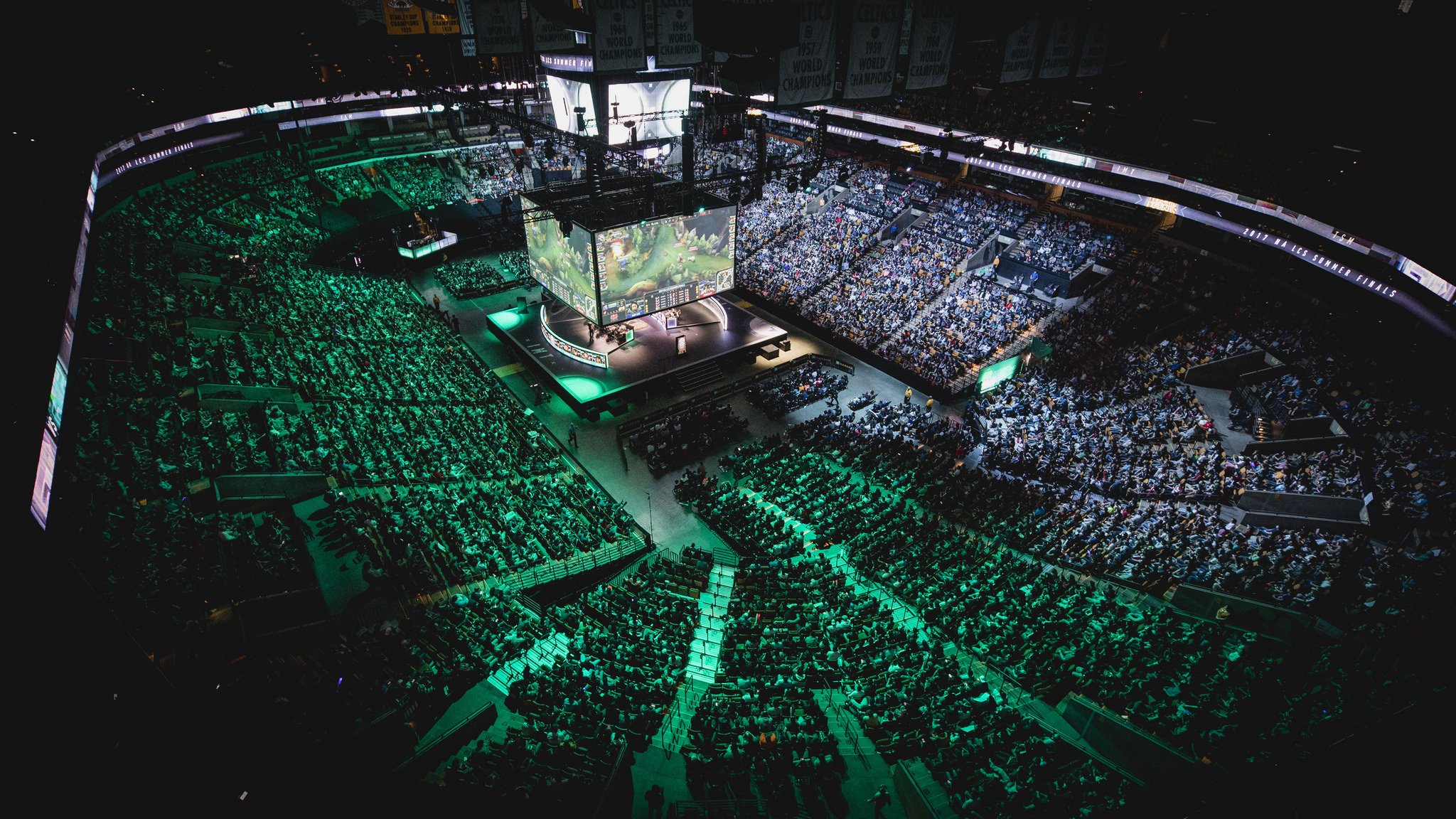 Esports are watched more than regular sports online by young adults in the U.S., according to a study conducted by CDN service provider Limelight Networks.

The study, State of Online Video research report, was conducted on over 4,000 people from France, Germany, India, the Philippines, Singapore, South Korea, the United Kingdom, and the United States. The survey candidates varied in gender, salary, age, and education levels in an effort to avoid bias.

Of the 4,000 people, more men and women from ages 18 to 25 watch esports and online gaming than all traditional sports combined. In fact, for the men, the only things they do watch online more than esports are movies.

Even for men and women of the next age bracket, ages 26 to 35, esports was only barely surpassed by traditional sports, which means one thing—the esports industry is more mainstream than ever before.

Out of the 500 Americans polled, over 20 percent of those in the millennial age bracket watch esports regularly. These staggering statistics wouldn’t shock many people in the esports industry, however. We’ve all seen the signs.

NBA teams, Disney, the International Olympic Committee, the MLB, and even former NBA players like Rick Fox and Shaquille O’Neal have either shown interest or have holdings in esports and esports organizations.

That level of interest has become the norm in the esports world. The 2016 World Championship for League of Legends, one of the most popular competitive video games, raked in hundreds of millions viewers by itself. It’s no wonder that the esports industry is so interesting to investors.

Viewership for television and traditional broadcasting is dropping for young adults across the country at an alarming rate. The world is embracing esports as a growing industry and, so far at least, its potential seems limitless.