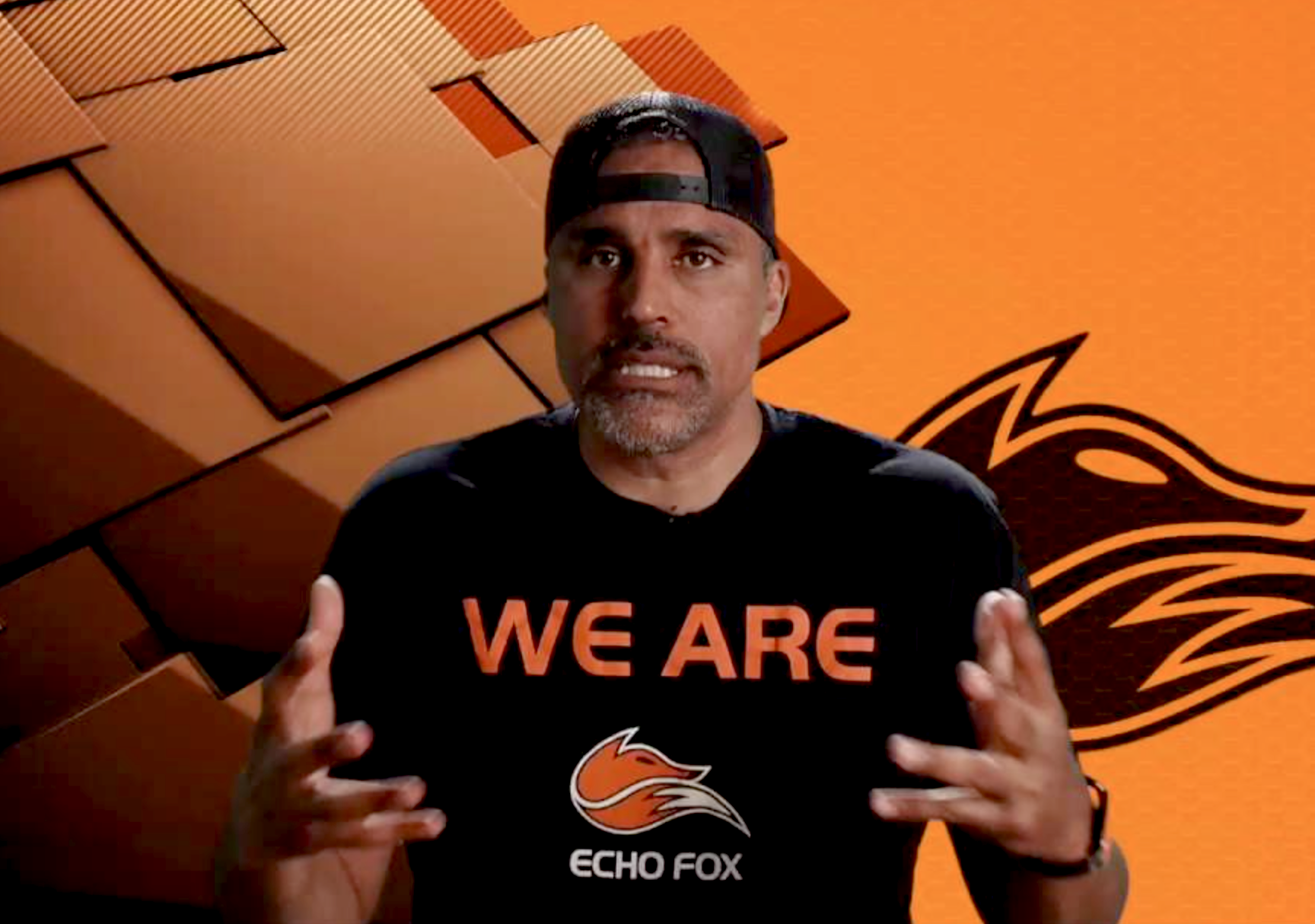 Rick Fox is damn serious about esports. When the three-time NBA champion purchased the NA LCS spot of Gravity Gaming for a reported $1 million in December 2015, Fox said, that esports is “on the verge of something massive.” He’s been a vocal advocate of the esports space ever since and now he’s doubling down.

And apparently, the group thinks big.

“The partners have been funding the investments for the first year to the tune of double digit millions out of our own partners’ capital with some small individual investors as well,” Sclavos said in a press release. “The plan is to put several hundred million to work within the next seven to 10 years.”

The firm, Vision Venture Partners, isn’t just about pouring money into upcoming companies, however. Instead, VVP wants to be hands-on when it comes to business operations, including executive management, talent recruitment, and business relations.

“Between the four of us, we’ve achieved decades of demonstrable business success and value creation,” Raizada said. “We’re dedicated to building equally passionate and successful management to grow all our ventures.”

VVP invested in an entertainment company already and will initially focus on production and esports content creation as well as video distribution, operating from a 30,000-square-foot Beverly Hills office that includes three production studios and an esports training facility.

“We’re already setting the standards in esports and we’ll do the same in other sectors,” Fox said in the release. “We want to ensure each portfolio company gets the resources they need to win.”

Raizada stressed that VVP only invests where it has majority or substantial equity in the companies it is funding.

Fox, in the past, publicly kept his distance when it came to esports politics like the PEA (where NA CS:GO owners tried to create an exclusive league) or the LCS owners’ letter to Riot Games (in which they demanded improvements). But with VVP, he’s probably wading into deeper waters. And if so, expect some close scrutiny for potential conflicts of interest—it certainly wouldn’t be the first time it happened to an investment fund.

For now, that’s just an assumption, however. What’s safe to say, is that Fox’s Vision Venture Partners will act as a catalyst for many esports companies to come over the next couple of years. It will be interesting to see what comes out of it.