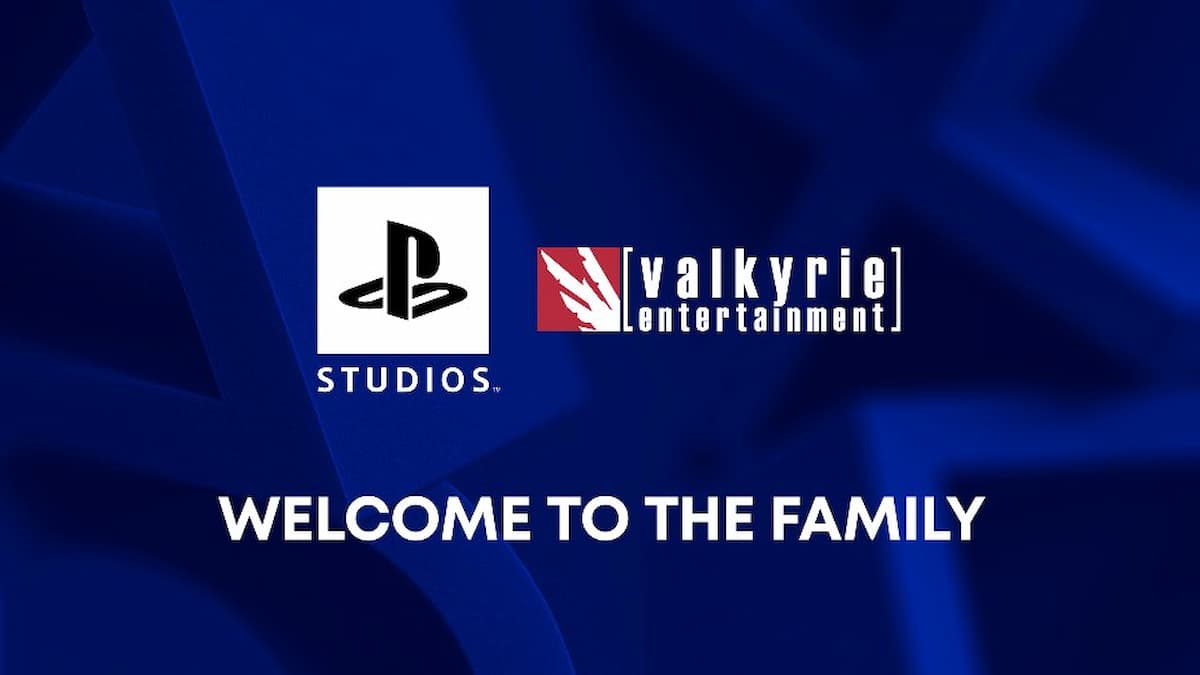 The Seattle-based developer is Sony’s fifth direct acquisition in 2021, adding to the list of companies under the PS Studios umbrella by bringing previous partners in-house.

Valkyrie has operated as an independent development studio since it was founded in 2002. But the company has only published one game on its own, a 2015 free-to-play action strategy called Guns Up!, which was also published by Sony.

Valkyrie’s main line of business is working with other major developers to help them create their own games. This co-development support service has led to the developer working alongside Sony, Microsoft, Riot Games, and more on titles such as God of War (2018), Halo Infinite, League of Legends, and VALORANT.

Valkyrie was already working closely with Santa Monica Studio again prior to this acquisition, helping with development for God of War: Ragnarok.

“Valkyrie Entertainment is a highly adaptable and respected studio which has produced high-quality work on a range of platforms from console to PC; and a variety of styles from action to games-as-a-service titles,” PlayStation Studio head Hermen Hulst said. “Valkyrie’s diverse capabilities will be welcomed by every team at PlayStation Studios as we continue to focus on delivering extraordinary gaming experiences.”

Throughout 2021, Sony has acquired Housemarque, Nixxes Software, Firesprite, and Bluepoint Games. And as Hulst noted when Bluepoint was brought in, PlayStation Studios is always open to “building new relationships or bringing people in-house,” so more acquisitions could be coming in 2022.