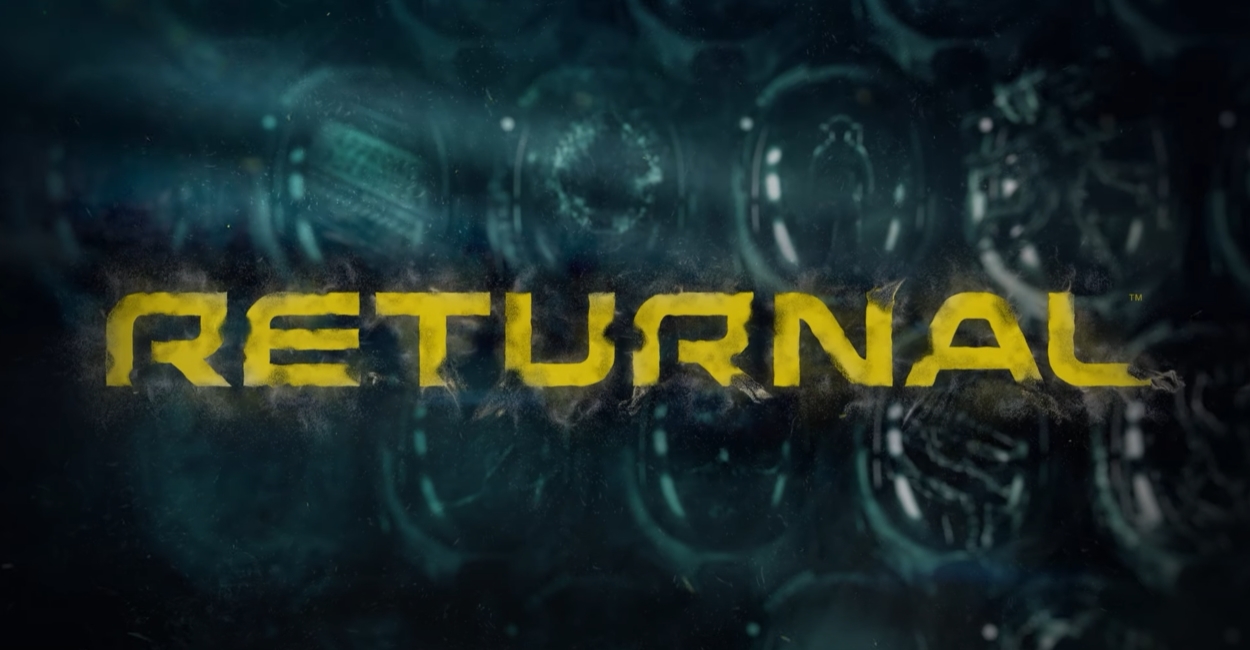 Sony Interactive Entertainment has added another studio to the PlayStation family, announcing the acquisition of Returnal developer Housemarque earlier today.

No specifics about the deal itself were shared, but Housemarque is now a first-party Sony team within SIE Worldwide Studios after being independent since its initial founding in 1996.

Despite being independent, Housemarque has worked closely with Sony since the release of Super Stardust HD, an enhanced version of one of the company’s earliest shoot ’em ups, which was published by Sony on the PlayStation 3. In 2017, the company switched its focus away from arcade-style titles and began working on more ambitious games, later announcing Returnal at the PS5 reveal event last June.

“This gives our studio a clear future and a stable opportunity to continue delivering on gameplay centric approaches, while still experimenting with new methods of narrative delivery and pushing the boundaries of this modern artform,” Housemarque co-founder and managing director Ilari Kuittinen said. “Locally here in Helsinki, this also means that we will officially expand the PlayStation family to a growing industry hub and secure the legacy of the oldest game studio in Finland.”

The acquisition discussions began last year and were based on a strong relationship with Sony and its current PlayStation Studios head, Hermen Hulst, dating back to 2006 when some Housemarque devs helped the former Guerrilla Games co-founder with coding for Killzone: Liberation, according to Kuittinen.

With this announcement, SIE Worldwide Studios has 17 different companies working to develop titles internally for the PlayStation Studios brand.

This might not be the end of Sony’s acquisitions, however. A second image was shared alongside the Housemarque announcement on the PlayStation Japan Twitter, announcing that Bluepoint Games would also be joining SIE Worldwide Studios. The image has since been removed, though.

Bluepoint is best known for its various ports and HD remasters for popular franchises like Metal Gear Solid, Shadow of the Colossus, and, most recently, Demon Souls. Most of the company’s work has been done exclusively in partnership with Sony and speculation about a potential acquisition has been common since the launch of the PS4.