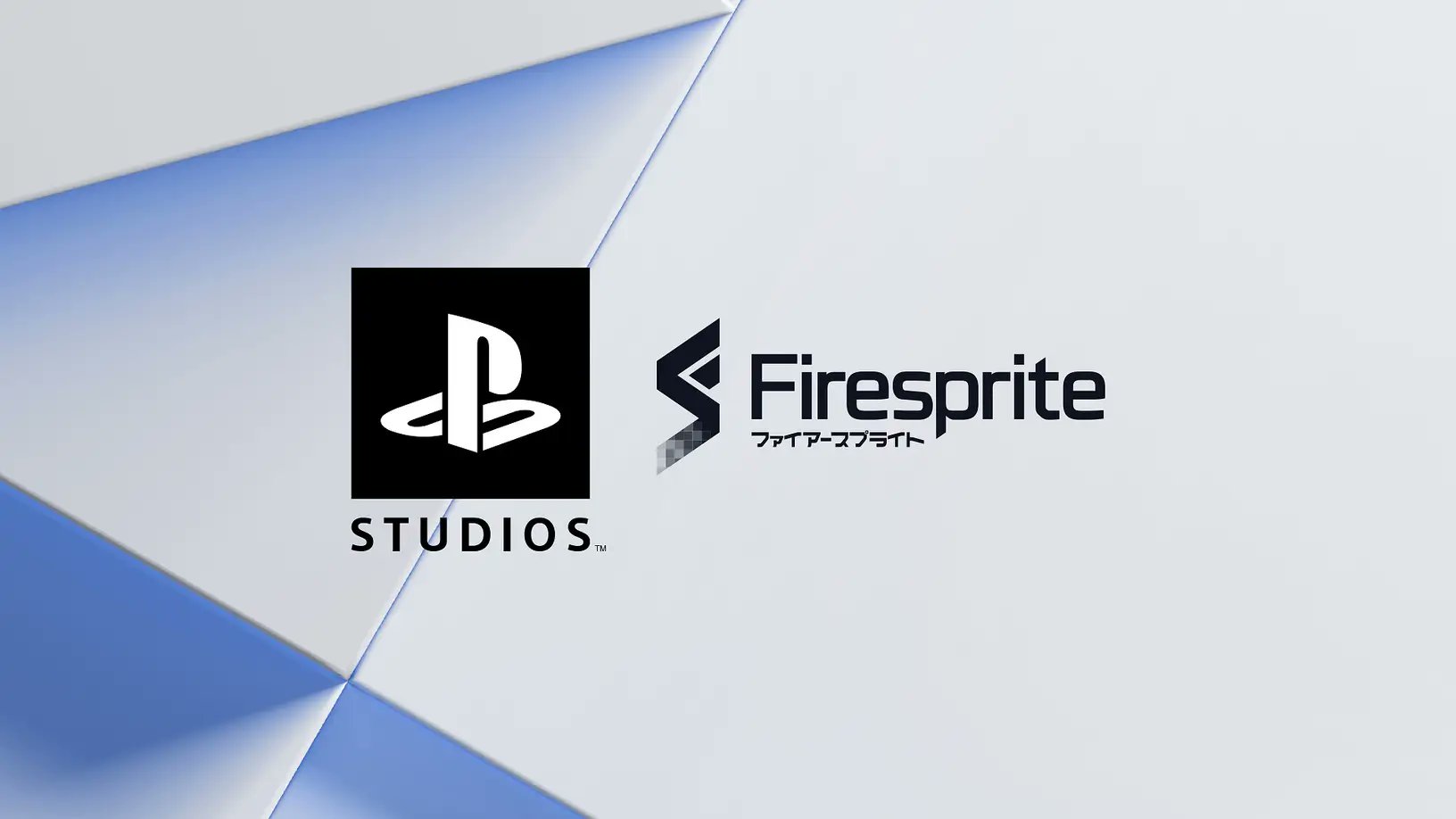 This deal was made following years of collaboration with Sony on various projects and is the third acquisition for PlayStation Studios this summer, following Dutch technical studio Nixxes Software and Returnal developer Housemarque.

Notably, Firesprite is the 14th studio listed as part of PlayStation Studios, with many of its employees previously working for Sony Interactive Entertainment out of its Liverpool studio, which closed in 2012.

“We’ve had the pleasure of working with many talented developers and publishers across the industry and PlayStation, in particular, has been a friend and co-development partner for the best part of a decade, collaborating together on many exciting projects,” managing director at Firesprite Graeme Ankers said. “Now, as a first-party studio, we know we have the full support of PlayStation in furthering our heritage of combining creativity and technical innovation to offer some truly unique experiences for PlayStation fans.”

Overall, Firesprite has more than 250 employees, making it bigger than both of Sony’s other studios in the area, Media Molecule and PlayStation’s London Studio, combined. And the platform’s newest acquisition is working on “a game-changing multiplayer shooter and an ambitious dark narrative blockbuster adventure,” according to gamesindustry.biz.

“PlayStation Studios teams are culturally very diverse from one another. There is overlap, there is always that commitment to quality, there is always that collaboration… but the experiences that you can expect [from Firesprite] will be quite different from the teams that you are familiar with at PlayStation Studios,” head of PlayStation Studios Herman Hulst told gamesindustry.biz. “And I like that. I think that our audiences, our community, deserves very rich and very different experiences. At the end of the day, that’s what makes us stronger.”

Hulst also confirmed that PlayStation Studios wants Firesprite to lead development on several titles rather than be assigned to help any of Sony’s other internal teams in supplemental roles. This continues the current PlayStation strategy of working to “nurture projects, talent, and studios” to reach the platform’s standards for quality.