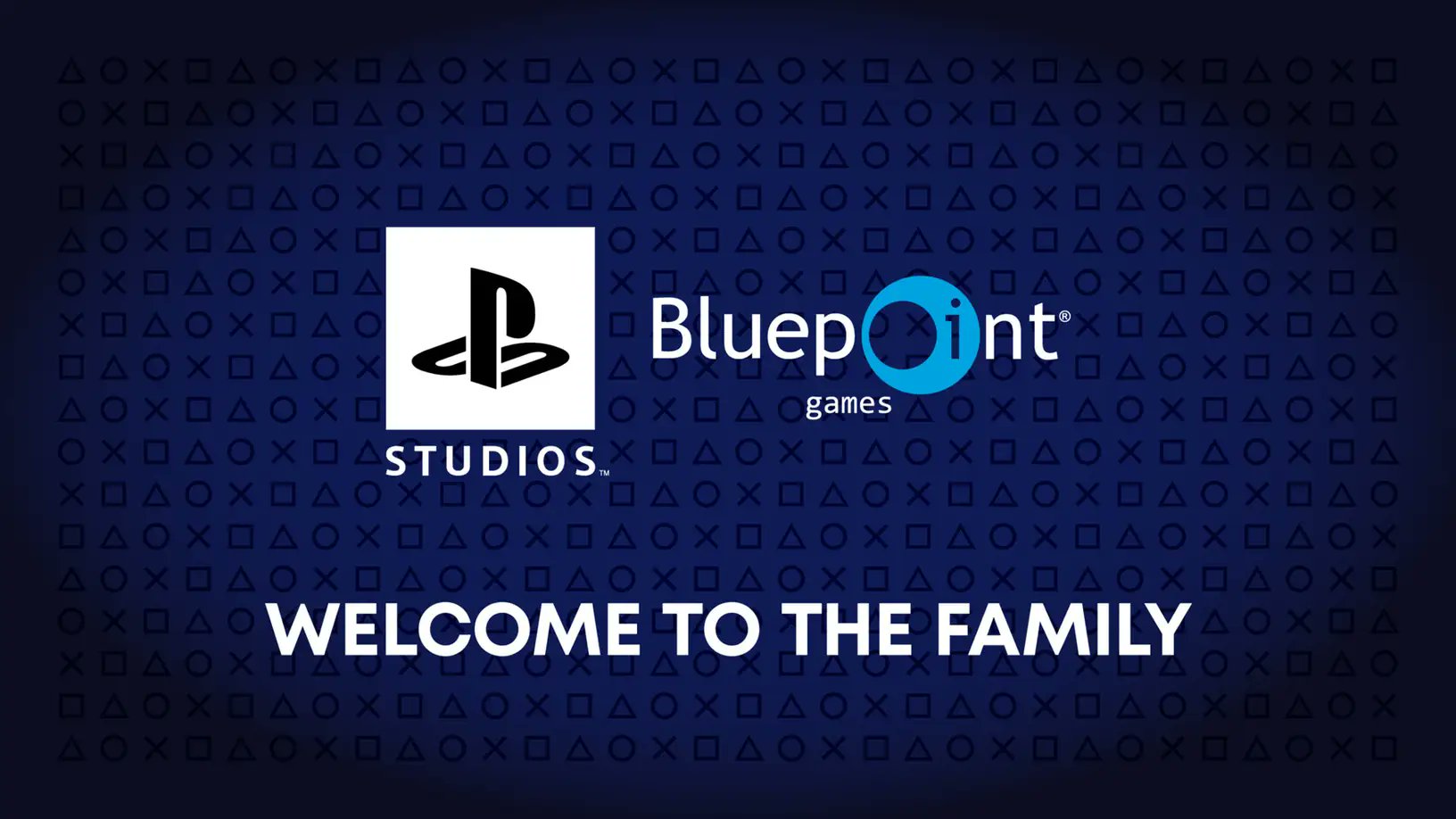 Sony Interactive Entertainment has acquired longtime partner studio Bluepoint Games, a move that was leaked in June when Sony completed its acquisition of Returnal developer Housemarque.

Bluepoint is best known for remastering titles for new hardware and has almost exclusively worked with Sony on projects since being founded in 2006 by former Retro Studios employees Andy O’Neil and Marco Thrush. This includes recent remasters for Gravity Rush, Shadow of the Colossus, and Demon’s Souls.

Because the two companies have worked so closely together for 15 years, this acquisition makes a lot of sense, especially when you take into account how Bluepoint spent three years working on Demon’s Souls for PlayStation 5. The game, which Sony says has sold 1.4 million copies since it launched alongside the next-gen console last November, was the studio’s biggest project yet. And now, the company is ready to tackle some original work, which it felt could be done best alongside Sony.

“It finally gives us the ability to work on original content, which is what we’re actually currently doing,” Thrush told The Washington Post. “There’s no other party we would want to partner with. It’s kind of like Sony is, has, and always will be the perfect partner.”

Thrush didn’t go into detail about what the studio has been working on or any ideas for what he meant by “original content.”

With this move, Sony brings Bluepoint into PlayStation Studios as the group’s 16th studio, following the acquisition of U.K.-based Firesprite earlier this month. This is SIE’s fourth studio acquired in 2021 and it won’t be the last, according to the head of PlayStation Studios, Hermant Hulst.

“We’re not buying teams to just be bigger. We’re only buying teams because we feel that together, we’re going to make something that is going to be even better than if we did it separate from one another,” Hulst told IGN. “We are open always to building new relationships or bringing people in-house, but only if we adhere to the quality-first mentality and the right kind of innovative content, new experiences, diverse experiences. Because all of these teams, they share a lot, but they’re also very different from one another, and that’s what I really like.”

Bluepoint was purchased for an undisclosed amount and will now focus on creating another project with “console-defining visuals and gameplay.”