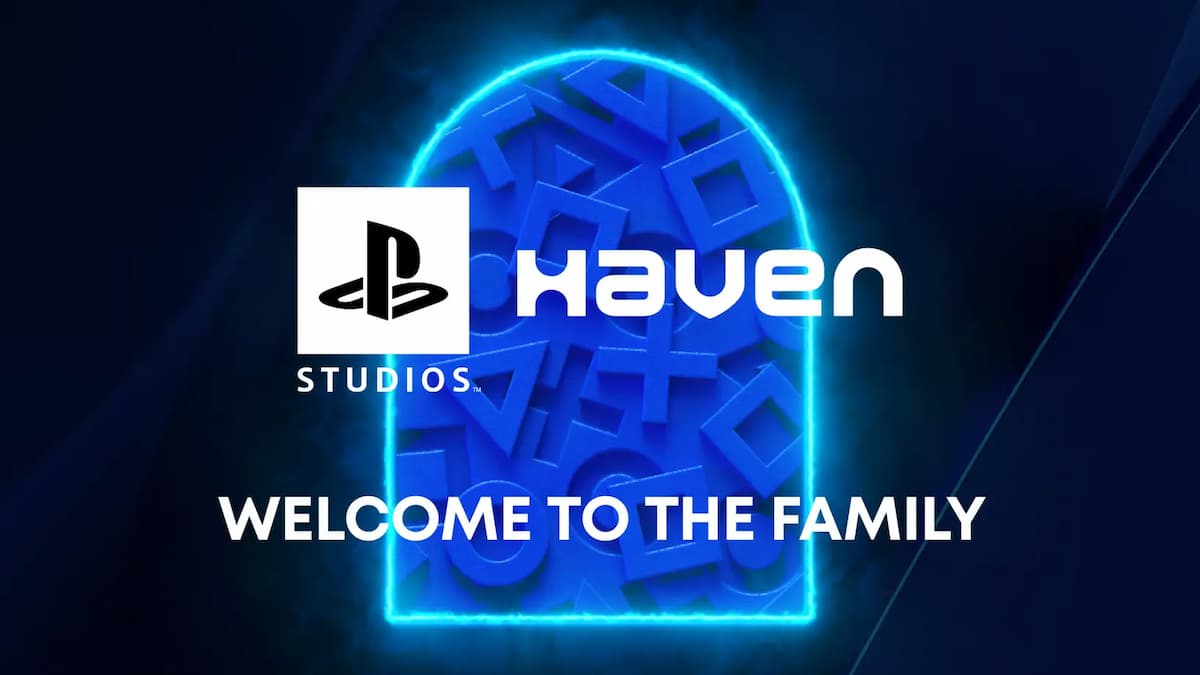 This deal was announced in March, just a year after the studio was founded, bringing Haven under the Playstation Studios (PSS) umbrella as its first Canada-based developer.

Even before the deal, Raymond and her team were working on a PlayStation-exclusive IP as its first project. That, paired with the studio’s stable of established talent, which now stands at 106 employees up from 50 last October, onboard likely made the decision to bring Haven in to expand PSS further.

This deal helps Sony with expanding into the Canadian game development scene and gives the company yet another major studio that is also working on new games and innovations in cloud technology, which Raymond notes as a foundation of Haven from the start.

“We already mentioned that we built the studio in a cloud and that was our vision since we started during the pandemic,” Raymond said to GamesIndustry.biz. “We had a cloud team initially that was about six people working on new ways to work. Now, we’ve just welcomed another 21 engineers to focus on long-term cloud innovation, because we really believe it’s going to be a game changer in terms of how games are made.”

This is something that Raymond may have carried over from her previous stop as the former VP and head of Google’s Stadia Games studio.

When talking about the cloud, Raymond mentions how much data current games use and how development can continue to evolve by using these innovative technologies integrated with the cloud. This also includes how Haven’s “studio in the cloud” mindset could help its upcoming live-service title.

“Our initial part of ‘studio in the cloud’ was really a focus on starting-up and building tools and the general things to get people working from home really quickly,” Raymond said to GamesIndustry.biz. “Now we’re looking at the next step: how do we innovate in terms of certain modules that the live service and engine needs, and how do we do those things in a more scalable way that will really enable us to have a more rapidly evolving game and more productive people? That’s the dream.”

This is a direction that Haven fully believes in, bringing on talent that has a history in live service production, such as former Ubisoft lead on Rainbow Six: Siege Jalal El Mansouri. You can read more about the inner workings of the studio itself and how it fits into PlayStation’s current lineup on GamesIndustry.biz.