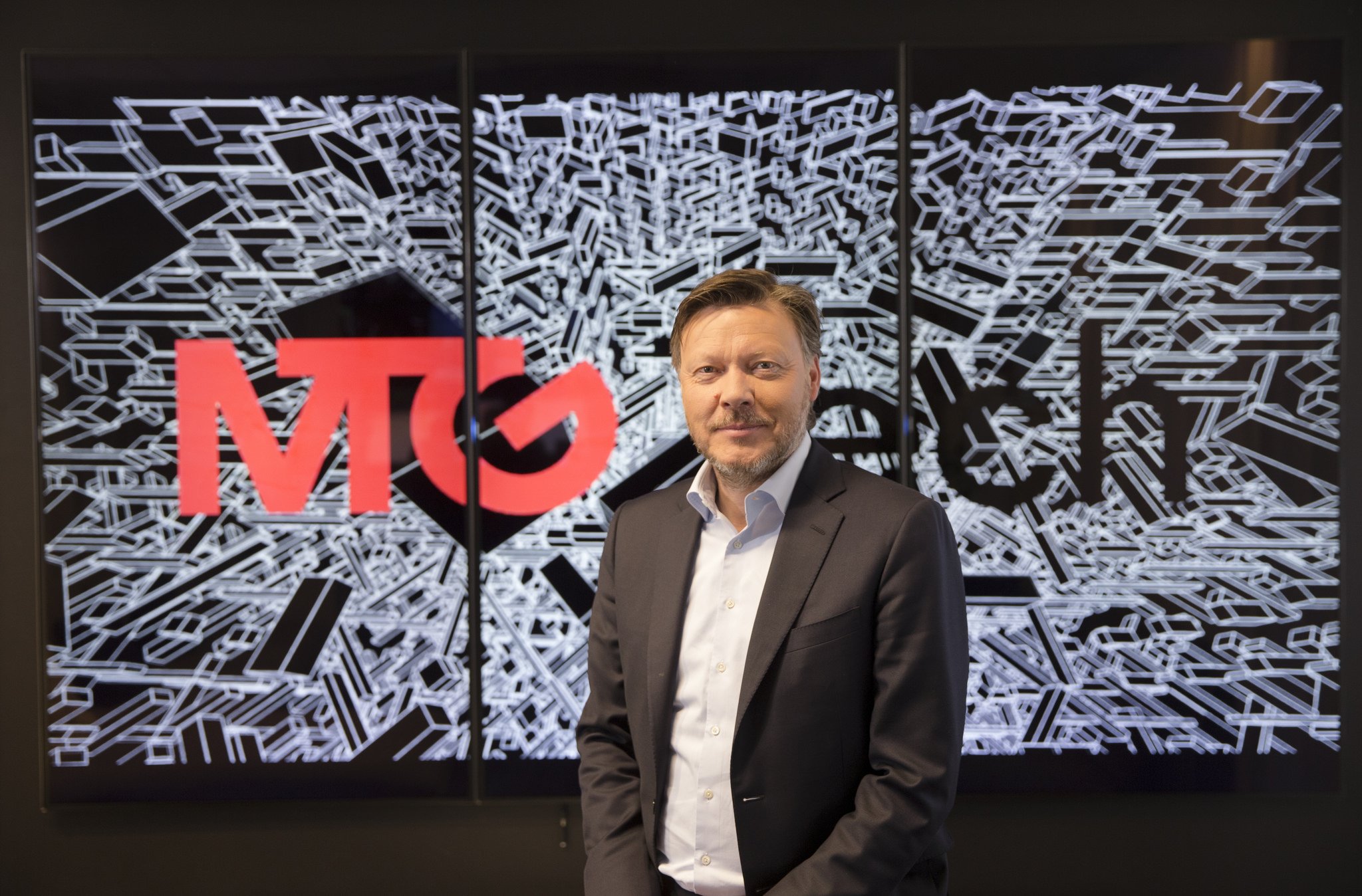 The market leader in western esports has had a great start to 2018.

MTG, the parent company of both ESL and DreamHack, has generated a total of $45 million on esports alone in 2018 so far. That’s an 18 percent increase from last year.

ESL continues to be an industry leader in regards to esports, with at least six major events organized this year. The company has also acquired key partnerships like Vodafone and AT&T throughout 2018 for its live events.

Despite these impressive numbers for the MTG’s esports initiatives, however, CEO Jørgen Madsen Lindemann wrote in the quarterly report that the company expects growth in esports to slow down for the year’s second half.

“ESL is more and more about owned and operated events,” the report reads. “and so we continue to restructure, streamline and focus our resources on events where we can scale our media and sponsorship deals in order to maintain our market leadership and build an sports megabrand. Esports revenue growth will be limited in H2 but losses will be reduced.”

MTG also has two mobile game developers in its portfolio, InnoGames and Kongregate, and online gaming generated roughly $66 million for the company in the second quarter. Combined with the continued success of its esports division, MTG has enjoyed another record quarter.