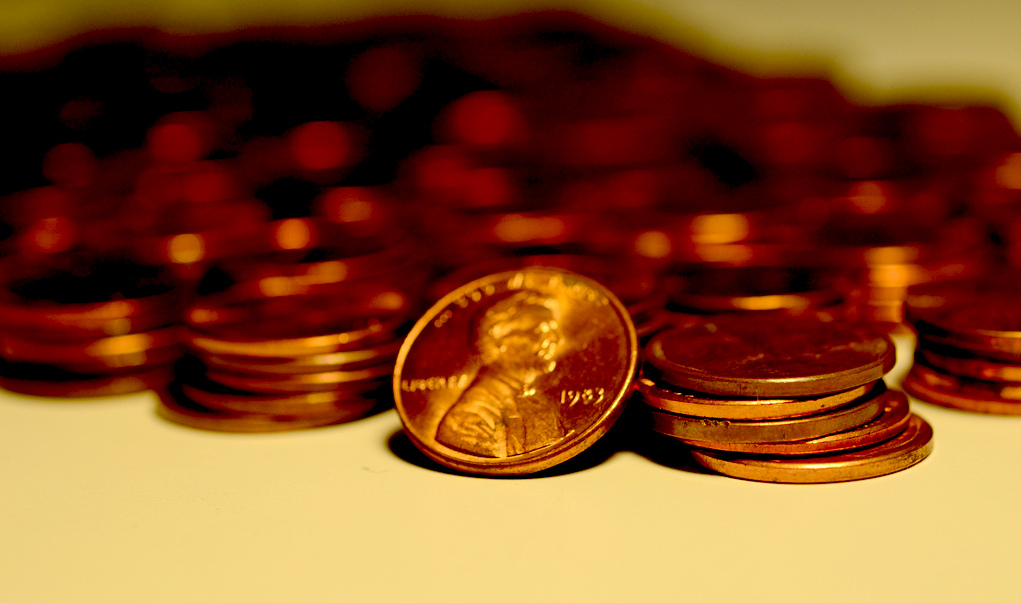 Two weeks ago, LTS Nutraceuticals ($LTSN) inked a deal with NutriData to develop an esports supplement that promises to enhance the performance of gamers.

Over the last couple of days, social bots have begun hyping up the LTS Nutraceuticals’ stock in what looks like an attempt to increase its price. This would fit a well-documented fraud scheme that movie maker Martin Scorsese showcased in his 2013 film The Wolf of Wall Street as well.

Instead of a warehouse full of telemarketing brokers aggressively pitching penny stocks, modern “pump and dump” scammers often use a combination of paid promotions, social bots, and high-frequency trading programs to increase interest in stocks they hold, then sell their shares for an artificially increased price.

The scammers’ method is usually the same. First, they pay writers to post legitimate-looking articles on popular investing websites, then these get picked up by social bots, which spam them on Twitter. The trades are then executed automatically via high-frequency trading. Penny stocks are notoriously targeted by this kind of scam.

An especially devastating example was the case of Cynk Technologies in 2014. The company was suspended from trading by the Securities and Exchange Commission (SEC) after it showed heavy irregularities on the penny stock market. The social network had zero assets, no revenue, and only one employee but it’s stock price suddenly surged 25,000 percent in less than a month. It went from $0.06 to $21 per share, giving Cynk a market valuation of $5 billion.

Cynk is just one out of hundred company’s suspended by the SEC every year, however—many for pump-and-dump schemes.

In the case of the $LTSN stock, apparently, no paid promotion was used. Instead, the Twitter bots are just sharing the press release. That’s probably part of the reason why they’re not really successful, yet. While the bots try to get the attention of business media outlets like Forbes, Bloomberg, the Financial Times, or the Wall Street Journal, no notable news website has covered the deal. Thus, the scam attempt is missing the semblance of legitimacy that a promotional article on a legitimate finance website would provide.

That said, conflicting articles—where writers didn’t disclose that they had been paid by interested parties—became so much of a problem that, last month, the SEC dropped the ban hammer on 27 individuals and companies for publishing hundreds of conflicting articles on websites like Seeking Alpha and others.

Currently, $LTSN still sits relatively low, at $0.0043 per share and falling, and it’s fair to assume Twitter bots won’t be successful—but the case should be a lesson for the industry, anyway. From a pump-and-dump scammer’s perspective, the esports industry must appear to be a well-laid table. It’s fast-growing and hyped but a heavily scattered and confusing market with many premature participants. For pump-and-dump scams, which rest upon ill-informed investors, that’s fertile soil.