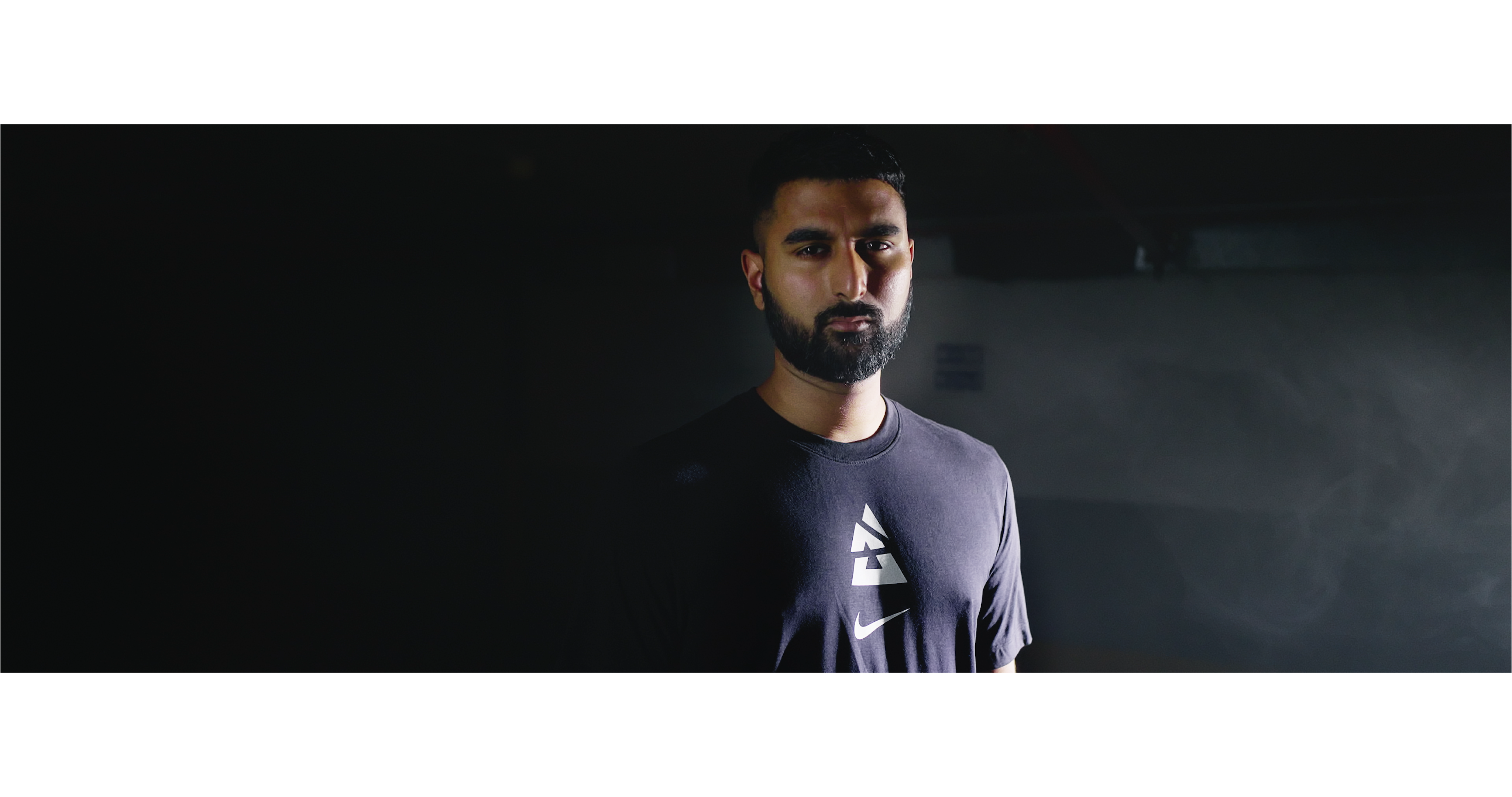 Esports tournament organizer BLAST has partnered with Nike to produce its own line of esports apparel, BLAST announced today.

The collection will feature the colors and design of BLAST Premier’s logo, which is one of the most prestigious competitive circuits in Counter-Strike esports, in addition to Nike’s iconic emblem. The collection will launch in August 2022 during the BLAST Premier Fall Groups (Aug. 19 to 28) and will include a T-shirt, hoodie, jersey, and cap. BLAST teased the merch with a video featuring CS:GO caster Mohan “launders” Govindasamy.

The idea behind the partnership of BLAST and Nike is to “encapsulate gaming culture and lifestyle” via celebrating the people and personalities of esports, from players to talent crew, including those who work behind the scenes.

“Our ambition is to work with the most reputable brands in the world, and they don’t come much bigger than Nike,” BLAST’s head of creative solutions Faye Marlborough said. “Gaming has become a lifestyle over the last few years with the rise of esports, we are excited to be able to encapsulate the passion and uniqueness associated with competitive gaming through this collection.”

BLAST has already sold its own esports apparel in the past via a dedicated website, but it is currently offline. It will likely be back online when the collab with Nike is released since the website says that “the BLAST store will be back soon.”