Incarnati0n in talks to join Cloud9 as coach

Nicolaj “Incarnati0n” Jensen is in talks with Cloud9 owner Jack Etienne to assist in coaching the team’s League of Legends squad, according to two sources with direct knowledge of the discussions

Bjergsen on the win vs. Cloud9, Santorin, and tasty Danish bread 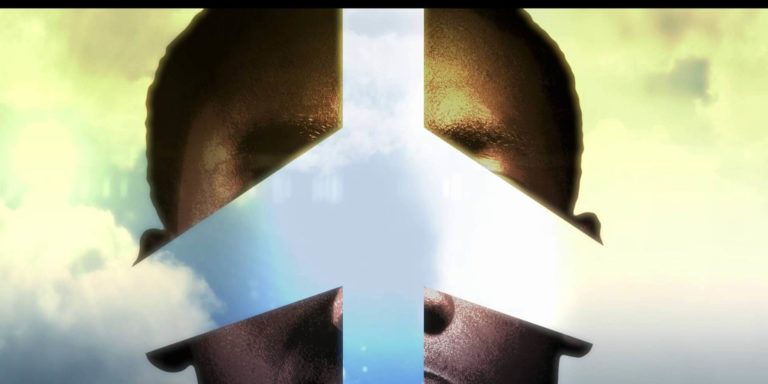 sOAZ set to part ways with Fnatic, said to be on trial with Origen 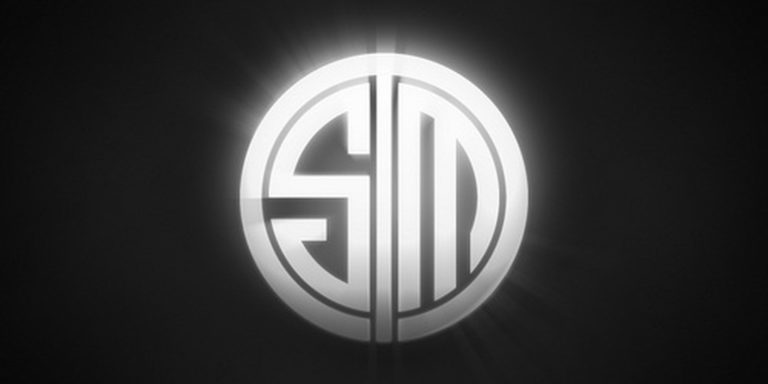 Hackers claim they still have access to SoloMid servers 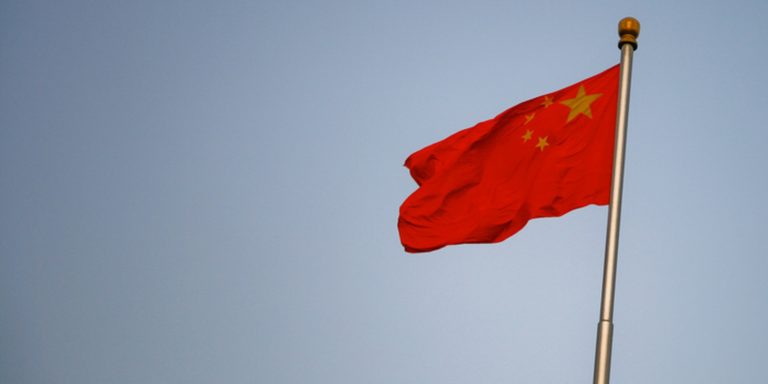 New North American team will head to China for bootcamp

A new North American team with eyes on the North American Challenger Series is heading to Shenzhen, China for a practice bootcamp at the end of this month