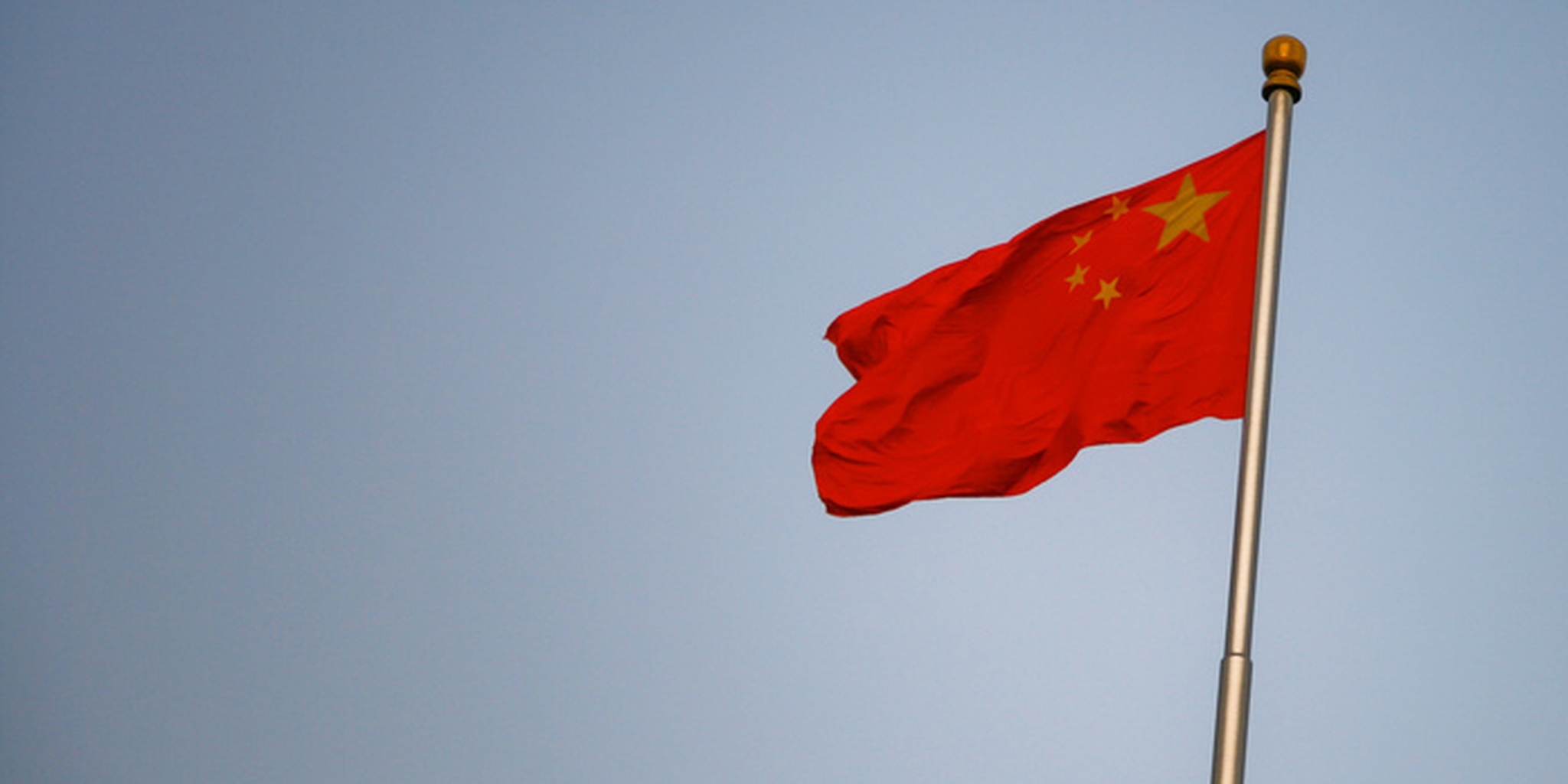 A new North American team with eyes on the North American Challenger Series is heading to Shenzhen, China for a practice bootcamp at the end of this month.

Ryanne “Froskurinn” Mohr, coach of Robert Morris University, told the Daily Dot she will accompany the team in China as assistant coach.

A recent report by League of Legends website Gold Per 10 listed a roster for the mysterious new team. But Mohr says that information was incorrect. Gold Per 10 removed the article shortly after its publication.

Little information on the private venture is known. Sources close to the team have confirmed businessman Anthony Wong is the investor behind the organization. On his Twitter profile, Wong claims to be employed by two companies based in Shanghai, China. First, as Vice President of the United Benefit Enterprise Group International Co., Ltd. Second, as Managing Partner of AED Developments Ltd which Wong states are “in the world of eSports, where [it is] creating a global organization and brand,” on his Linkedin profile.

Wong did not respond to a request for comment at press time.

The coach for the team will likely be Richard Mirkiewicz, a source tells the Daily Dot. Little is known about Mirkiewicz, including whether he’s ever worked with an esports team or organization. His Twitter profile lists him as the “Head Coach for upcoming LCS 2015 Challenger team.”

Correction: This story originally used a shortened version of Mirkiewicz’s last name. We regret the error.