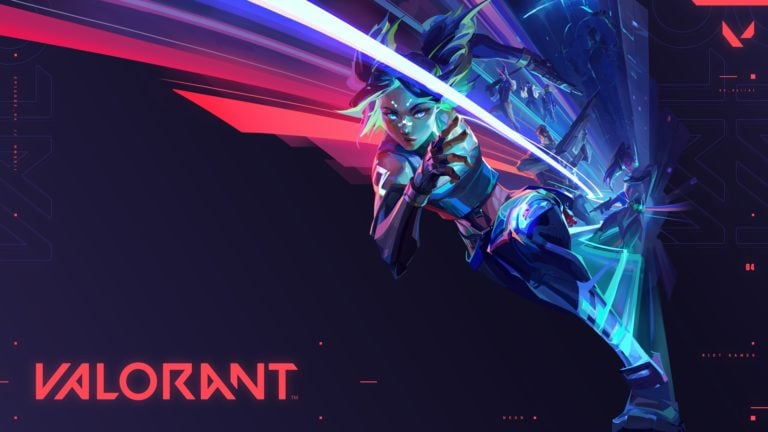 When does VALORANT Episode 4: Disruption begin? 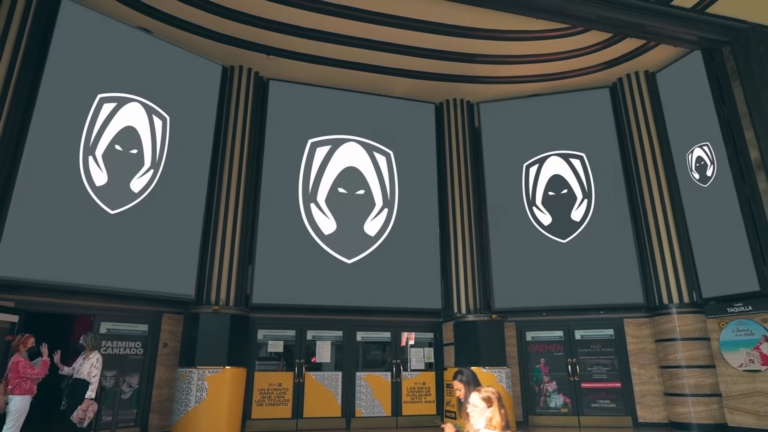 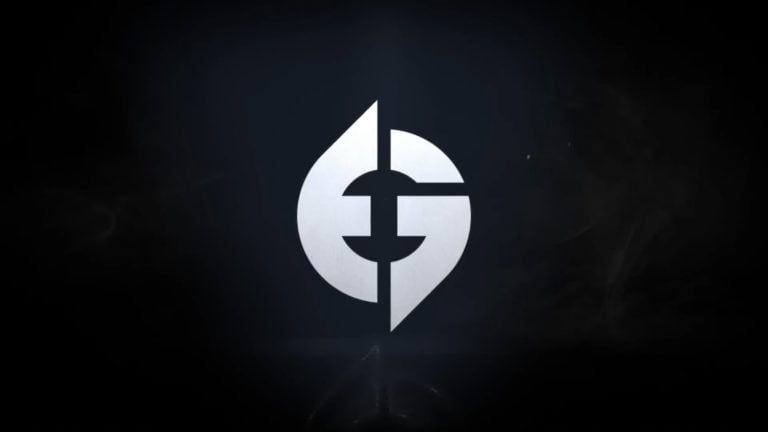 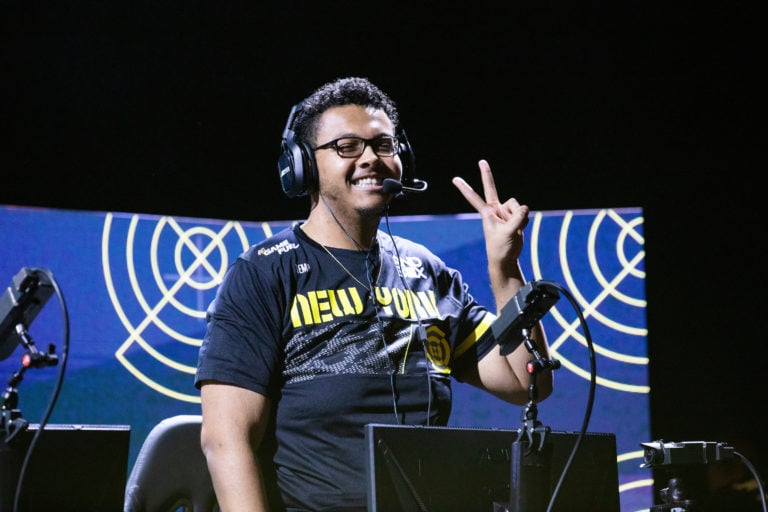 He's found a new home with some familiar faces. 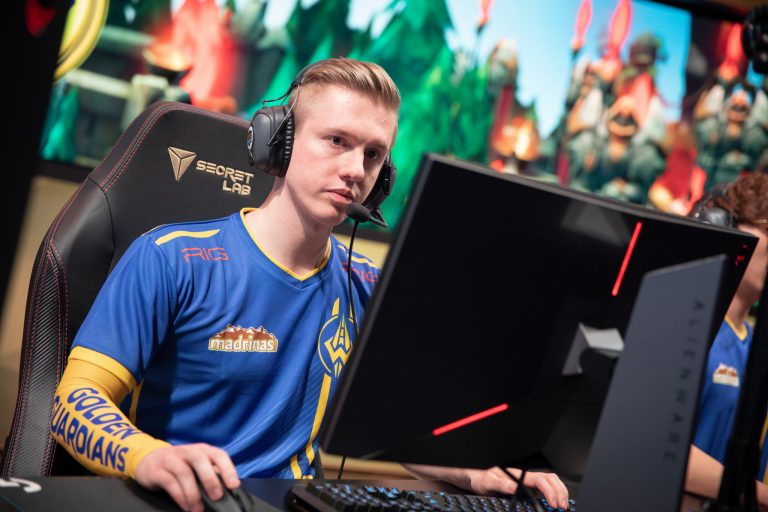 Froggen explains why Anivia changes are “so terrible”

The Anivia God has some harsh comments on the new changes. 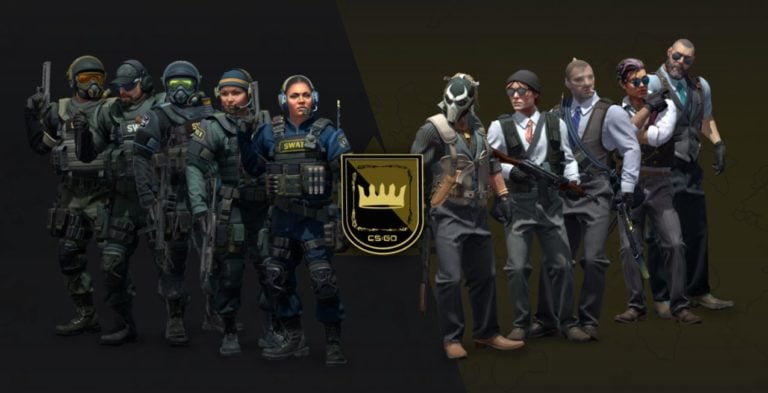 After a year of waiting, a new operation is here. 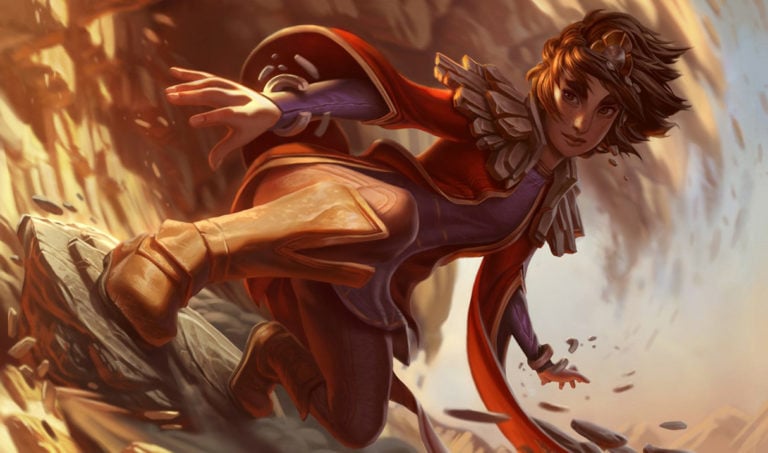 There are some buffs planned, however. 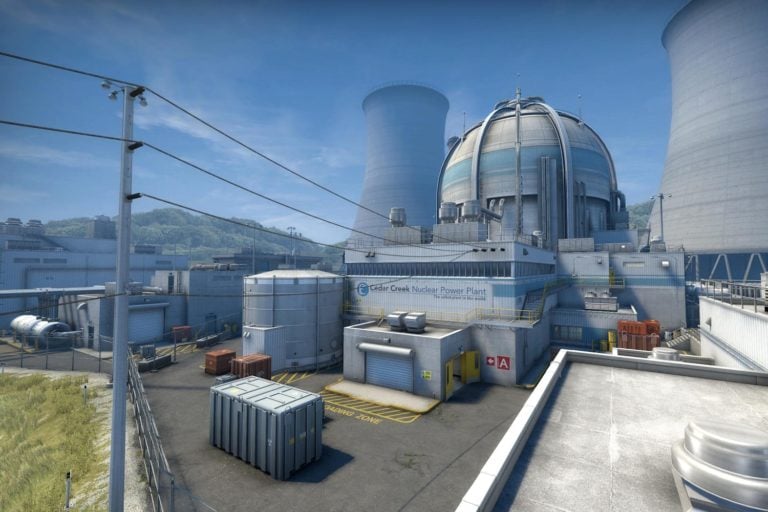 Complexity use overpowered 3-man boost on Nuke against FaZe

This has to be patched. 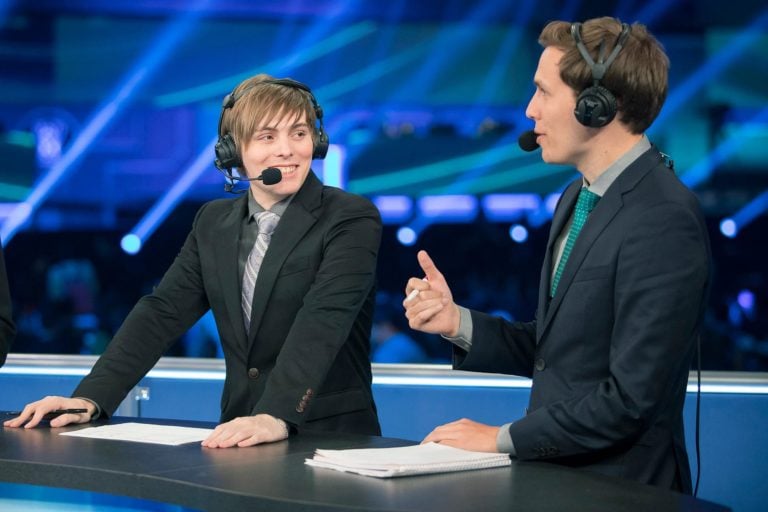 The move didn't pan out, however. 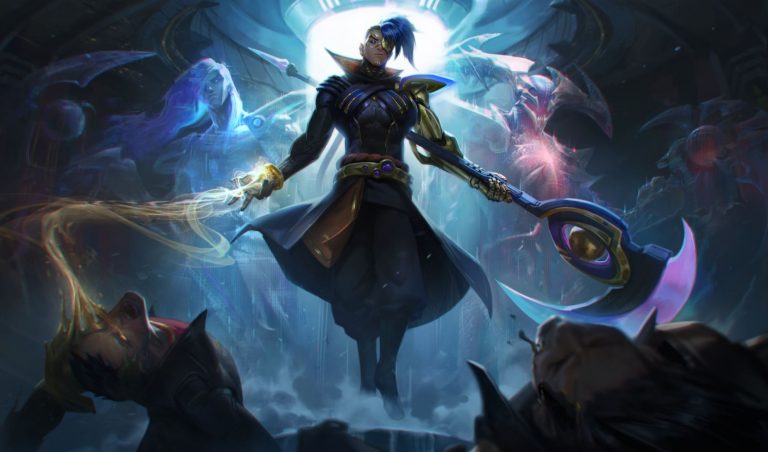 Kayn, Kayle, and Fizz to receive nerfs in League patch 10.25

Riot is cracking down on some champs with high win rates.