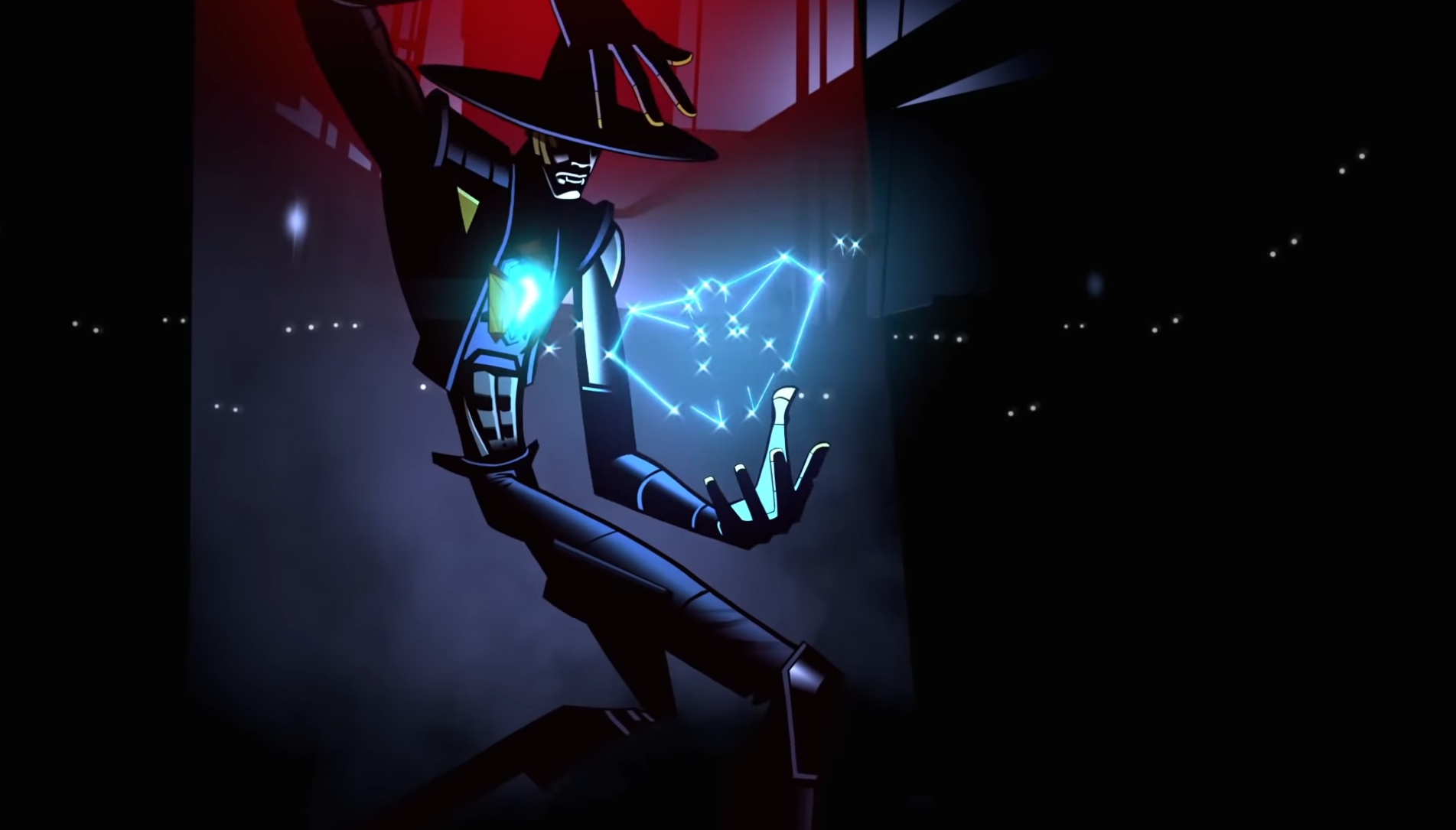 Apex Legends has a new character coming with the release of its next season. Players will soon be able to go into battle with Obi Edolasim, also known as Seer.

Seer will be joining the Apex roster for season 10, Emergence, on Aug. 3. And if you think you recognize his voice based on what you’ve heard from him so far in teasers, you might be correct.

Seer is voiced by the Nigerian voice actor Iké Amadi.

Respawn Entertainment officially announced the actor is the voice of Seer yesterday, just a couple of weeks before his formal arrival in-game.

Amadi has credits in a number of video games and shows in the past year, including World of Warcraft: Shadowlands, Spider-Man: Miles Morales, and Call of Duty: Black Ops Cold War.

Perhaps some of his most notable work in the past year has been as Jax Briggs in the animated film Mortal Kombat Legends, Shao Kahn and Cryax in the Mortal Kombat 11 game, Jameson Locke in Halo 5, and Atrocitus in Injustice 2. He also played the main character Knack in the action-adventure game series Knack.

The 41-year-old actor has been an active voice actor in the industry since 2008 when he voiced Mollaka in 007: Quantum of Solace.