When does Apex Legends season 4 begin? 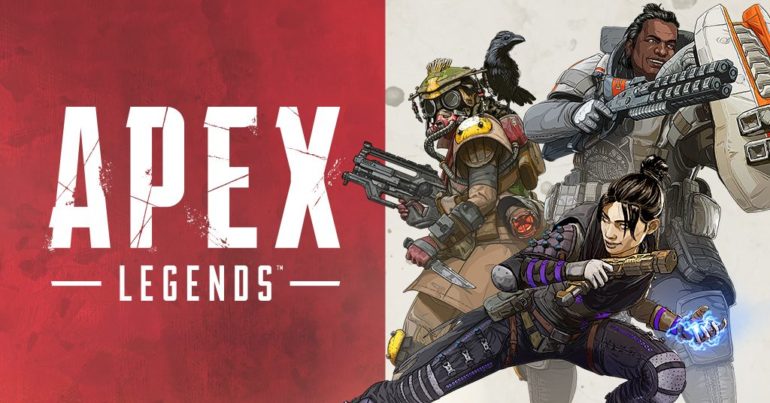 Apex Legends content is slowly beginning to wind down in anticipation for the next season, which is expected to start soon.

But before the new season, Respawn Entertainment has events planned in the meantime. The Grand Soirée Arcade event is set to begin on Jan. 14, which will give players plenty of time to enjoy new skins and gamemodes before the conclusion of season three.

This event will rotate seven different limited time modes including Gold Rush Duos and an all-new Third-Person Mode, which is the traditional style of competing battle royale title Fortnite. The Grand Soirée Arcade event is expected to conclude on Jan. 28, just days before the launch of season four.

Similar to season three when Respawn introduced Crypto in October, players are expecting the release of a new legend to come with the introduction of season four. Among the possibilities for the next champion release are Revenant, Forge, and Rosie.

When does season four begin?

Apex‘s fourth season is expected to begin on Feb. 4, which is the one-year anniversary of the game’s release in 2019.

Most importantly, fans are hoping that this could be the perfect time for Respawn to tweak skill-based matchmaking, since it has come under intense scrutiny, with several players including former NRG professional Coby “dizzy” Meadows publically calling for its removal. But this looks unlikely.

As always, players can expect a new battle pass to come alongside season four and potentially a new weapon, similar to previous seasons.