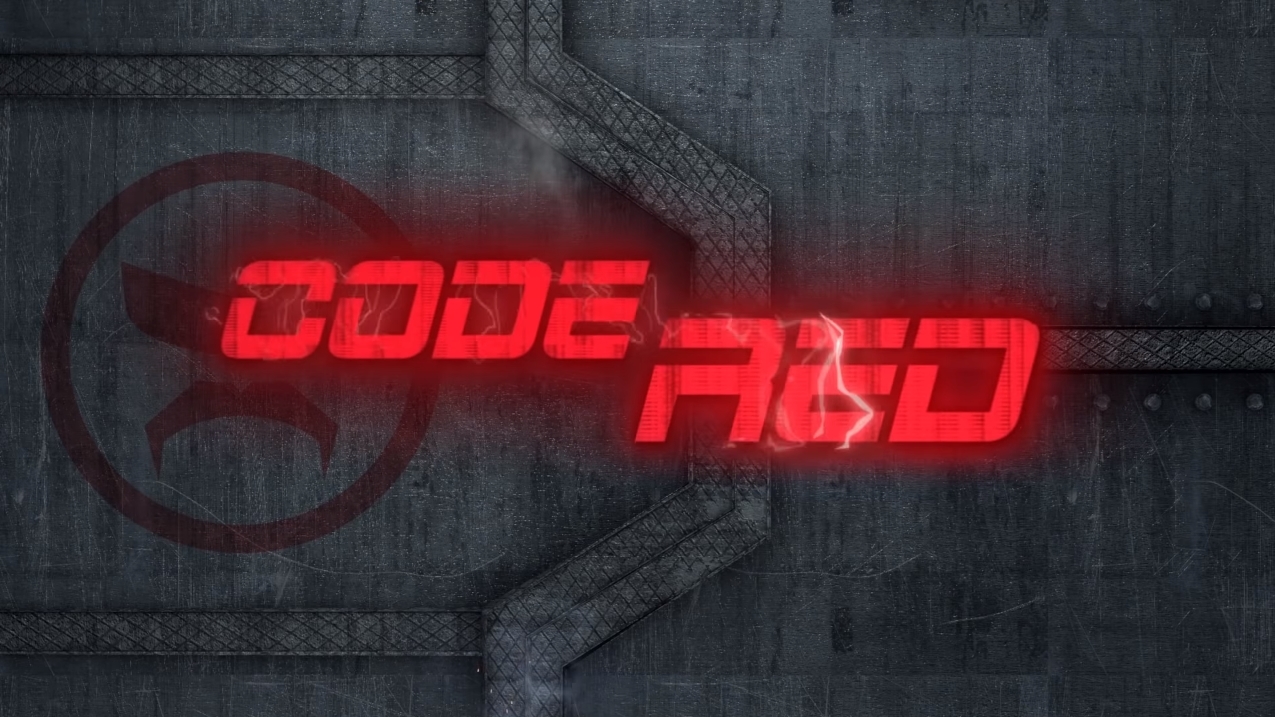 BoomTV is back again with yet another Apex Legends Code Red tournament.

The tournament features several familiar faces, such as Dr Disrespect, shroud, Seagull, and Skadoodle. The tournament will include a total of 60 players. Teams will score one point for each kill they pick up. After six rounds, the scores will then be tallied.

Here’s everything you need to know about the March 9 edition of Code Red, including the teams, format, prize pool, and schedule.

If points are tied after six rounds, tiebreakers are:

2) Player with highest individual eliminations across all rounds (if still tied, compare second highest from both teams, etc.).

The tournament is available to watch on the official BoomTV website or alternatively on each of the participants’ individual streams.