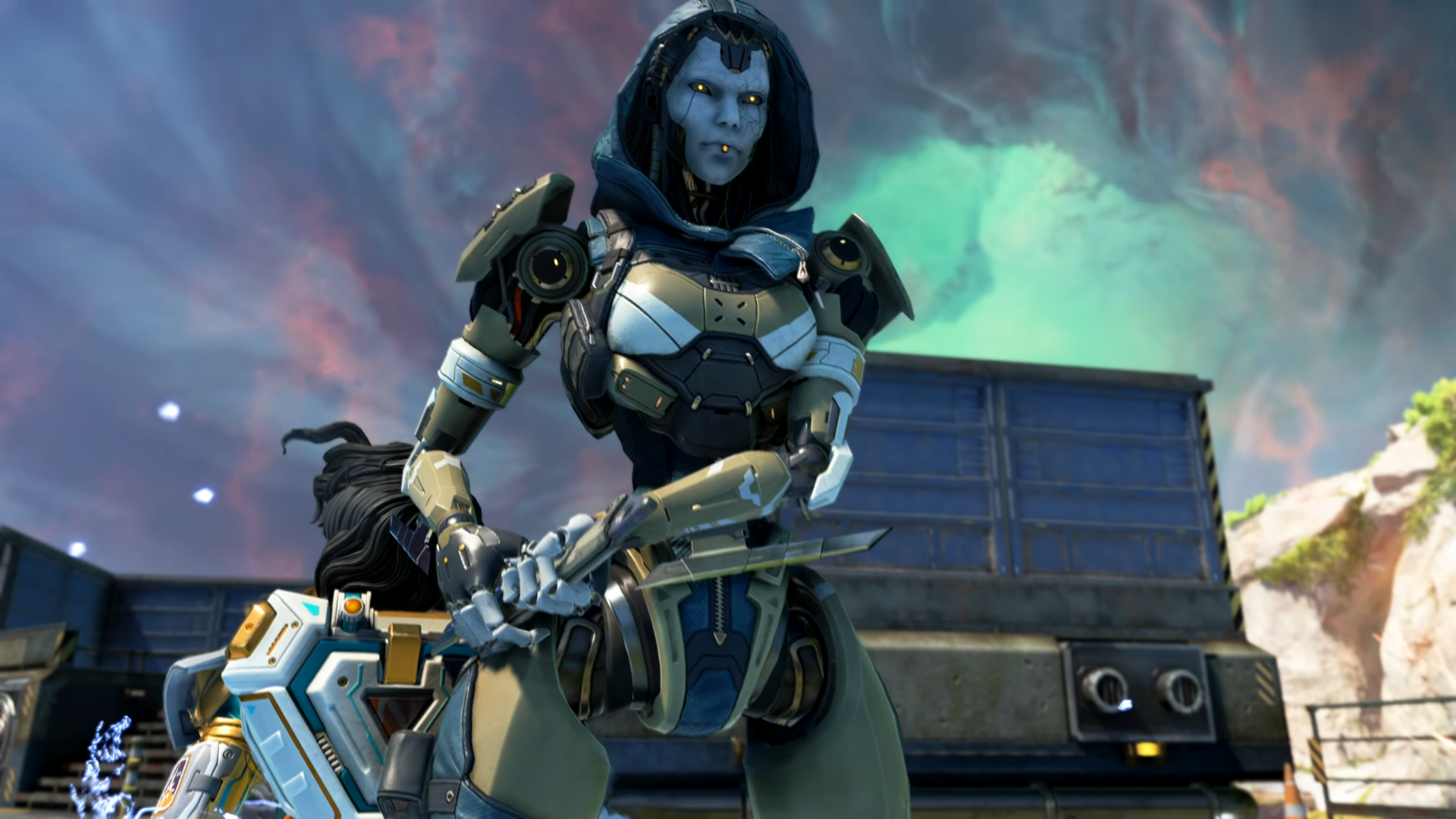 Titanfall 2 players may find it odd to play as Ash instead of fighting against her, but Apex Legends’ Incisive Instigator is ready to cause a ruckus.

Ash’s kit offers plenty of avenues for calculated aggression, with a myriad of abilities that help the simulacrum chase down her prey, set up an ambush, or even retreat if necessary.

Ash’s passive lets players know when a fight took place and locate any surviving attackers, while her tactical can be used aggressively before a push or defensively to ambush anyone rushing through a zone. Her ultimate is the most versatile part of her kit, however, paving the way for offensive maneuvers, repositioning, or just flashy plays.

Though comparisons between Wraith’s portals and Ash’s Phase Breach are nearly inevitable, the simulacrum’s ultimate opens a short-lived, one-way portal, which means players have to commit to the push. She also doesn’t have Wraith’s Into the Void but gains a handy Arc Snare instead.

Here are some tips on how to play Ash in Apex Legends.

How to Play Ash in Apex Legends: Tips and Tricks

Ash’s kit is one of a kind. Her playstyle favors attack over defense (hence her status as an offensive legend), but she won’t necessarily have the same degree of all-out aggression as Octane. Her abilities make her a solid pick for most situations, long-range encounters or close-range firefights alike.

Ash’s tactical has a considerable travel time that players should take into account, and it only stays active for a few seconds before it disarms. This means players need to be careful when using it to ensure they stick their opponents.

The travel time and area of effect make it extremely suited to close-quarters combat, however. When attacking a building, for instance, Ash can throw the tether as an opener to zone enemies or attempt to keep them out of cover. Likewise, when defending, Ash can toss it on corners or doors as a trap or deterrent, as long as players can time it well.

The snare can be potentially deadly with abilities that deal damage, such as Caustic’s gas, and can turn an enemy into an easier target for a squad. If your squad has a Revenant, he can also aim a Silence at the tethered opponent for an easier hit. Additionally, throwing a snare alongside Wattson fences when defending can be a good (if circumstantial) way to delay an enemy.

Don’t underestimate the value of tethering an opponent, especially in close quarters. The intensity of the tether increases the farther players are from the center of the ability, meaning anyone caught in a bad spot or outside of cover may end up stuck there.

Her ultimate is a valuable tool for most situations. It can serve as a repositioning ability and bring a squad to higher ground, similar to a Pathfinder zipline. It can also serve as a gap closer or to chase enemies running away, like a single-use Octane Jump Pad.

Players who are used to Wraith’s portal will find Ash’s Phase Breach behaves differently, though. First, the Phase Breach is a one-way ability that offers no turning back. This means players have to commit to a push with the ultimate—unlike Wraith’s portals.

Additionally, Ash’s Phase Breach only stays open for a short period of time before it closes. If you’re planning a full squad push, for instance, the entire team must be ready to go into the portal soon or miss the window entirely.

Unlike Wraith’s portals, Phase Breach is instant. This means Ash doesn’t have to walk around with her hands up waiting to set down the rift exit. Instead, Phase Breach will teleport Ash safely through the Void, bringing her unscathed to the other side of the tear. This allows for easier aggression but comes with an extra layer of risk.

If your team has a Revenant, a combination of his Death Totem and Ash’s Phase Breach can be a devastating way to start a push. Unlike the infamous Revenant/Octane pairing, this strategy leaves your team with no way of getting back from the totem if enemies take too much of your health.

Though using the Phase Breach for aggression is the more tempting option, players can reasonably use it as a solid escape tool in a pinch. Since the rift only stays open for a few seconds, putting enough of a lead between you and a pursuer before using Ash’s ultimate can let you Phase Breach and disappear before they can chase you through your own portal.

The main use of Marked for Death is chasing remaining members of a squad after getting a kill, and it’s a free intel-gathering tool as long as you can get to the death box. Players can use it to prolong a chase and stick to a target, and teams can use Phase Breach or any other mobility tool to follow an outnumbered squad. This won’t be as useful as the rest of her kit, but it can come in handy for chases.

Additionally, seeing the location of recent death boxes in the mini-map is useful to pinpoint where recent fights broke out (just stay out of Fragment in World’s Edge or you’ll get overwhelmed). A tip from Ash designer Devin Weise: you can use Marked for Death to locate recent death boxes, then have Bloodhound track their footsteps towards the nearest fight. Shaking off a combination of Bloodhound and Ash can be difficult.