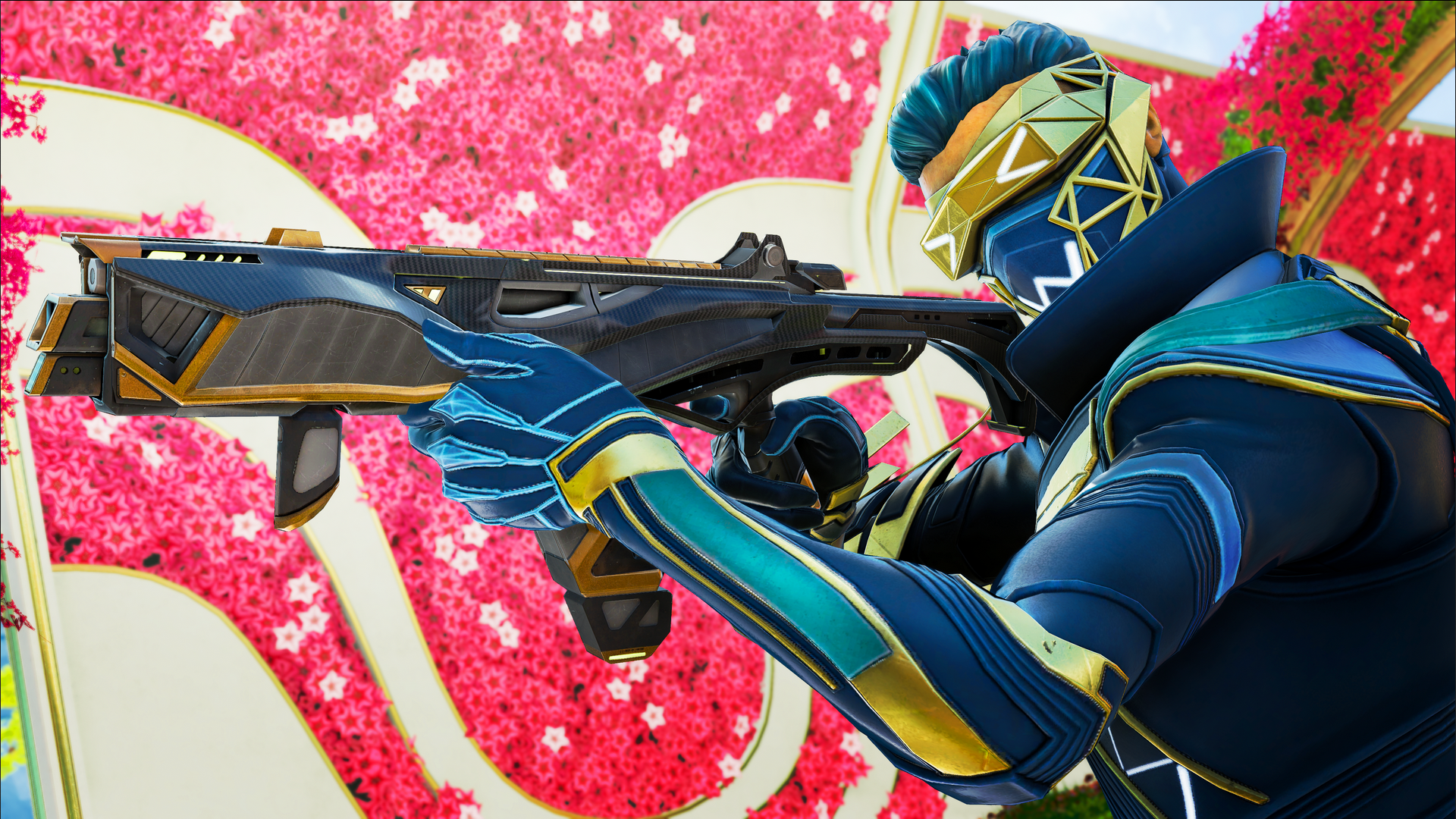 After week one of the ALGS North America Pro League, several big-name teams were looking to come back from a disappointing first week. In the second week of play, two of those teams delivered.

NRG began the day in a big way, playing outside of The Dome and picking up kill after kill with the zone at their backs, with teams forced to rotate either around or straight into them. Charlotte Phoenix ultimately picked up the first win, but NRG ended the first match in the overall lead on the day after placing second with 11 kills. It was the perfect way for NRG to start given their struggles in week one. They only had one point entering week two of Pro League, but the team bounced back nicely to take control of the lobby from the first game.

Cloud9 flexed their muscles in the second game of the day, finally securing their first game victory of North America’s Pro League. And they did it in typical fashion for them, running and gunning as their trio of Zach Mazer, Paris “StayNaughty” Gouzoulis, and TSM creator Mac “Albralelie” Beckwith put together a nine-kill victory.

Perhaps even more impressive was NRG’s continued streak of form, turning a situation where, down a man and swarmed with enemies all around him, IGL Chris “sweetdreams” Sexton somehow secured extra kills for the team and came out of the game with another second-place finish, staying atop the overall leaderboard.

NRG continued their magical run by notching their first win of the day in game three, and C9 were right behind them. With the zone pulling up to the northeast of World’s Edge, C9 took advantage of a final circle very close to their Climatizer landing spot. They found countless high-ground positions, securing kills and third parties along the way. With the field whittled down to three full teams in the final circle, it appeared that C9 would take their second game in a row, with the high ground yet again.

When C9 tried to peek over the fighting NRG and BenchWarmers squads, Sweet turned and knocked both StayNaughty and Zach from the low ground, while RamBeau flanked Albralelie and finished off the team with the best spot in the game. Playing behind his teammate’s knockdown shields, Sweet pulled off the one-vs-one against RamBeau. In most situations, 55 points from three games would be an utterly dominant position for NRG in first place. C9’s high-kill games, however, kept them in touch with the NRG boys, with the rest of the lobby trailing further behind the two frontrunners.

C9 would prove that no point total is safe in the very next game. NRG grabbed 10 kills in a game that ended in Geyser on the very eastern edge of the map, but were bounced in sixth place. C9 took full advantage, grabbing the winning position and this time, taking the victory again with eight kills of their own, cutting NRG’s lead to just three points. With two games left, the rest of the lobby was chasing TSM with third, who were already an incredible 26 points behind C9 in second.

C9 would make that gap even larger in game five, securing the lead with a second-place finish and 15 kills, finally overtaking NRG and jumping out to a 16-point lead overall on the day. It was one of those games where it just seemed like C9 kept running, kept finding third parties, and kept getting kills, right up until the end. They even had time for a few extra-curricular activities along the way.

Free agent team Unlucky picked up the win in game five, but all eyes were on the top two names on the table.

Despite NRG trying to push for another miracle in the final game of the day, they ultimately couldn’t climb the final mountain. It was Renegades who finished off the day with a giant 15-kill victory, leapfrogging TSM and taking the third-place finish overall.

For C9, the victory was a realization of the potential the team has always had but has also failed to show so often since adding Albralelie to the roster. For NRG, the game was a vital bounce-back from a slow start in week one. Both teams firmly re-established themselves as teams to beat in North America in week two of the Pro League, considering they left all others in their wake. And both teams have also placed themselves in prime position to qualify for the first split playoffs. There are, however, still plenty more match days to come, and plenty more opportunities for teams behind them to gain. They’ve earned their place at the top of NA this week. Next week, they’ll have to keep it.