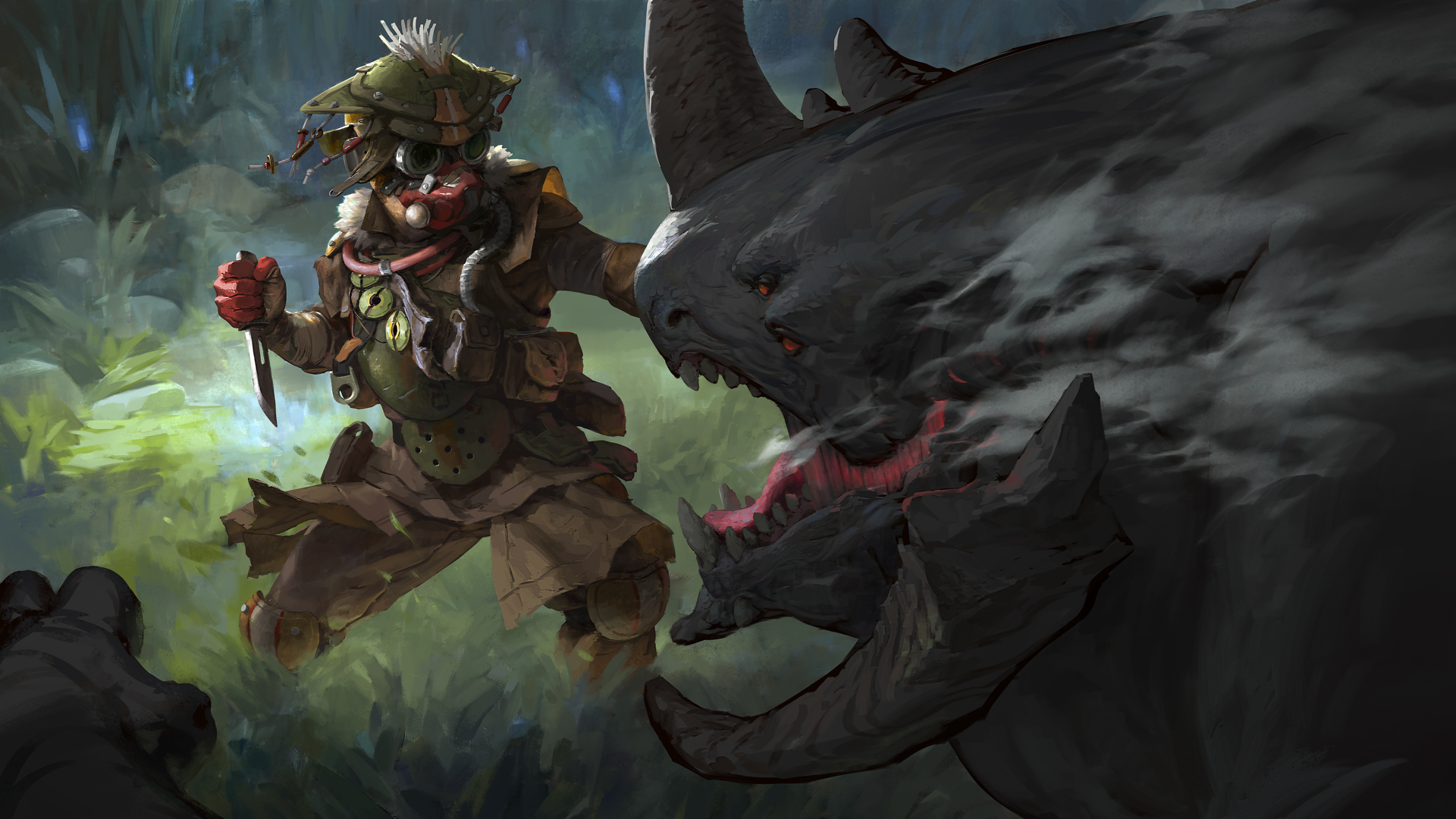 In celebration of Apex Legends’ Iron Crown Collection, Respawn Entertainment is hosting a double XP weekend beginning today for fans who participate in the two-week event.

From now until 12pm CT on Aug. 19, players across all platforms will earn double XP on both their account levels and Battle Passes for locking down a win or by reaching the top five in any Apex match.

The double XP weekend marks the first weekend of the Iron Crown Collection event, which went live earlier this week. The event puts a medieval spin on many of the game’s playable characters with the introduction of nine new legend skins.

During the two-week event, players can complete missions to earn a new currency called crowns. They can then use the crowns to purchase cosmetics, such as banners and weapon skins, from the event store. Players can also earn two free Iron Apex crates, which have a 50-percent chance of containing one of the event’s new legendary skins.

The Iron Crown Collection event introduced the heavily-requested Solos mode. The mode is temporary for now, but Respawn said Solos could return to the battle royale as a permanent addition once the trial period has ended.

Apex’s Iron Crown Collection is set to end on Aug. 27, so fans will want to make sure to play all the Solos they can and unlock as many cosmetics as possible before the festivities draw to a close.