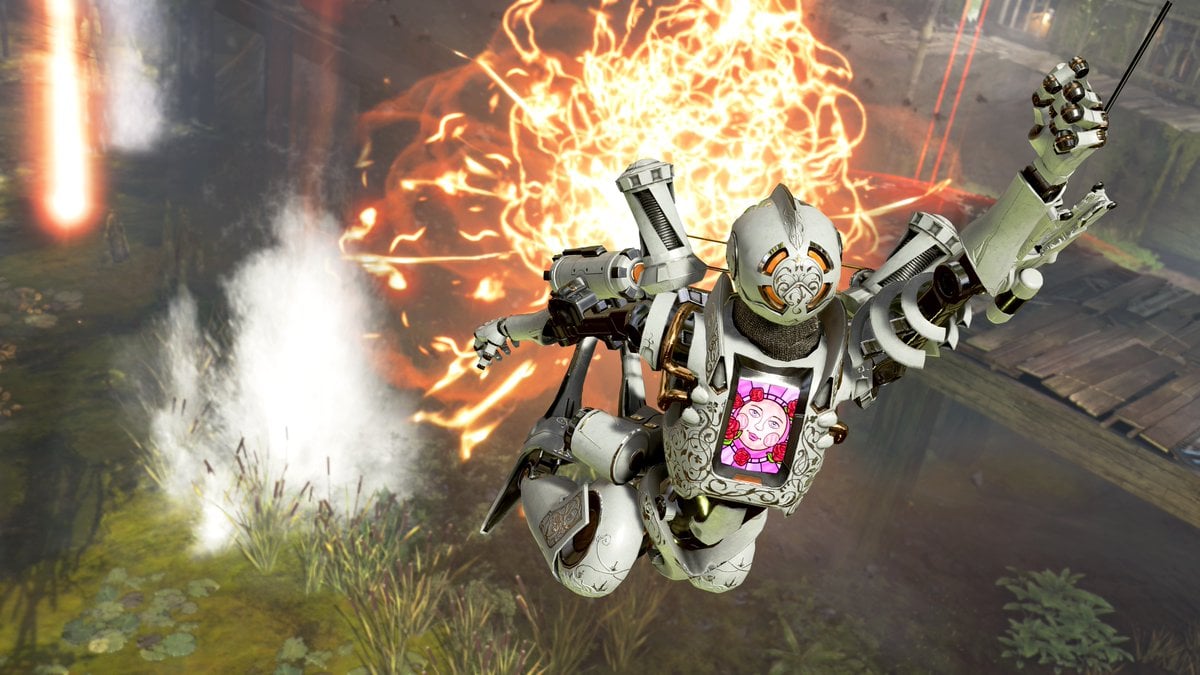 Apex Legends players seem to be happy with the introduction of a solo mode. When players are alone instead of being forced to join a match with two other random players in a 20-trio game, they can play by themselves against 59 others to see who’s the best in the lobby.

But that might not be available forever. Respawn confirmed that the solo mode is in a test period while the Iron Crown event is running, which means there’s a chance the mode is leaving the game when the event ends on Aug. 27.

In the latest Apex update’s patch notes, Respawn included the solo mode within the event section, which makes it clear that they are tied together. The company said that it’s “too early to say if this will become permanent or not,” but it’s collecting feedback from players and prioritizing “healthy matchmaking across all modes” before making a decision about making the mode permanent.

So for now, Apex’s solo mode should be considered a limited-time playlist that’s eligible to become a permanent one if players enjoy it. When Respawn says it wants “healthy matchmaking,” it probably means that solo should have a standard distribution of players of all skill levels at all times and that the number of players in it should be high enough to ensure short queue times. If the opposite happens, or if players love solo so much that the number of people playing trios becomes low enough to start increasing its queue times, solo might also become a problem that could make Respawn disable it.

Players haven’t commented much on the new mode yet, so we have no clue about the fan reception for now. All their focus is on criticizing the Iron Crown loot box system instead, which has turned the quality of the solo mode into a side topic for now.