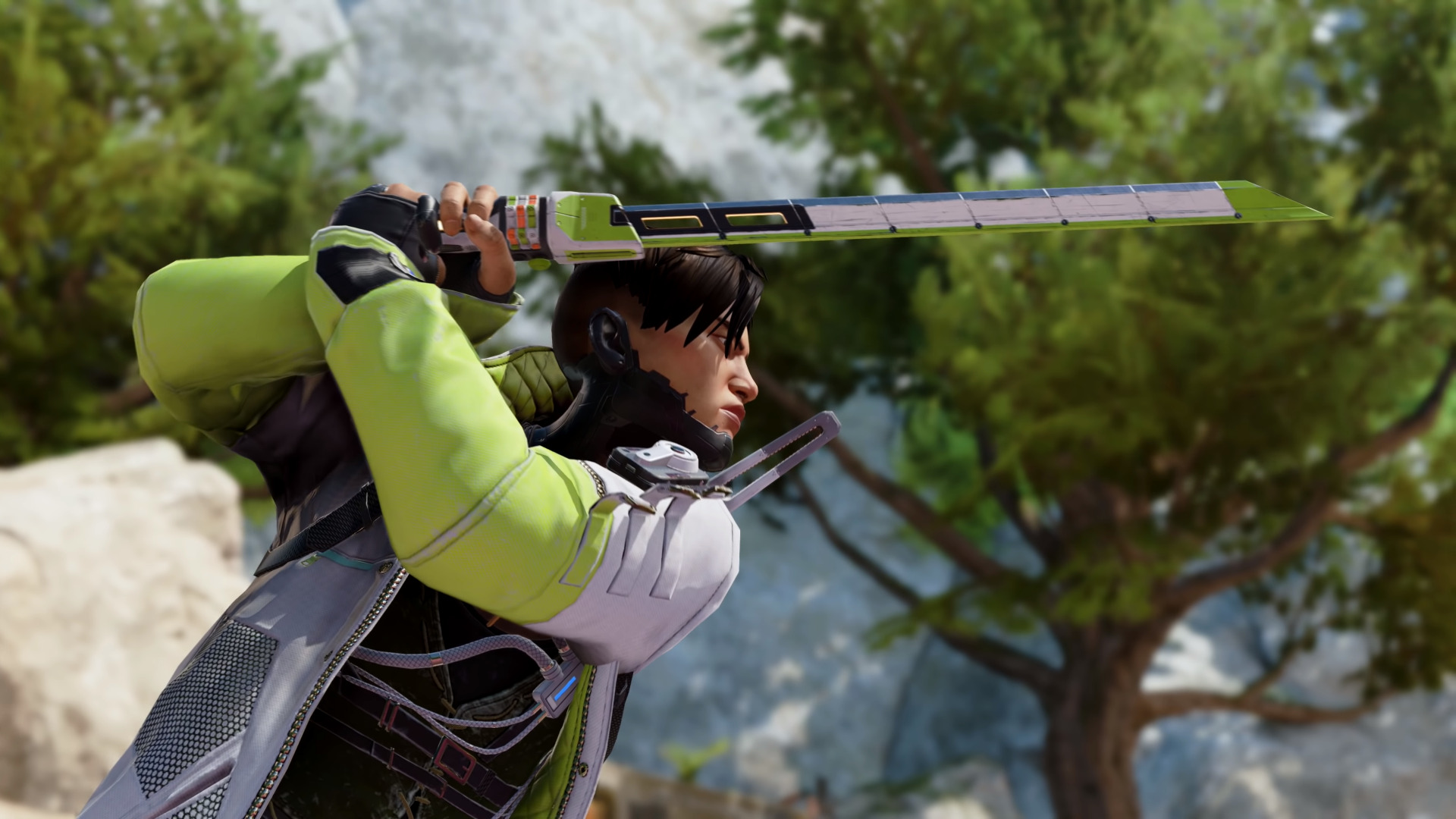 Apex Legends players who haven’t put money into the game but have put in the time will finally be able to earn a free set of Heirloom Shards exclusively through account progression with the launch of season 14 on Aug. 9. The level cap is being effectively increased from 500 to 2,000, rewarding players with enough Apex Packs to cross the threshold where they are guaranteed an Heirloom Shards drop.

As Respawn Entertainment’s experience design director Aaron Rutledge explained in a press event last week, however, the grind to hit the new max level won’t be quite the same as the original 500 levels.

“So in season 14, we’re going to expand the max level cap by looping through 1-500 three additional times,” he explained. While this does make the new level cap effectively 2,000, the levels will be represented in-game through the new badges that come with running through these prestige versions of the 500 levels.

But most importantly, this will give players the opportunity to earn more free Apex Packs.

“This will add an additional 345 Apex Packs to what you can earn by account progression, and that raises the total number of Apex Packs you can earn by playing to 544,” Rutledge said. “If anyone’s familiar with our heirloom system, you know that once you hit 500, you are guaranteed to get an Heirloom. I think a lot of players will be excited to finally be rewarded for the time they put in and get that Heirloom.”

Apex hasn’t seen a level cap increase since year one when the battle royale’s original 100 levels were increased to 500. For Rutledge, season 14 marked the time that another update was finally needed, with the goal “to expand what our most engaged players can dig into.”

While the grind to reach max level will once again be a long one, the path now exists for dedicated free-to-play players to earn at least one item from Apex‘s elusive Mythic Store without having to put a single dime in when the new season launches on Aug. 9.