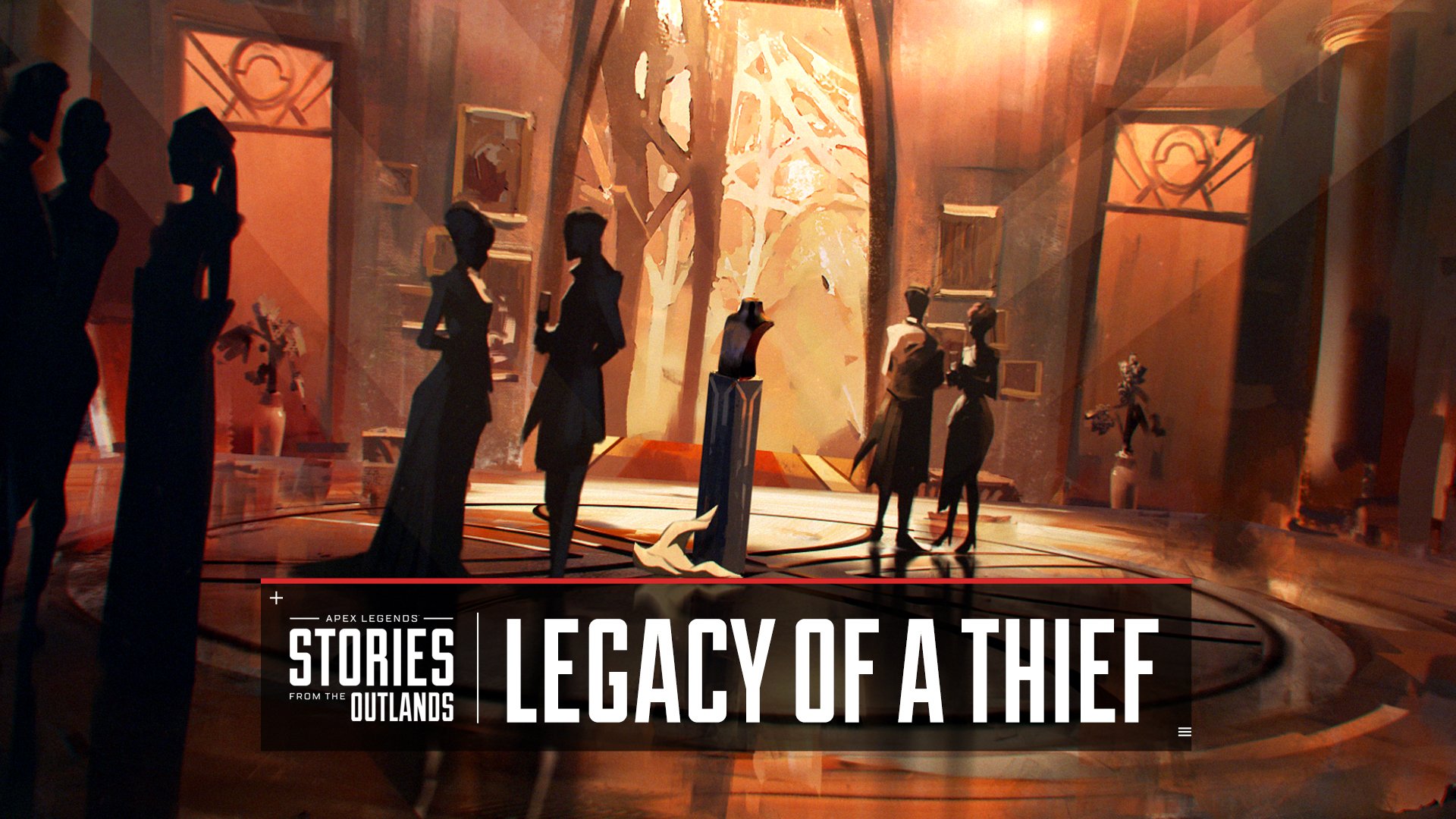 Apex Legends will likely give its fans a glimpse at the next competitor tomorrow. The “Legacy of a Thief” animated short debuts on April 30 and it may be related to Apex‘s next legend.

The cinematic is part of the Stories from the Outlands series, Apex‘s way of delivering lore for its characters. Previous episodes showed Bloodhound’s origin story and the assassination of Jimmie “Forge” McCormick at the hands of Revenant. The cinematics usually precede character releases, and with season five less than two weeks away, Respawn will likely use the opportunity to share information about the upcoming character.

The community speculates that Loba will be the next legend in the battle royale. Data miners have found a wide range of assets related to her in the game files, including her model, and fans believe that Respawn gave her identity away in the season four character video.

There are several reasons why “Legacy of a Thief” may point to Loba. The character is likely a cat burglar and her kit reflects her inclination toward stealing, according to data-mined findings. Her identity, although a mystery (for now), lines up with the little girl from the Revenant trailer. Marcos Andrade was Revenant’s final victim for Hammond Robotics and his description says that he ran a Bonnie-and-Clyde operation with his wife. It’s possible that Loba would follow in the footsteps of her parents’ ghosts.

Her alleged background lines up with another cryptic teaser that revealed someone’s interest in stopping Revenant. If she’s the orphaned daughter of Andrade, she’d have a strong motive to go after Apex‘s Nightmare Simulacrum.

“Legacy of a Thief” premieres on April 30 at 12pm CT, less than two weeks ahead of the next season. Apex‘s season five kicks off on May 12 and might be called “Fortune’s Favor.”