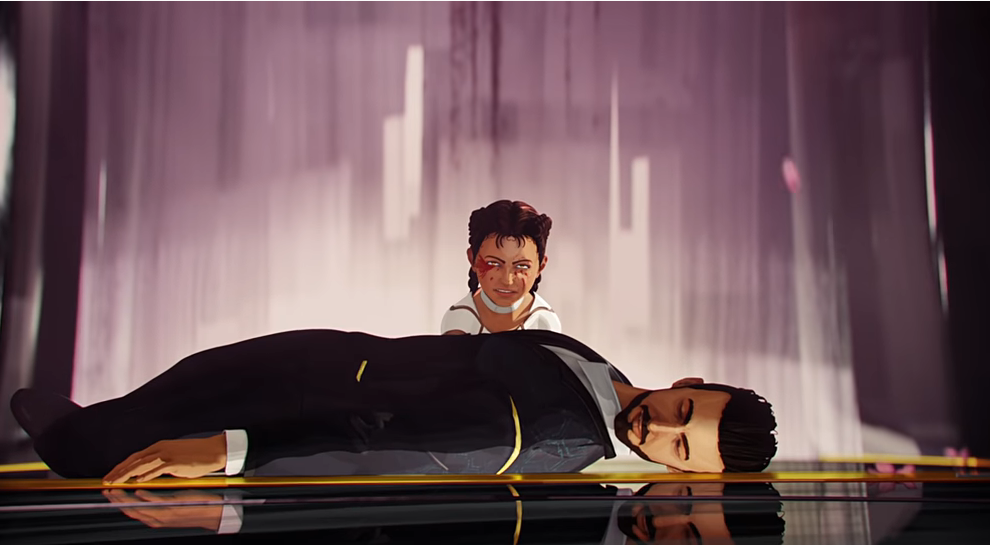 The mystery surrounding Apex Legends’ Loba may be over. Data miners found the character’s model hidden in the game files today and a first look at the upcoming legend may answer a series of questions about her.

Data miners Biast12 and Suum unearthed her models from the in-game files. Unofficial renders show that she has a holster with a wolf’s head in it as a nod to her callsign. Loba means “she wolf” in Portuguese, a language that she likely speaks based on her assumed parentage.

Renders also show an object on her lower back. Based on its size, it could be consistent with a possible part of her skillset. Former data miner That1MiningGuy recovered preliminary versions of Loba’s kit in the game files. The legend reportedly has a device that can help her steal loot—and it might just be the gadget on the back of her model.

Related: Here’s why the little girl in Apex‘s season 4 trailer could be upcoming legend Loba

Unofficial renders don’t show one of Loba’s possible artifacts, though. The community believes that Loba uses a cane, based on a motion capture picture and possibly reflected in her in-game animations. Her data-mined model doesn’t appear to show the object, however.

Related: Everything we know about Apex Legends‘ Loba

The model likely confirms Loba’s identity. Fans suspected that the little girl in the season four launch trailer could grow up to become Loba. The hypothesis is based on a series of hints, including the timeline and the confirmation that the Andrades speak Portuguese.

Loba’s model also bears an uncanny resemblance to Andrade’s daughter Greta, which may mean that the orphaned character will come to Apex looking for revenge. The legend wears red makeup around her eyes, which may be a parallel to the blood splatters on her face after her parents’ assassination.